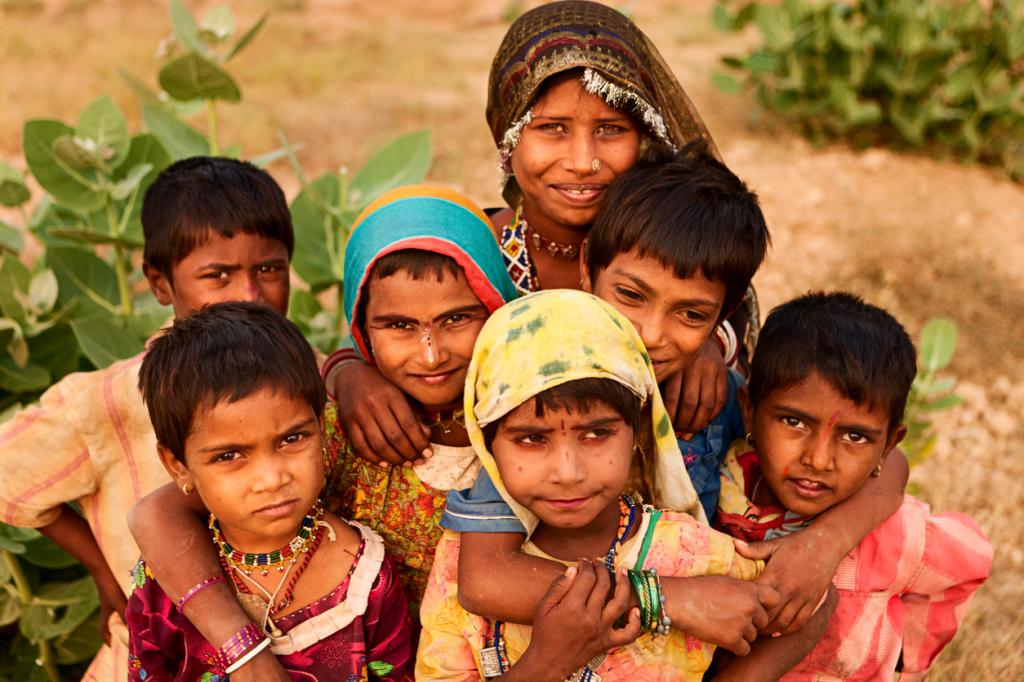 India has 5,772,472  children below five years affected by severe wasting — the most in the world, alerted UNICEF.

The global body called the situation an ‘overlooked child survival emergency’ in its May 2022 child alert. Severe wasting, also known as severe acute malnutrition, is defined as low weight-for-height.

Some countries have recorded a 40 per cent rise in cases since 2016, according to UNICEF. The global burden of severe wasting has been increasing despite the availability of effective treatment, and the crisis is made worse by conflict, climate change and the COVID-19 pandemic, it said.

South Asia remains the hub of severe wasting, with stats worse than sub-Saharan Africa. At least 7.7 million children in the region are affected, the UN agency said. Severe wasting is a generational issue, as witnessed by marriage and child-bearing before the age of 18 among adolescent girls who have high levels of anemia and are underweight, it added.

More than 13.6 million children globally are affected by this most visible and lethal type of malnutrition, UNICEF added. “One out of every five deaths in children under five is due to severe wasting.”

Children who are severely wasted succumb to those diseases because their bodies provide virtually no protection against the bacteria, virus or fungi that infect them. They die because their digestive systems can no longer absorb nutrients. A severely wasted child is reduced to the most basic bodily functions. It takes all their energy just to keep breathing. \

Severe wasting in a child can increase the risk of dying by pneumonia by 11 times, and essentially makes otherwise common diseases fatal. The condition, however, is preventable and curable.

It costs $100 (Rs 7,758) to complete treatment of a child with severe wasting using RUTF — 10-15 kilograms of RUTF over a six to eight-week period. But the cost is set to increase by an estimated 16 per cent in the next six months due to the pandemic and the ongoing invasion of Ukraine by Russia, according to the global body. This is a conservative estimate since it doesn’t include delivery and transportation costs, which are also on the rise, it added.

RUTF, considered the ‘gold standard for wasting treatment’, is often ignored by many countries in their essential medicines and commodities lists, UNICEF highlighted. A paste of peanuts, sugar, oil and milk powder, it can be consumed directly from the sachets it is packed in with or without mixing with milk to lower chances of contamination.

Manufactured in Kenya, Haiti, Burkina Faso, Ethiopia, Nigeria, India and Pakistan, and distributed primarily through UNICEF, its long shelf life allows for mothers to take RUTF home and treat the children there.

But in the face of rising prices, flexible funding is key in ensuring an interrupted flow of the treatment to those who need it most, the UN agency highlighted. “Reaching virtually every child in need can be achieved with just $300 million in additional funding – 0.1 per cent of total overseas development assistance spent in a year.”

If 90 per cent of affected children receive treatment, half a million lives can be saved each year, a 2013 Lancet study notes.