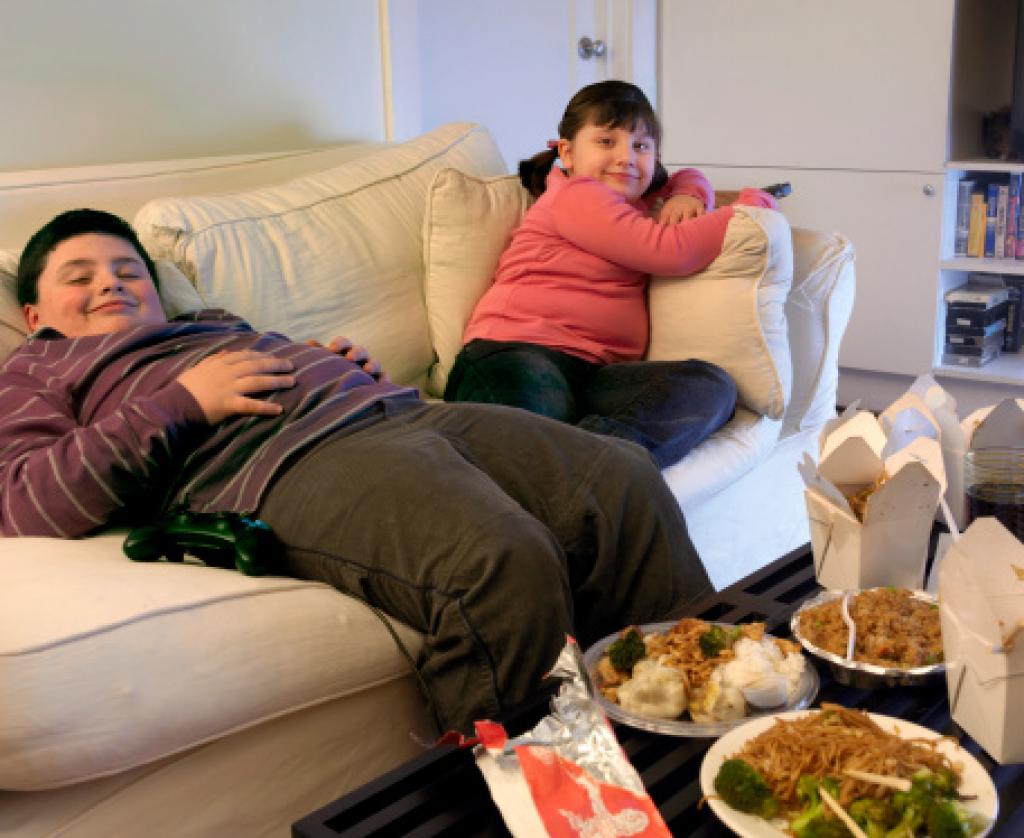 The Global Nutrition Report of 2016 (Report) focuses on what it will take to end malnutrition in all its forms by the year 2030 and assesses progress made by countries from 2015. The Report notes that obesity and overweight are now a staggering global burden and are approaching the scale of other forms of malnutrition. The prevalence of adult and children overweight and obesity along with Non-communicable diseases (NCDs) is rising in every region and nearly every country. The extent of grimness of the situation can be seen from the fact that only 30 per cent of nations have started setting targets relating to obesity, diabetes and salt reduction into their national NCD plans.

How is India performing compared with the best and the worst?

India received a positive mention in the report for focus shown by the state of Maharashtra on nutrition and consequent improvements in the situation on stunting. However, it was highlighted that like all countries, India must pay attention to its growing rate of overweight, and in particular, high rate of diabetes. Further, India’s state nutrition missions were criticised for not having clear, measurable targets for nutritional outcomes, not aligning targets with global nutrition targets and relying on very old studies to set targets.

The report ranks countries on crucial parameters and this is how India fared:

It was noted that in India, people with cardiovascular disease (CVD) spent 30 per cent of their annual family income on direct CVD health care. The risk of impoverishment in India due to CVD was 37 per cent greater than for communicable diseases.

The World Health Organisation has 3 core recommendations to combat NCDs:

Delhi-based NGO, Centre for Science and Environment says that declaration of salt on labels is not even a mandatory requirement in India and no strict measures have been taken to curb selling of junk food across schools and other educational institutions. It further adds that our standards on trans fats in foods are due to be implemented from August 27, 2016 limiting trans fats to five per cent (by weight of total quantity). However, even if implemented, we will still be far behind the global best practices.

CSE recommends that nutrition fact labels should include declaration of total fat, trans fat, saturated fat, sugar, carbohydrates, proteins, salt/sodium, serving size, number of servings per pack and contribution to Recommended Daily Allowances (in per cent). Further, the practice of advertisements targeted at children, especially by celebrities, should be curbed.