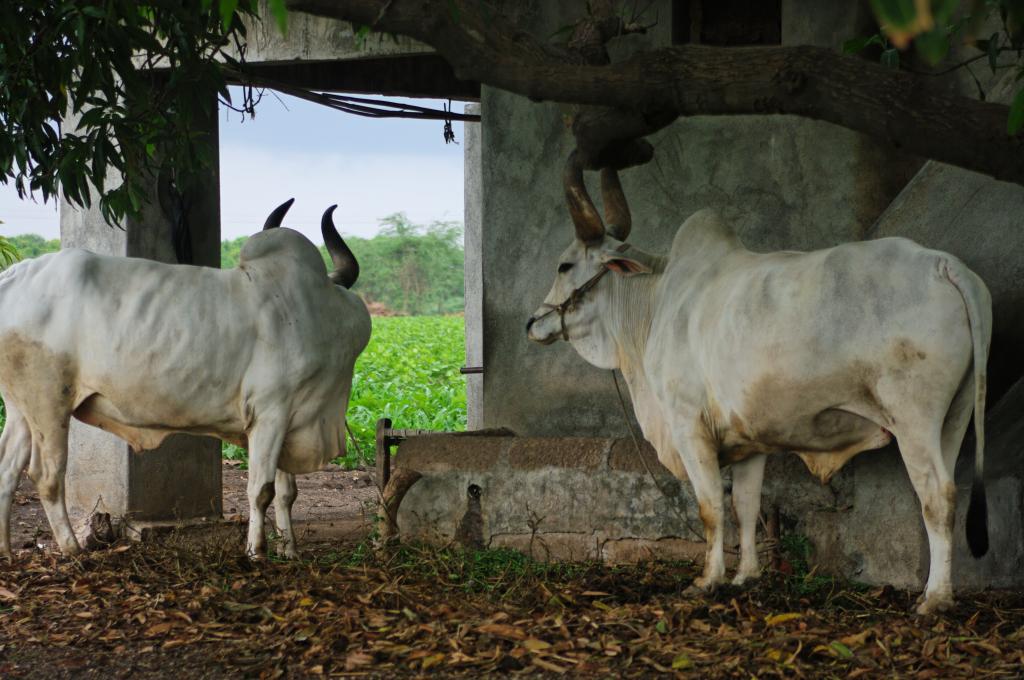 A lot remains to be done in India before it can align itself with new strategy released by the World Organization for Animal Health (OIE) on combating antimicrobial resistance (AMR).

The OIE, an inter-governmental organisation mandated to improve animal health worldwide, held its 84th General Session in Paris from May 22-27 this year. One of the key highlights was a technical discussion focused on combating AMR.

On May 24, the OIE released a report, Combatting Antimicrobial Resistance through a One Health Approach: Actions and OIE Strategy, outlining key actions being considered by it on this front.

The strategy identifies six key directional areas to combat the rise of AMR in consonance with the Global Action Plan on Antimicrobial Resistance (GAP). These include harmonisation and inter-governmental standards, training and education, surveillance of resistance and use of animal antimicrobials, availability of good-quality veterinary drugs, awareness and communication, and good governance and capacity building.

OIE said that it recognised that bringing these principles into action would require more coordinated effort from member countries, since ground realties were often different in each country.

In line with this, India needs to do a lot more to align itself to the principles of the OIE strategy.

The absence of standards for antibiotic residues in foods from animals such as chicken, egg and milk or easy availability of antibiotics in bulk in the country reflect that ground level implementation of existing guidelines or regulations need greater attention.

While established farmers knowingly use antibiotics as growth promoters (as in the case of poultry), small -scale animal farmers are often unaware of the long-term consequences of irrational antibiotic use and consider economic benefit over health concerns. A lot of effort will be needed to convince such farmers to use alternatives, or new technologies as replacement to their routine practices.

Currently, there exists no national level surveillance system to monitor antibiotic use or resistance in animals. The laboratory infrastructure to aid in monitoring antibiotic use and development of diagnostics all needs relook and revamping.

In terms of veterinary education, the veterinary curriculum under the Veterinary Council of India has limited focus on the issue of AMR, with only the topic on antibiotic resistance being included as a part of general veterinary microbiology.

Present initiatives in India remain sporadic and fragmented. As OIE calls for “whole-of-society engagement through a One-Health approach”, India will need to make many more multi-dimensional efforts to be able to comprehensively tackle the rise of AMR.