Wealth, education and fertility are the key factors behind improvement 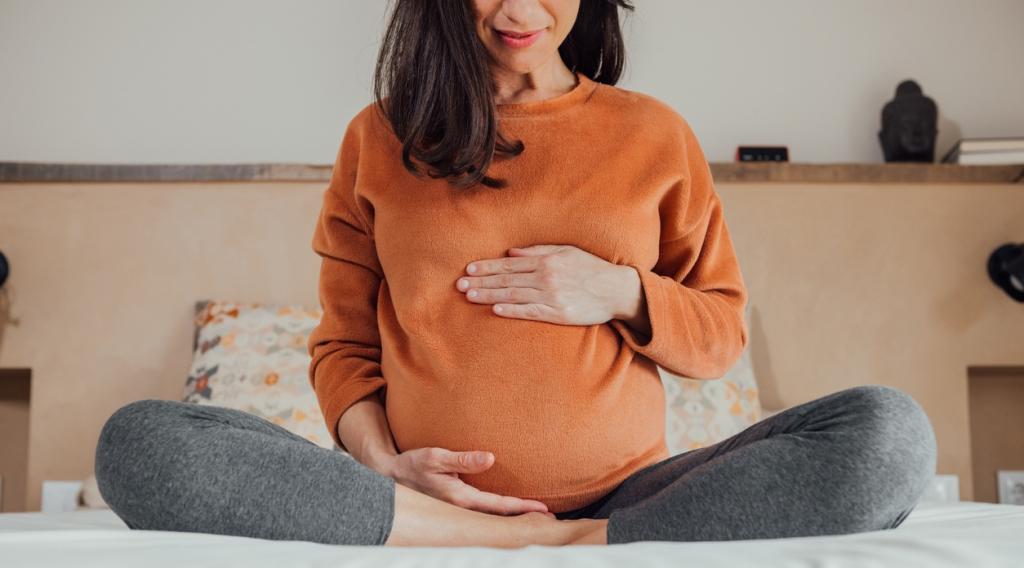 Over nine million girls have gone ‘missing’ to female foeticide over the last two decades in India, even as the country has gradually moved toward a balanced sex ratio.

However, there is still room for improvement as the ratio was 105 boys per 100 girls in 1950, an approximately natural ratio, the study prepared by the Pew Research Centre has revealed.

The sex ratio in the country has been skewed since the opening of prenatal diagnostic technology in the 1970s, facilitating sex-selective abortions.

The betterment followed years of government-initiated efforts to bring down sex-selective abortions and promote having a girl child. The Beti Bachao, Beti Padhao (BBBP) scheme was launched in 2015 and mainly targeted 405 districts in Uttar Pradesh, Haryana, Uttarakhand, Punjab, Bihar and Delhi.

While the improvement is significant, the impact of a skewed sex ratio has been monumental. Between 2000 and 2019, some 9 million girls went “missing” to sex-selective abortion.

However, nearly 80 per cent of the funds for the BBBP scheme were spent on media advocacy, found a report tabled by the Parliamentary committee on empowerment of women in Lok Sabha December 2021.

India has the sixth most skewed sex ratio at birth in this century, succeeded only by Azerbaijan, China, Armenia, Vietnam and Albania, noted the study published last month.

A similar trend has been recorded among other religious groups as well in the same time period. Some 34 per cent Hindu and Muslim women each wanted a son, which has come down to 15 per cent and 19 per cent, respectively.

Only 20 per cent Christian women wanted a son, which has now come down to 12 per cent. In comparison, the proportion of women wanting more daughters has increased modestly across all religions.

Wealth, education and fertility are the key factors behind this, including the decision to conduct sex-selective abortions. NFHS-5 data revealed that wealthier and more educated women are less likely to favour having a son.

While this may be true, the study also warns “education, wealth and urbanicity can make it easier for a woman to get access to (and pay for) an ultrasound test or other prenatal sex screening.”

In India, undergoing such a test during pregnancy is correlated with a higher probability of giving birth to a son.

Fertility across all religious groups has been decreasing with Sikhs consistently having the lowest rates and Muslims the highest. This is critical, “because parents who plan to have fewer children may be more motivated to have an abortion to ensure having a boy,” the study said.

Moreover, families who don’t have access to prenatal sex selection technologies tend to resort to continuing childbearing due to which boys are “overrepresented in smaller families, while girls tend to grow up in larger families.”

Caste also plays an active role here not just because it “is an important indicator of socioeconomic status, but also because caste entails cultural norms that may limit women’s autonomy in different ways,” the study argued.