India, south Asian neighbours must act against trans-fat now: WHO 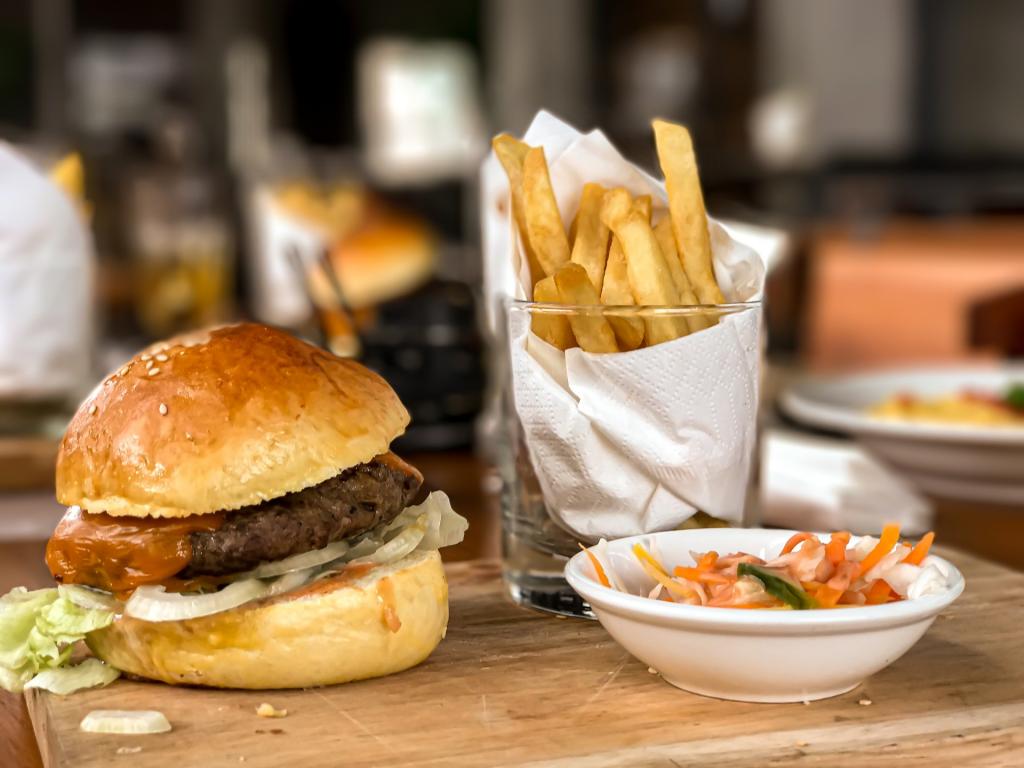 India, Pakistan, Bangladesh, Nepal and Bhutan were among countries that need to act urgently against trans-fat, the World Health Organization (WHO) has warned. They were among the 15 countries that account for two-thirds of the deaths linked to the substance, said the WHO September 9, 2020.

Industrially produced trans-fats are found in hardened vegetable fats such as margarine and ghee (clarified butter) and are often present in snack foods, baked goods and fried foods, said the WHO.

The substance is responsible for around 500,000 deaths due to coronary heart disease every year across the world. It is, however, often used by manufacturers because it has a longer shelf life and is cheaper than other, healthier choices that do not affect taste or cost.

So far, 58 countries introduced laws to protect 3.2 billion people from the substance by the end of 2021. But more than 100 countries still needed to take action to remove trans-fat from their food supply chains.

Four of the 15 countries — Canada, Latvia, Slovenia, United States of America — that accounted for two-thirds of the deaths, implemented WHO-recommended best-practice policies since 2017. They did this by establishing mandatory limits for trans-fats to two per cent of oils and fats in all foods or by banning partially hydrogenated oils.

But the remaining countries — Azerbaijan, Bangladesh, Bhutan, Ecuador, Egypt, India, Iran, Mexico, Nepal, Pakistan, Republic of Korea — did not take action yet. The five south Asian countries are home to nearly 1.8 billion people. Of these countries, the WHO said India — that implemented less restrictive measures — was now updating its policies to align with best practices.

The WHO pointed out significant disparities in action taken against the substance, despite the progress made. Most policy actions — including ones passed in 2019 and 2020 — were only in higher-income countries and in the WHO regions of the Americas and Europe.

WHO Director-General Tedros Adhanom Ghebreyesus said all steps possible to prevent non-communicable diseases that can make people more susceptible to the novel coronavirus disease (COVID-19) and cause premature death, must be taken.