India to be 'leading manufacturer' of Russia’s 'doubtful' trial vaccine 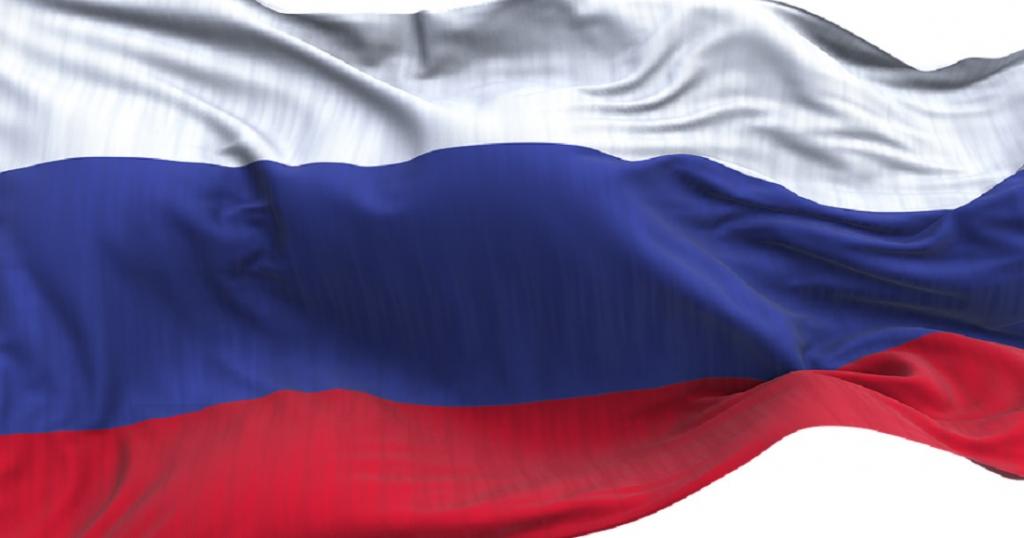 India’s leading vaccine manufacturers have already entered into agreement with Russian authorities, even as experts continue to debate the results of the Phase-1 and Phase-2 trials of the country’s coronavirus vaccine, that were published in The Lancet on September 4, 2020.

The secretary of the Union Ministry of Health and Family Welfare, Rajesh Bhushan, had said on August 25 that India was in talks with Russia for its vaccine, but had not elaborated on anything else beyond this.

The chief executive of the Russian Direct Investment Fund, Kirill Dmitriev, addressed the media hours after the release of the paper. He said technology transfer was being done for localised production in India.

However, many grey areas regarding the trials are yet to be addressed.

The Phase-1 and Phase-2 trials of the vaccine had just 38 participants. Of these, the second phase had 20. “This is a highly underpowered trial. India should go ahead with a lot of caution,” Amar Jesani, a bioethicist, who had been on several vaccine trial committees, said.

Second, the trial was non-randomised. A clinical trial has two arms; one group receives the active experimental vaccine and the other, the placebo. Whether a study participant would be assigned an active or placebo group is decided randomly. Hence, such a trial is called randomised, blind and placebo control trial.

However, the Russian trial was neither randomised nor blind nor had a placebo arm. “It seems India may sacrifice science at the altar of diplomacy. If these results are not taken with a pinch of salt, it may be disastrous,” Anant Bhan, former president of International Association of Bioethics, warned.

Contrast the Russian vaccine trial with other two vaccine candidates — the one developed by China and the other by Oxford University. Both of them have also completed Phase-1 and Phase-2 trials and are now into Phase-3, just like the Russian vaccine.

But both of them had much higher numbers of study participants — 508 were enrolled in the Chinese trial and 1,077 in the Oxford University trial. Both of them were randomised trials and had control arms. This explains the significance of difference in trials of these three vaccines.

Notwithstanding these concerns, India, if one were to go buy the words of Russian researchers, seems to have pressed the play button.

“We appreciate that instead of attacking our vaccine (as some other countries did), the Indian government tried to understand the vaccine. In the process of understanding, they realised that it was a vaccine with a safe platform which is human adenovirus,” Dmitriev said. A vaccine platform is the foundation on which a vaccine is developed.

Dmitriev also said India would be one of the leading manufacturers of the vaccine and ensure a major supply to the external world. Russia would start exporting the vaccine only when its domestic demands are fulfilled. Till that time, it would rely on India to fulfil global demand and its own domestic demand.

Shahid Jameel, a virologist and chief executive of the Wellcome Trust (UK)-DBT India Alliance, agreed with Jesani and Bhan saying India must conduct Phase-3 trials if at all it had to go ahead with the Russian vaccine.

Jesani and Bhan noted that a foreign vaccine has to undergo Phase-3 trials in India in general circumstances too. But when a foreign clinical trial (Russian one) had so many limitations, an Indian Phase-3 trial becomes all the more important. The statements made in the Russian press conference, however, did not point whether India would conduct a Phase-3 trial.

Down To Earth reached out Union health ministry officials to confirm the same. However, a response could not be elicited. Jameel, though, added that there was not a large room to doubt Phase-1 and Phase-2 trials.

Meanwhile, Russian researchers defended these shortcomings. They said their vaccine generated immune response in 100 per cent of the participants and was absolutely safe.

“We strictly complied with all Russian regulations that take into account the difficulties of developing vaccine at the time of pandemic,” director of the Gamaleya Research Institute of Epidemiology and Microbiology, Alexander Gintsburg, said in response to a query on the low number of study participants. It is this institute that has developed the vaccine.

Gintsburg put the ball in the people’s court to make the choice: “Let the people decide whether they want to doubt our results and wait for the third phase or they want to save lives by taking the vaccine immediately.” The vaccine is already registered for public use in Russia.

Gintsburg added it was not just the Russian vaccine that was fast-tracked. Without naming the United States, he said other countries too were now talking of registering a vaccine without a Phase-3 trial.

Since the Russian vaccine had been developed on a platform that had been around for a long time and was well-researched, it was better than other vaccines that were being fast tracked, Gintsburg claimed. “They have been developed on m-RNA platform (AstraZeneca vaccine) or chimpanzee adenovirus platform (Oxford Vaccine) that are relatively new,” he said.

Dmitriev was asked whether there was any scientific claim to suggest exactly what level of immunity the Russian vaccine would provide. “When Rolls Royce was developed, we were just told it had sufficient horse-power. Documentation came later. So at the moment, I can say this vaccine will provide sufficient immunity to fight the infection,” he said.

The Russian researchers also claimed pre-existing immunity in an individual against adenoviruses that cause common cold won’t impede the functioning of their vaccine, that will inject adenovirus to fight SARS-CoV-2 infection.