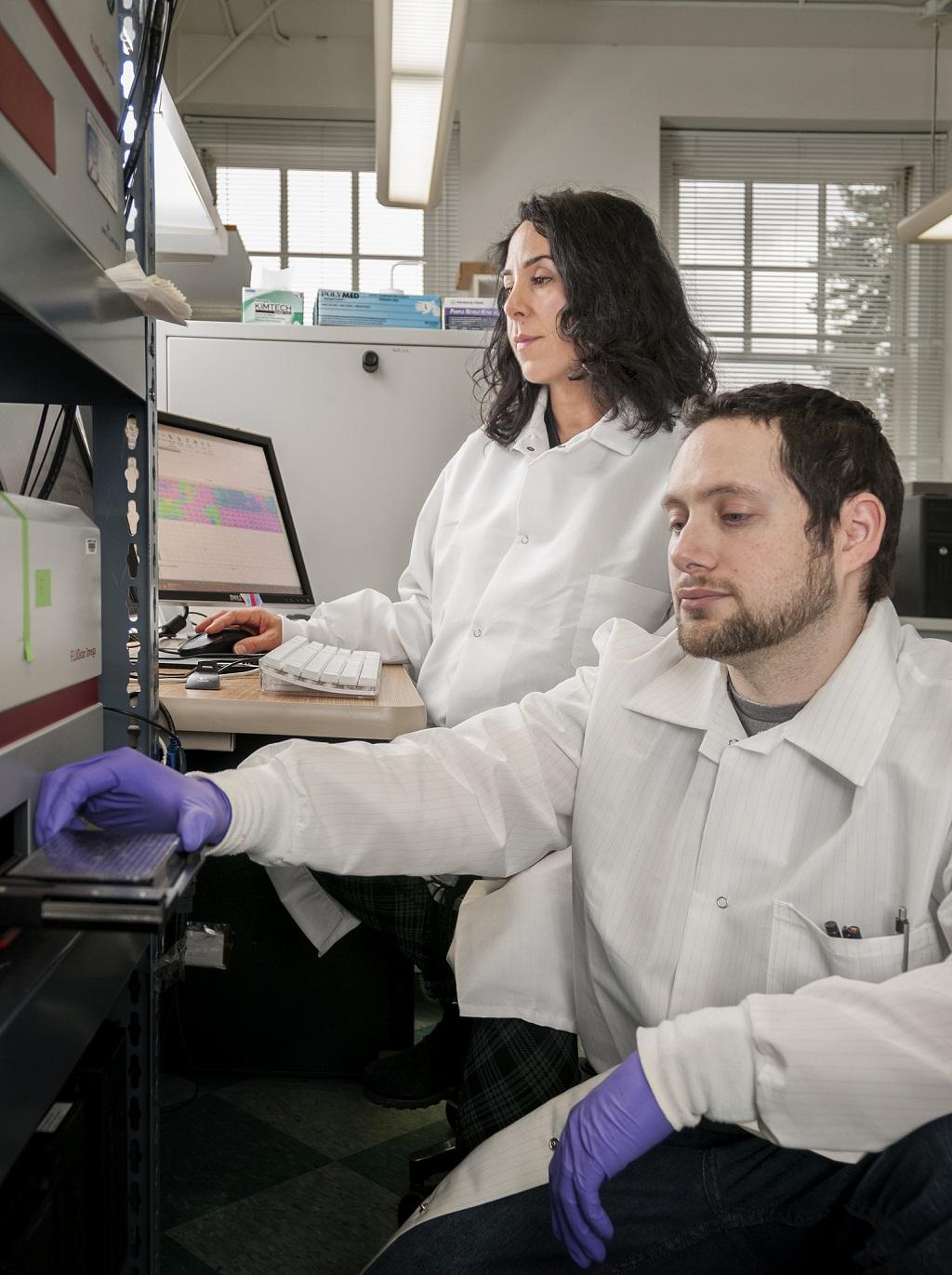 Parkinson's Disease is a common degenerative disorder of the central nervous system, in which the movement-regulating cells of the brain get disabled, leading to tremors, slowed movement, balance problems, speech and behaviour changes. Credit: NIH Image Gallery/Flickr

Decades of research notwithstanding, scientists are yet to figure out the cause for Parkinson’s disease. One thing is clear that aggregation of a protein called alpha synuclein plays a key role in development of the disease. The aggregation pathway of this protein is subject of intense research. Studies so far have focused on protein aggregates, amyloid fibrils, which form late in the aggregation pathway.

Researchers at the CSIR- Indian Institute of Chemical Biology (CSIR-IICB) in Kolkata have now proposed that alpha synuclein oligomers which come into the picture early in the aggregation pathway could be responsible for development of Parkinson’s.

They have shown that the protein in its native form, early oligomers and amyloid fibrils affect each other in the aggregation landscape. They used two amino acids to conduct their study in live neuroblastoma cells. The first one was glutamate, which happens to assist the formation of amyloid fibrils by facilitating generation of early oligomers. The second one was arginine, which inhibits amyloid fibril formation by inducing a large change in the shapeof the native protein.

The study has shown it is possible to monitor early events of the aggregation pathway when the native protein fluctuates in its monomeric states or when it forms early oligomeric molecules by using a combination of conventional methods and spectroscopy at the single molecule level.

“We have shown that it is possible to monitor and understand the early events in aggregation. It gives us hope that a therapeutic molecule may be possible against early oligomeric molecules,” Krishnananda Chattopadhyay, leader of the research team, told India Science Wire.

“The study establishes that glutamate acts as a facilitator and arginine acts as an inhibitor of the late stage of alpha synuclein aggregation. However, it is not clear if the observed effect is because of other cellular changes due to the addition of these molecules or direct interaction of these molecules with alpha-synuclein. The mechanism of internalisation and interaction of these molecules with alpha-synuclein needs to be better understood. It will also be challenging how one can transform this knowledge for drug development for a complex disease like Parkinson’s”, commented Samir K Maji of IIT Bombay, who was not connected with the study.

Besides Chattopadhyay, his colleagues Sumantha Ghosh and Amrita Kundu, were involved in the study. The research results have been published in journal Scientific Reports. The work was funded by the Department of Science and Technology. (India Science Wire)