Ineffective magic bullets: Antibiotic resistance is now the leading cause of deaths across the globe

Young children were found to be particularly affected by AMR 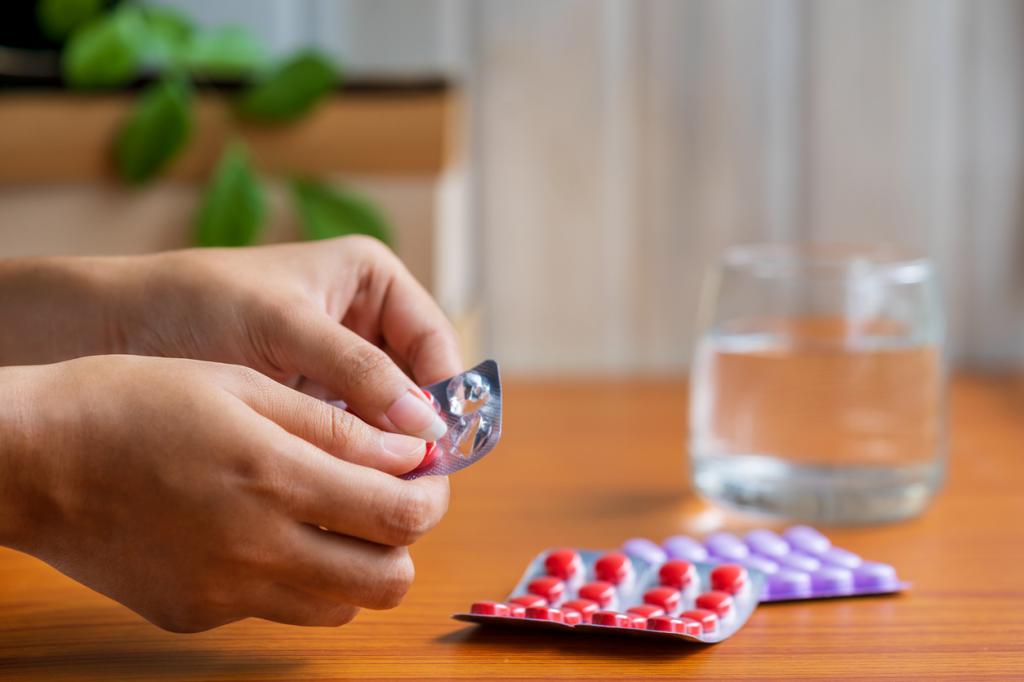 Antimicrobial resistance (AMR) is now the leading cause of death across the world, showed a new estimate, proving existing indicators right.

Untreatable infections caused at least 1.27 million deaths per year across the globe, an analysis by researchers from the Global Research on Antimicrobial Resistance (GRAM) Project stated. The toll is higher than that for HIV/AIDS or malaria, the report said.

These infections could easily be treated earlier by antibiotics, which came to be referred to as “magic bullets”.

The team of researchers from the Institute for Health Metrics and Evaluation (IHME) and the University of Oxford collated 471 million actual individual records from 204 countries and territories from 2019. Their findings were published in the journal Lancet on January 19, 2022.

They used a statistical model to reveal that there were an estimated 4.95 million deaths associated with bacterial AMR in 2019. Out of these, 1.27 million deaths were directly attributable to AMR.

Young children were found to be particularly affected by AMR, the data showed, although every population group is at risk. In 2019, one in five deaths attributable to AMR occurred in children under the age of five.

The burden of deaths is the highest  in sub-Saharan Africa but is also alarming in high-income countries, according to the papers.

Due to excessive and irrational use of antibiotics, pathogens such as bacteria, viruses, fungi and parasites become resistant to them. They no longer respond to medicines and this makes treating infections, including lower respiratory tract infections, bloodstream infections, pneumonia, hospital-acquired infections and foodborne ailments, harder to treat.

As a consequence, while earlier projections estimated some 10 million annual deaths from AMR by 2050, current estimates suggest that we are already close to this figure.

Accurate and timely estimates of AMR burden can be used to inform treatment guidelines and agendas for research and policymaking, to detect emerging problems as well as promote solutions, said authors of the Lancet study.

This paper is a critical step that allows us to see the full scale of the challenge. We now need to leverage these estimates to course-correct action and drive innovation if we want to stay ahead in the race against AMR.

The findings indicate the need for urgent action from policymakers and health communities. One area of concern is that we are not innovating fast enough to develop effective vaccines, medicines and treatments.

It is very important that governments control use of antibiotics, said Mohsen Naghavi, adjunct professor at IHME, University of Washington and one of the co-authors of the paper. “As doctors we have to control ourselves from prescribing antibiotics when there is no evidence that the antibiotic is effective on the pathogen.”

Current action plans are not ambitious enough to stop the AMR threat. “While resistance levels continue to grow, antibiotic development has not,” said Lucien Swetschinski, another author of the report and researcher at IHME

While 63 new antibiotics were approved between 1980 and 2000, only 15 new drugs have been approved between 2000 and 2018. Out of the seven deadliest drug-resistant bacteria, vaccines are only available for pneumonia and tuberculosis.

COVID-19 has increased awareness of infections and control measures such as hand washing and surveillance. But increased hospitalisations have raised fears that AMR will worsen due to increased use of antibiotics by patients.

“The COVID-19 pandemic has highlighted the importance of global collaboration: Political leaders, the healthcare community, the private sector and the public working together to tackle a global health threat,” said Tim Jinks, head of intervention, infectious diseases at Wellcome Trust, the United Kingdom.

Like COVID-19, we know what needs to be done to address AMR, but we must now come together with a sense of urgency and global solidarity if we are to be successful, he added..