Rates of unintended pregnancies, abortions vary widely within the same region and geographies, it says 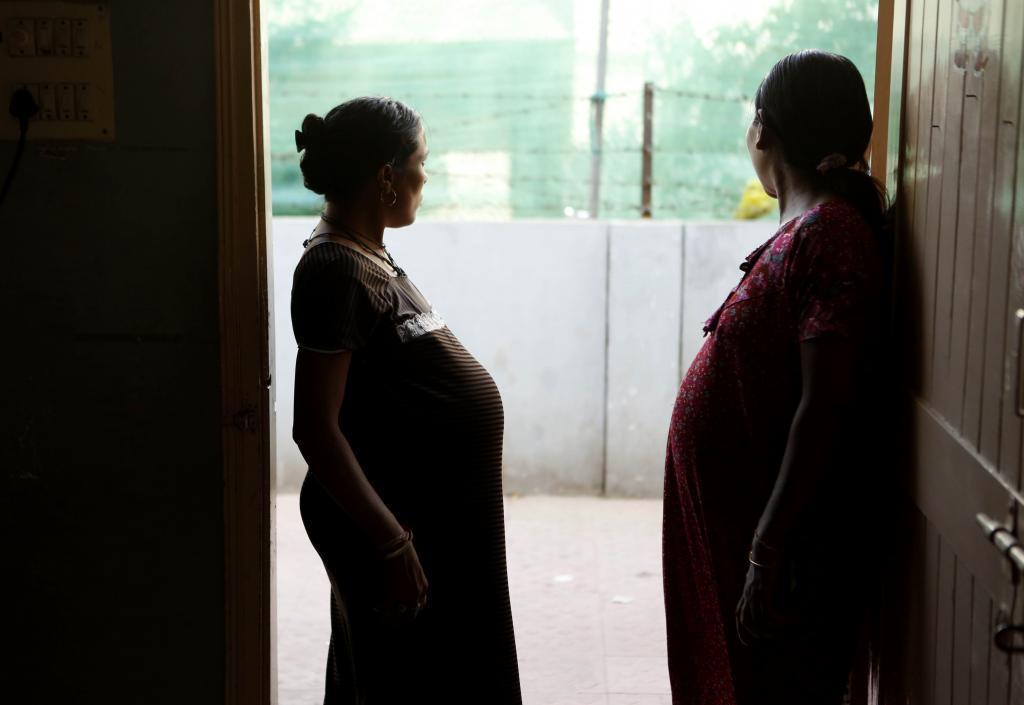 The world has not been successful in reducing inequalities concerning access to sexual and reproductive healthcare, according to a new study by the World Health Organization (WHO).

This is reflected by the fact that the rates of unintended pregnancies and abortions vary widely within the same region and geographies. The income level of a country does not impact these indicators, contrary to general assumptions.

The study also found that rates of unintended pregnancies in some high-income countries were greater than the region’s average, although they were most common among low-income countries.

The study — published in BMJ Global Health this month — was conducted by The Guttmacher Institute, the WHO and the United Nations’ Human Reproduction Programme (HRP).

European countries that recorded higher unintended pregnancy rates than the regional average actually had a high income. These include the United Kingdom, Greece, Finland, France, Iceland and Sweden among others.

Two countries that had lower unintended pregnancy rates than the region — Moldova and Ukraine — were low-income ones.

“This suggests that barriers to accessing and using effective sexual and reproductive healthcare exist in settings with greater as well as fewer resources,” the study noted.

Jonathan Bearak, a senior research scientist at Guttmacher Institute and lead author of the article, was quoted as saying by the WHO:

These variations speak to the need for investment, even in regions with low unintended pregnancy rates, that empowers women and girls across countries to choose under what circumstances they want to have children.

“The proportion of unintended pregnancies ending in abortion — as great as 68 per cent, even among countries that completely prohibited abortion — illustrates the strength of the desire of millions of women and adolescents to avoid unplanned childbearing,” he added.

Unintended pregnancies ranged from 11 per 1,000 women aged 15–49 years in Montenegro to 145 in Uganda, while estimated abortion rates ranged from five in Singapore to 80 in Georgia.

“This evidence highlights the importance of investing in access to contraception and comprehensive abortion care, including in regions which may have lower rates of unintended pregnancy or abortion, respectively, as countries may differ substantially from regional averages,” the study noted.

The study analysed data from 2015-2019. However, information was not readily available across the world. Data on abortion was received from 166 countries. But less than half of it was reliable.

Seventy-five of the 166 countries were also home to three quarters of reproductive aged women.

Availability of reliable data on abortions and unintended pregnancies also varied from region to region. Just 12 per cent of countries in Western Asia and Northern Africa had reliable data. This increased to 73 per cent in Europe and Northern America.

“This research aims to support countries as they work to strengthen the lifesaving services they provide for sexual and reproductive health and improve health outcomes — especially for women and girls,” she added.