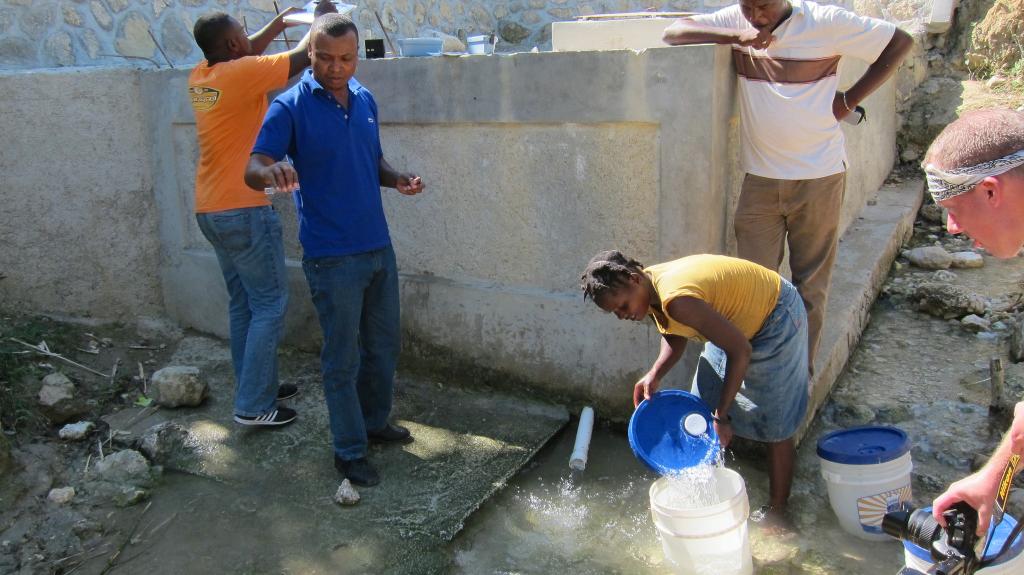 Cholera, hitherto a rarely-reported disease in India, is raising its head this year in the country.

Odisha’s Ganjam district has reported an outbreak of the disease on April 14. The consumption of  contaminated “Pana”, a ritualistic drink drunk on the occasion of  the “Dandanata” festival observed on April 14, has led to the death of three persons in Kadua village of the district and many more have receivedtreatment at different medical centres. An inquiry by medical authorities and statements of victims have revealed that the “Pana” was prepared with water from a village pond being used for cleaning of body after defecation.

Other than Odisha, 36 other cases of cholera have been recorded in Hyderabad city limits. According to health workers, the disease could have been contracted because of mixing of contaminated water with ice, juice, beverages and other food items.

Though the occurrence of this disease in India is very rare—less than 100 thousand cases per year—the World Health Organization (WHO) has in the past warned that cholera can rear its head in India like it used to do in the past. According to the World Health Organization (WHO)’s journal of public health, “Bulletin of the WHO”, a cumulative total of 8,38,315 cases had been notified for the time period of 2004 to 2008, as compared to 6,76,651 cases in years 2000 to 2004. This represents an approximate of 24 per cent rise in the number of cholera cases identified. This report was submitted by the WHO on October 20, 2009 and was revised on h January 13, 2010.

According to the 2011 census of India, two-third of its population, i.e., 68.84 per cent of Indians live in 6,40,867 different villages and other rural areas. There, only 28 per cent of households use piped drinking water and 26 per cent of households have access to good sanitation. As cholera mainly spreads through contamination of water, it isn’t surprising that it continues to be an important public health problem in the country.

Other than India, cholera is also spreading in many other African countries. Somalia, the worst- hit, has recorded around 524 deaths and more than 25,000 people exposed to the disease. The number is being expected to double itself by next summer. The situation there is only getting worse as 13 out of Somalia’s 18 regions are now affected by cholera.

According to a research by University of Maryland, where the researchers compiled more than 40 years of cholera studies to compare it with the weather, the increasing severe heat waves and intense flooding due to climate change will spur the spread of cholera rapidly.