Institutional deliveries double in a decade

After the introduction of cash incentives under Janani Suraksha Yojana in 2005, institutional deliveries increased from 39 per cent in 2005 to 78 per cent in 2015 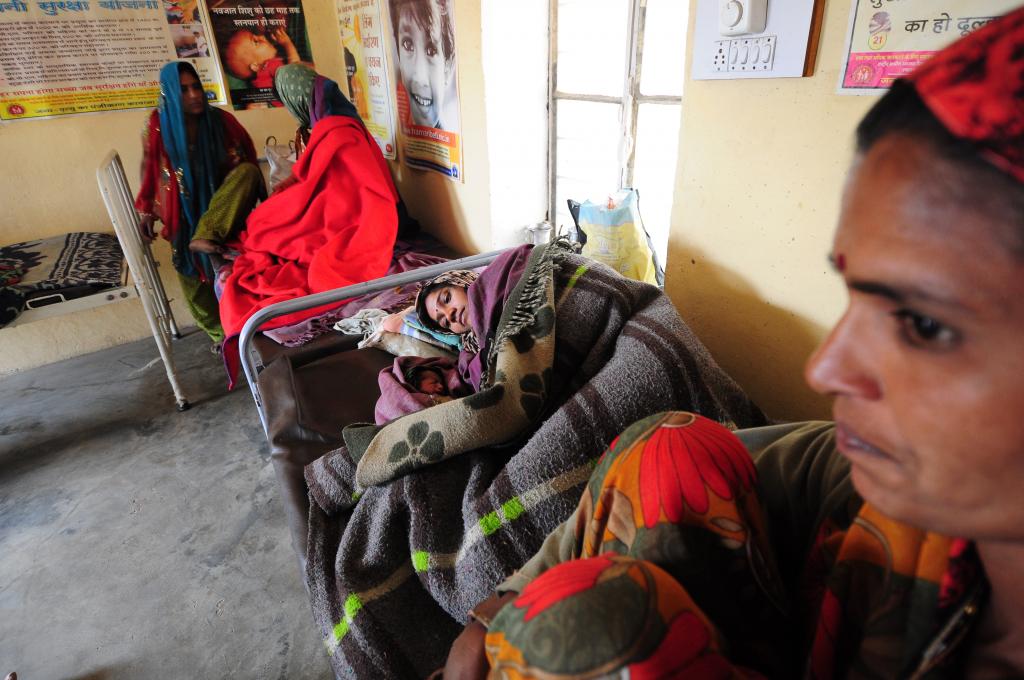 The report says that 91 per cent of the expectant mothers, who visited a health facility at least four times during pregnancy, went for institutional deliveries. Credit: Sayantoni Palchoudhuri

The proportion of women giving birth in health institutions has doubled since the introduction of cash-incentive under the Janani Suraksha Yojana (JSY) in 2005, shows the government’s Children in India- 2018 report. 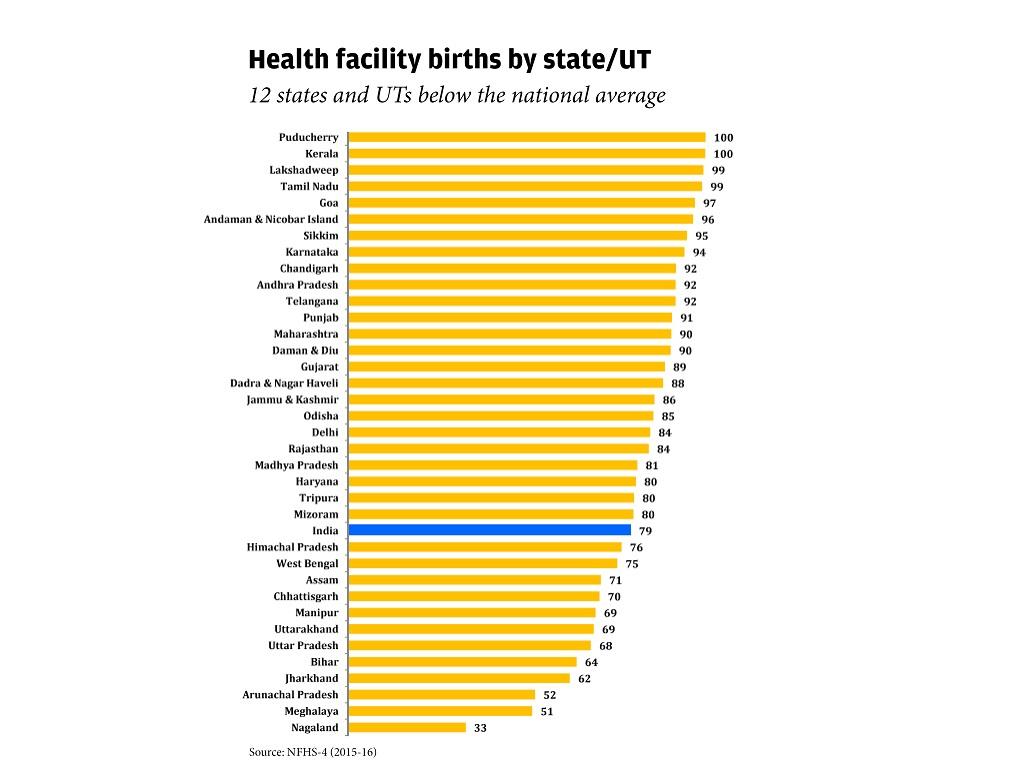 Institutional deliveries were also higher (95 per cent) in women who received at least 12 years of schooling, compared to women (62 per cent) who have not received any formal education.

Among the 12 states and UTs that are below the national average, Nagaland (33 per cent), Meghalaya (51 per cent) and Arunachal Pradesh (52 per cent) are the bottom three.

The Union health ministry has proposed the mandatory opening of joint savings accounts for pregnant women enrolled under the scheme after a ministry audit found several instances where information was forged to collect the cash incentive.

According to a Mint report, ministry officials found a case where a 60-year-old woman in Uttar Pradesh had claimed benefits under the JSY scheme five times in two years. The news story quotes a ministry official saying, “During an audit, we found that the actual needy are not getting benefits of the scheme because most poor women in rural areas do not have a bank account. Other members of the family are taking the money in the beneficiary’s name.”