Women have had to suffer more loss of employment and non-compensation of labour, according to a recent study published in The Lancet 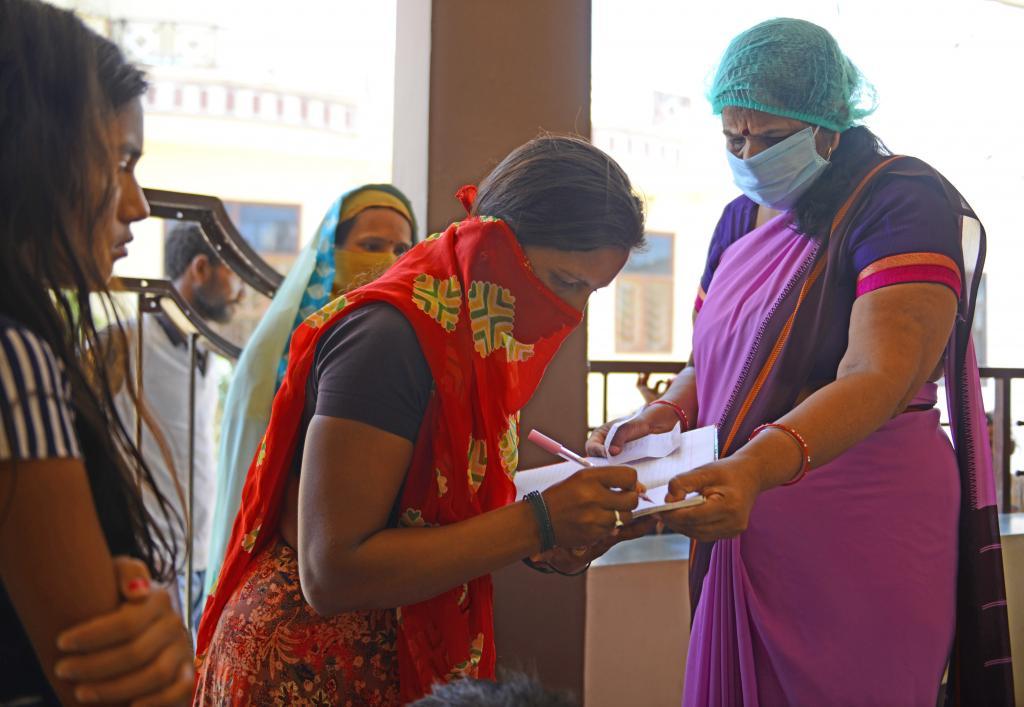 Women have had to suffer the indirect impacts of the COVID-19 pandemic much more than men, especially in terms of loss of employment and labour that was not compensated, according to a recent study published in The Lancet.

Some 26 per cent women across 193 countries reported a loss of work between March 2020 and September 2021, as opposed to 20 per cent men, the study noted. This finding was based on publicly available data.

“Although evidence is sparse, immigrants, people from minority ethnic backgrounds and women who are in poverty are most likely to be among the most severely impacted by the pandemic, as they are disproportionately represented in low-wage and informal positions and frequently lack social support,” the study said.

The intensity of the gendered impact also varied geographically, with sub-Saharan Africa, Latin America and the Caribbean recording the highest disruption while high income countries were fairly unscathed.

Emmanuela Gakidou, senior author of the study, was quoted as saying to Institute for Health Metrics and Evaluation (IHME), an independent population health research centre at University of Washington Medicine:

The findings also reveal some hopeful indications that gender gaps have been decreasing considerably over time. Also, no gender parity was recorded in terms of vaccine hesitancy.

However, vaccine inequity — which impacts poorer nations more — continues to be an issue and if it persists, it has the potential to slow the uptake of COVID-19 vaccines among women.

This is largely due to fear surrounding the vaccines’ impact on pregnancy and fertility, a concern that has no supporting evidence but remains nonetheless.

“Despite data limitations, the results presented here are noteworthy and demand action, as the impact of the COVID-19 pandemic across different sectors and regions has been pervasive,” the study noted.

It is a well-known fact that the COVID-19 pandemic has interrupted other, critical, healthcare services such as HIV, tuberculosis and malaria programmes, as well as childhood routine immunisation including measles, mumps and rubella.

How healthcare seeking behaviour has changed in the past two years remains largely inadequately invested, but this study found that women reported disruptions in sexual, reproductive and maternal health services.

According to a World Health Organization survey conducted in early 2021, 35 per cent countries still reported disruptions in maternal and reproductive care.

If left unaddressed, these disruptions are likely to deepen, strengthening the case for “gender-responsive preparedness plans that take the intersectional needs of women, men and gender minorities into account,” the study said.