Is COVID-19 pandemic nearing its end? Experts weigh in 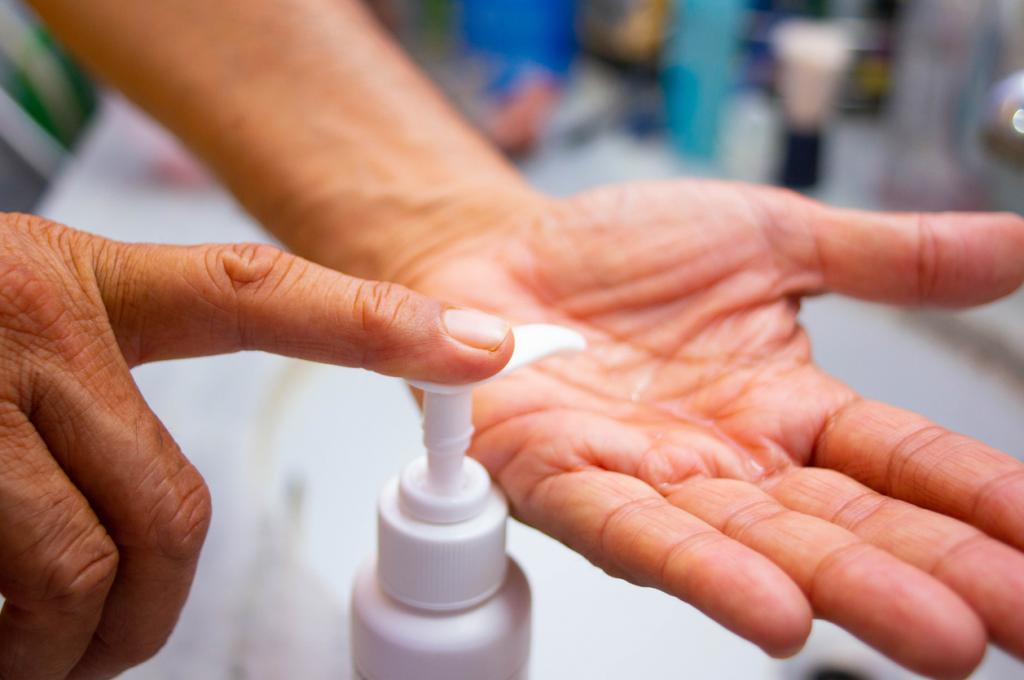 The latest global surge in COVID-19 cases is waning with 63.74 new cases recorded worldwide per million people on September 15, according to Our World in Data. This is similar to the figure in November 2020, an analysis from the dashboard of the online data repository showed.

This has been preceded by several peaks and troughs, largely driven by the emergence of new variants.

There has been growing evidence that the SARS-CoV-2 virus will become seasonal eventually — a characteristic of several other respiratory illnesses. The World Meteorological Organization (WMO) had released a study in June this year making the same argument, noting that the virus thrives better in winter conditions in temperate regions.

Gagandeep Kang, virologist with the Christian Medical College, Vellore, had earlier told Down To Earth:

When a virus is newly introduced, it will not be immediately seasonal. There will be large oscillations before it settles into a pattern. So yes, the prediction that this will behave like other respiratory viruses is not surprising.

In its latest COVID-19 update from September 12, the Institute for Health Metrics and Evaluation (IHME), an independent population health research centre at the University of Washington Medicine, United States, estimated a large increase in infections in winters, even in the absence of a new variant.

This is, however, unlikely to manifest accurately in the number of reported cases. “This big increase in infections we are modelling for the fall and the winter will not translate into big increases in (reported) cases, but we may see a larger increase in hospital admissions where COVID-19 is present,” it noted.

When will the pandemic end, now that cases and deaths are low?

It remains unclear what stage of the pandemic we are in, particularly because while the origin and outbreaks of diseases are deeply studied, the same cannot be said for how — if at all — it ends.

Countries like the United States and the United Kingdom have effectively returned to normal life, even during the omicron surges — with no mask mandates, lifting of restrictions and free COVID-19 testing no longer available.

This is not the first pandemic of this century: The H1N1 outbreak that began in the spring of 2009 and was declared over by August 2010 was our most recent example.

Declaring a pandemic over depends on more than just the epidemiology of the disease, research showed.

“We are now moving into the post-pandemic period. The new H1N1 virus has largely run its course,” then WHO Director Margaret Chan had declared.

But the disease had not disappeared yet and cases were still erupting. The global health body noted the H1N1 virus will continue to circulate and increase seasonally.

“This raises the question of what is a normal, acceptable or manageable level in a given place – particularly for a new disease,” Dr Erica Charters, director of the Oxford Centre for the History of Science, Medicine and Technology, wrote in The Guardian.

In a February 2021 article she co-authored for Centaurus, a journal of the history of science and its cultural aspects, Charters further argues that the end of an epidemic must be understood from a multitude of angles given it doesn’t end at the same time for everyone. But more importantly, she noted the end of an epidemic depends on more than just medical data given it has political, social and economic ramifications.

For instance, when COVID-19 is no longer a PHEIC, several global networks put in place to facilitate equitable access to key medicines and vaccines such as the COVID-19 Vaccines Global Access facility and the Access to COVID-19 Tools Accelerator will be severely impacted.

In late 2020, Moderna had announced that it will not patent its vaccine till the pandemic is going on. AstraZeneca is providing its COVID-19 vaccine on a not-for-profit basis across the world for the duration of the pandemic.

Generic manufacturers are allowed to make Merck’s molnupiravir and Pfizer’s Paxlovid to support low and middle income countries for as long as COVID-19 is a PHEIC. Despite these efforts, inequity in access to vaccines and treatments persists. It will only get worse once the pandemic ‘ends’.

The last part, the end of an epidemic, is perhaps always ever an asymptote, never disappearing but rather fading to the point where its signal is lost in the noise of a new normal, and even allowed, in some imaginable future, to be forgotten.

Till now, more than 605 million cases and 6.4 million deaths have been reported worldwide, according to WHO. As we inch closer to the end of the third year of the COVID-19 pandemic, it is paramount to remember what we have learnt in terms of the need to strengthen healthcare and build robust early warning systems.

Ultimately, the end of a pandemic is determined by public opinion. “Epidemics end once the diseases become accepted into people’s daily lives and routines, becoming endemic — domesticated — and accepted,” Charters argued in the aforementioned article.