Is India moving towards legalising marijuana?

More than 18 countries across the world have legalised the use of marijuana for medical use; India may soon join the club 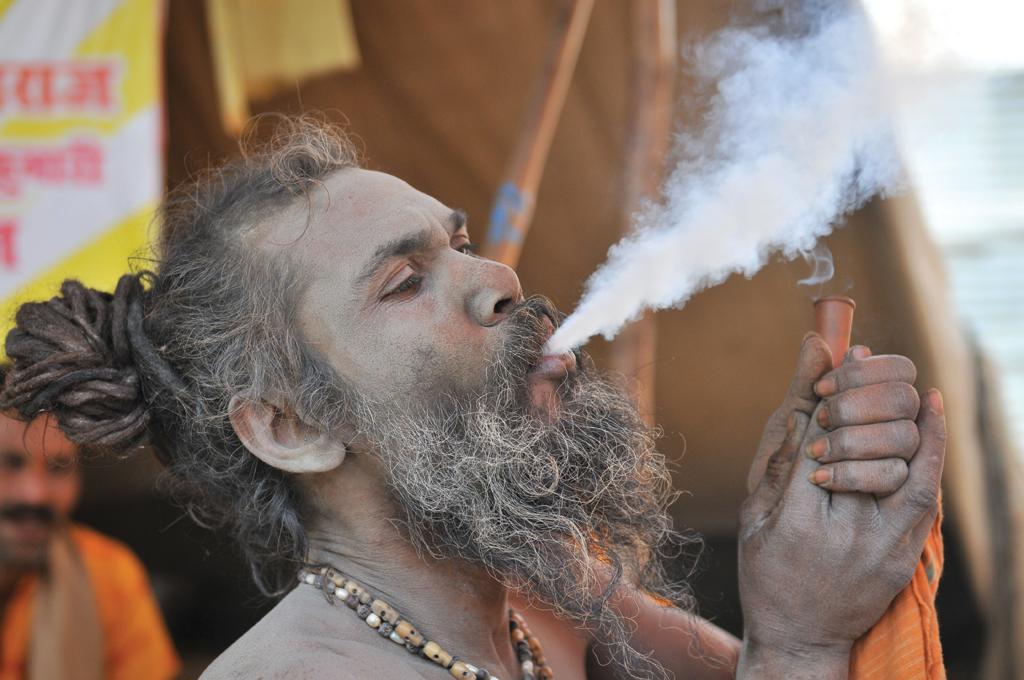 Two developments provide fresh impetus to the fact that the use of marijuana (Cannabis) for medical purposes may be legalised in India. Last year, Member of Parliament (MP), Dharamvir Gandhi, moved a private member’s bill in the Lok Sabha to legalise marijuana. Union Minister of Women and Child Development Maneka Gandhi also suggested legalising marijuana at a meeting of a group of ministers, which was examining the draft cabinet note on the National Drug Demand Reduction Policy. At present, possession, trade, transport and consumption of marijuana is banned under the Narcotic Drugs and Psychotropic Substances Act, 1985, and is a criminal offence.

Though the World Health Organization has listed a number of diseases associated with the consumption of marijuana, including impairment in cognitive functioning, airway injury, bronchitis and lung inflammation, it also says that several studies have demonstrated its therapeutic effects to treat diseases such as cancer, AIDS, asthma and glaucoma. But it has called for more research to establish its medical usage.

Over the years, research has tried to establish the health benefits of marijuana. Studies have shown that Cannabidiol (CBD), a component of marijuana, has been successful in providing relief to chronic pain without causing major psychoactive side effects. Naveen Salins, editor of the Indian Journal of Palliative Care and associate professor at Tata Memorial Centre, Mumbai, says CBD attaches itself to receptors in the body to produce positive results.

CBD therapies have been administered to epilepsy patients. A study published in Epilepsy & Behavior in 2017 says that the treatment had positive outcomes especially in the case of children reporting lower incidence of seizures. According to a study published in Natural Products and Cancer Drug Discovery in July, 2017, CBD has the potential to be an anti-cancer drug. It not only provides pain relief to patients after chemotherapy, but clinical experiments have shown that it inhibits the growth of cancer cells.

A paper published in the International Journal of Ayurveda and Pharmaceutical Chemistry says that the earliest reference to the use of marijuana for medical purposes is in the Atharvaveda, dating to about 1500 BCE. This ancient document hails bhang—an edible preparation of marijuana—as one of the five sacred plants. In fact, during the festival of Holi, the consumption of bhang is an integral part of the celebrations even today. In the Sushruta Samhita, which is among the earliest medical treatises dating from around 500 BCE, marijuana was recommended for health ailments including phlegm, catarrh and diarrhoea.

In Cannabis: Evolution and Ethnobotany, the authors observe that in India, the usage of marijuana is rooted in ancient literature and Hindu mythology. It is stated that throughout the 19th century, Khandwa and Gwalior in central India and Bengal in the east were the largest producers and exporters of ganja in the Indian subcontinent.

Despite its illegality, it is well documented that marijuana is grown in many parts of the country, especially in villages in Himachal Pradesh. It is almost impossible to curb cultivation as it is native to the country and grows in wild areas in the Indian Himalayas. The “charas” that is produced by rubbing the resin of the flower from the plant sustains the livelihood of the farmers in the hills. 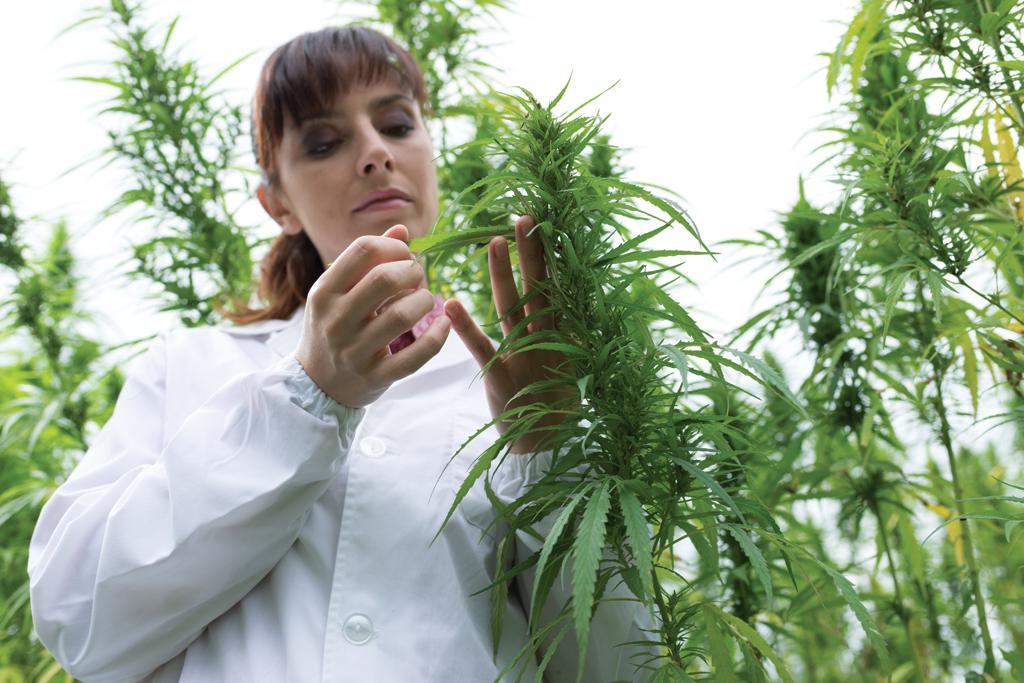 Marijuana has also been an integral part of ancient traditional Chinese medicine. According to a paper published by the National Center for Biotechnology Information of the National Institutes of Health, USA, marijuana has been used as a moistening laxative and is also part of the Chinese Pharmacopeia—an official publication containing list of medicinal drugs. It is said that marijuana was first used as an anesthetic by a Chinese surgeon.

Arno Hazekamp, scientific advisor to the Bombay Hemp Company and a cannabis expert, says clinical trials related to marijuana have been hard to conduct over the years as cannabis is considered an illegal narcotic around the world. “The lack of clinical trials does not reflect the fact it does not work, but it reflects how hard it is to set up and execute such trials,” he says.

The Dublin-based Health Products Regulatory Authority’s Cannabis for Medical Use—A Scientific Review in 2017, which was based on a large-scale survey, approached 48 countries and categorised the countries based on their usage. They found that in some countries, the rules were stricter and the use was more regulated. Countries like Denmark, Estonia, Germany, Norway and Poland among several others are working towards establishing a legal framework to monitor the use of medical marijuana. While, countries like Czech Republic, Italy, Australia, Israel, the Netherlands, Canada and some states in the US have already expanded or established the access programmes for medical marijuana.

A study by Cato Institute, a Washington DC-based think-tank, found that prohibition of drugs creates a black market, instead of eradicating the drug market. The prohibition, in fact, leads to infiltration of poor quality drugs in the market increasing the risk of overdose and poisoning.

Kofi Annan, former Secretary-General of the United Nations, says that “initial trends show us that where cannabis has been legalised, there has been no explosion in drug use or drug-related crime… We need to carefully think through what needs regulating, and what does not. While most cannabis use is occasional, moderate and not associated with significant problems, it is nonetheless precisely because of its potential risks that it needs to be regulated”.