Is that milk safe? CSE’s assessment of antibiotic misuse in dairy sector says it’s not

A recent assessment found that dairy farmers indiscriminately use antibiotics for diseases common in animals, and is likely to aggravate the crisis of antibiotic resistance 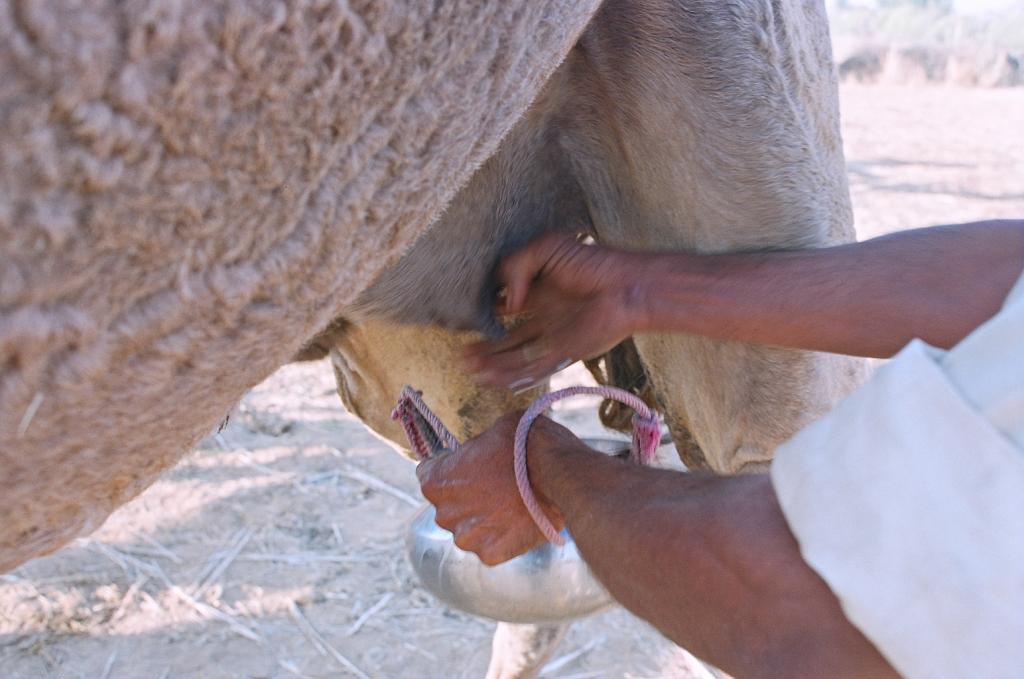 India is the world’s largest milk producer — it produced 188 million tonnes in 2018-19. But how healthy is the milk we consume?

The assessment by the Centre for Science and Environment (CSE), published recently, showed that dairy farmers indiscriminately use antibiotics for diseases such as mastitis (infection / inflammation of the udder), a common ailment in dairy animals.

Often, these include critically important antibiotics for humans; the World Health Organization (WHO) has warned that these antibiotics should be preserved in view of the growing crisis of antibiotic resistance.

In an online meet organised by CSE to discuss the use of antibiotic in dairy sector, Director General Sunita Narain said:

We have found that antibiotics are extensively misused in the dairy sector; antibiotic residues remain largely untested in milk, an integral part of Indian diets, particularly of children. We are concerned. While we continue to struggle against the novel coronavirus disease (COVID-19), we are staring at another pandemic like situation — that of antibiotic resistance fueled by the way we are producing our food, which has become chemical-intensive.

The antibiotics are used despite a law forbidding so. They are easily available, without even being prescribed by any registered veterinarian, and are stocked at farms. Farmers often inject animals based on their own judgment of a disease without any veterinary supervision.

Researchers at the Delhi-based non-profit also pointed towards inadequate focus on testing for antibiotic residues in the milk collected by some state milk federations, which process it and sell packaged milk and dairy products under popular brands.

“Farmers often sell milk while the animal is under treatment, which increases the chances of antibiotic residues in the milk. While milk sold directly to consumers is not tested, contrary to what one would expect, processed milk sold in packets is also largely unchecked for antibiotic residues,” said Amit Khurana, programme director, food safety and toxins programme, CSE.

He added: “This explains why despite pooling and processing, packed milk samples from several states had antibiotic residues in the Food Safety and Standards Authority of India’s (FSSAI) milk quality survey of 2018.”

CSE researchers observed that the findings have been well-received and acknowledged. “Experts have recommended several measures to minimise antibiotic misuse in the Indian dairy sector,” said Khurana.

He pointed out that “preventative aspects” are showing some success. “Information shared by various organisations, agencies and experts suggest that ethno-veterinary medicines, better management of sub-clinical mastitis and good farm management are contributing towards reducing antibiotic misuse,” Khurana said.

Narain said: “What is really remarkable and significant is that India is now talking about antibiotic resistance in the one-health perspective. There is a shared concern, and all voices are now together in expressing that concern. The agenda should now move forward. We must ramp up surveillance and testing, put a complete stop to the use of critically important antibiotics and penalise their use.”

The event was attended by a wide spectrum of experts and participants from the FSSAI; the National Dairy Development Board; the WHO; the Department of Animal Husbandry and Dairying; the Central Drugs Standard Control Organisation; and representatives from specialised educational and research institutions, civil society bodies and departments concerned from different states.