Is there a link between India’s new COVID-19 wave and relaxed containment policies?

In a month since India recorded the lowest stringency score, its active caseload jumped six times 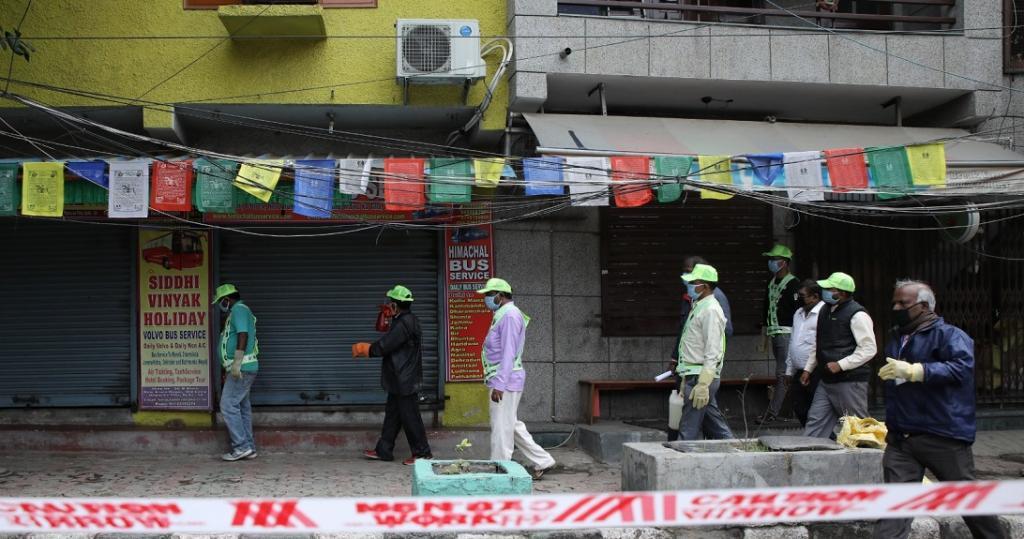 The rapid increase in the novel coronavirus disease (COVID-19) cases between March and April 2021 indicates that the current wave of the pandemic is more severe. Some experts blame it on new, tougher variants of the SARS-CoV-2 virus; but there is also a correlation with relaxed restrictions.

Around the same time in March, India recorded its lowest score — 57.87 out of 100 — on the Oxford COVID-19 Government Response Tracker. The score is a measure of a country’s stringency of COVID-19 restrictions. The index developed by the Blavatnik School of Government at Oxford university takes into account the number and intensity of closures and containment policies.

India’s score remained low through March and improved slightly to 69.91 on April 13, with some states reinstating restrictions.

In April 2020, when the country had put in place some of the most stringent containment measures, its score on the tracker was a complete 100.

This analysis signified a direct relation between lenient containment policies and a spurt of COVID-19 cases.

There is a growing body of research with similar findings. A November 2020 Nature study that analysed the restrictions imposed by governments around the world also inferred that stringent lockdown were very effective in curbing the spread of infections. Another paper published this January by the University of East Anglia also called for lockdowns across the world to control the pandemic.

This year, when the country started seeing a rise in infections in March, most of the new cases were from just six states — Maharashtra, Punjab, Karnataka, Gujarat, Tamil Nadu and Kerala.

Maharashtra became one of the first states to reinstate stringent restrictions such as night curfews and partial lockdowns in April.

Maharashtra chief minister Uddhav Thackeray announced stricter norms April 13 and imposed Section 144 from 8 pm on April 14 to 7 am on May 1, 2021.