It will be months before there is consensus over COVID-19 vaccine patents: Experts

The United States has supported a temporary waiver on COVID-19 vaccine patents; but not all is hunky-dory, say experts 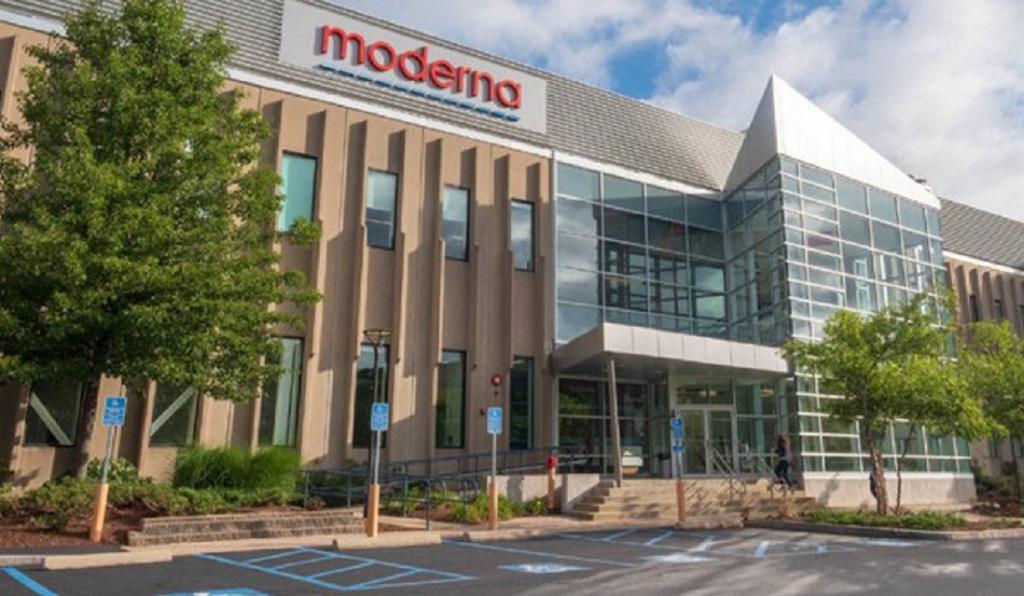 The United States may have come in support for a temporary waiver over intellectual property rights of COVID-19 vaccines, but it will be months before a consensus is reached on the issue, experts said May 6, 2021.

“It can happen in a month’s time, six months’ time, or a year. We can’t really speculate. Some countries can also do delaying tactics even if they agree for a waiver. But with the US supporting, other countries are also expected to move,” he said.

The US May 5, 2021 supported temporarily waiving the intellectual property rights (IPR) to COVID-19 vaccines, as proposed jointly by India and South Africa to the World Trade Organization (WTO) last year. The country had earlier been non-committal about supporting the waiver.

Katherine Tai, United States trade representative, issued a statement late on the night of May 5. The US would actively participate in text-based negotiations at the WTO, she said.

The Administration believes strongly in intellectual property protections, but in service of ending this pandemic, supports the waiver of those protections for COVID-19 vaccines

The statement, however, added that the negotiations will take time given the “consensus-based nature” of the institution and the “complexity” of the issues involved.

The proposal was first proposed jointly by India and South Africa in October 2020 to ensure easy and affordable access of COVID-19 vaccines and related technology and medicines.

It sought waiver from certain obligations under the TRIPS (Trade Related Aspects of Intellectual Property) Agreement. It had been pending for six months. However, it was taken up for discussion at the WTO’s General Council meeting May 5.

Since last year, the TRIPS waiver proposal has gained support from 100 member nations, the members of the European Parliament, and members of the US Congress. But it was opposed by countries like the UK, Switzerland, Canada and Australia.

The original proposal by India and South Africa was not for waiving IPR for vaccines alone.

It included “timely access to affordable medical products including vaccines and medicines or to scaling-up of research, development, manufacturing and supply of medical products essential to combat COVID-19”.

However, the statement issued by the US May 5 was only limited to vaccines.

There are concerns that there will be challenges if only the vaccine part passes through the TRIPS waiver. This is because India and other countries would need the technological knowhow and raw materials too if they want to ramp up production.

It will be clear in the coming days if negotiations take place on therapeutics and diagnostics as well. The Council has agreed to have text-based negotiations. This means finalising the text of the decision, discussing the fine points and legal intricacies of terms and conditions of the waiver.

Gopakumar said other things could be sorted out bilaterally but IPR was a legal barrier and needed to be addressed first. “Once we remove this, other challenges can also be addressed,” he said.

There are essentially three things that the waiver will seek to address.

First, ramping up the manufacturing of vaccines and pharmaceuticals by removing prohibitions on the existing manufacturers or giving new licences. For example, the Serum Institute of India Pvt Ltd (SII) partnered with AstraZeneca Plc for an emergency licence to produce its COVID-19 vaccine in India.

A Delhi-based trade expert, who did not wish to be named, said:

Even though the terms and conditions are rarely in the public domain, it is understood that these include the quantity of the product that should be so be produced. So, even if SII has the capacity to produce more than it is doing right now, it is prohibited from doing so. This is part of the agreement between the patent holder and the licensee.

What the waiver proposal sought to do was get over this hurdle, he added. “Wherever there is capacity to produce vaccines, governments can issue something called a ‘compulsory license’ which will enable utilisation of spare capacity for producing both vaccines and other drugs relevant for fighting COVID-19,” he said.

The second dimension would be addressing the challenges on countries which do not have the capacity to produce the vaccine. So, the waiver would prescribe a procedure for the patent holder country to export it to the other country.

The third aspect would be related to trade secrets. The waiver proposal seeks to get a disclosure from the producers to disclose the undisclosed information which will help in ramping up the production of vaccines and medicines.

“The rationale for the proposal is that we need to ramp up production so as to meet the challenge as expeditiously as possible. The waiver proposal is aimed at bridging that gap by utilising unused capacities of production and creating new capacities,” the expert said.

It is not that provisions don’t exist under the TRIPS agreement for waiving off the IPRs when required. The Doha Declaration on TRIPS Agreement and Public Health adopted in 2001 provides for flexibilities

These include the ‘compulsory license’ mentioned above. But experts said those were not enough and were often onerous and time consuming. For example, flexibilities might not work in the case of trade secrets.

The expert said flexibilities existed for issuing a compulsory license for export purposes but the conditions that had been imposed for taking recourse to those flexibilities were complicated.

“They may exist in the rule book but might not be easy to comply with. That is why we need a waiver so that it can get around these complicated rules,” he added.

Gopakumar said flexibilities might not work in this case as they were only in the context of patents that were not enough in the present context of the COVID-19 pandemic. “There should be a separate mechanism to deal with such situations like the pandemic,” he said.

He also said India should show the way by issuing a compulsory license to more manufacturers for producing Bharat Biotech Intl Ltd and the Indian Council of Medical Research’s Covaxin for scaling up production.

“The government should do it right now without waiting for the WTO waiver. It should show the way. It is really a contradiction,” he said.

But given the pandemic, time was of the essence. It would be in the world’s best interests if negotiations moved swiftly.

If that doesn’t happen, most of the populations in developing countries won’t be vaccinated quickly. That will be a risk to those who are vaccinated as new variants will keep coming. It is really in the interests of developed countries themselves to make sure that the majority of the global population gets vaccinated as expeditiously as possible. It’s really a question of life.