Ivermectin for COVID-19: Is India overusing 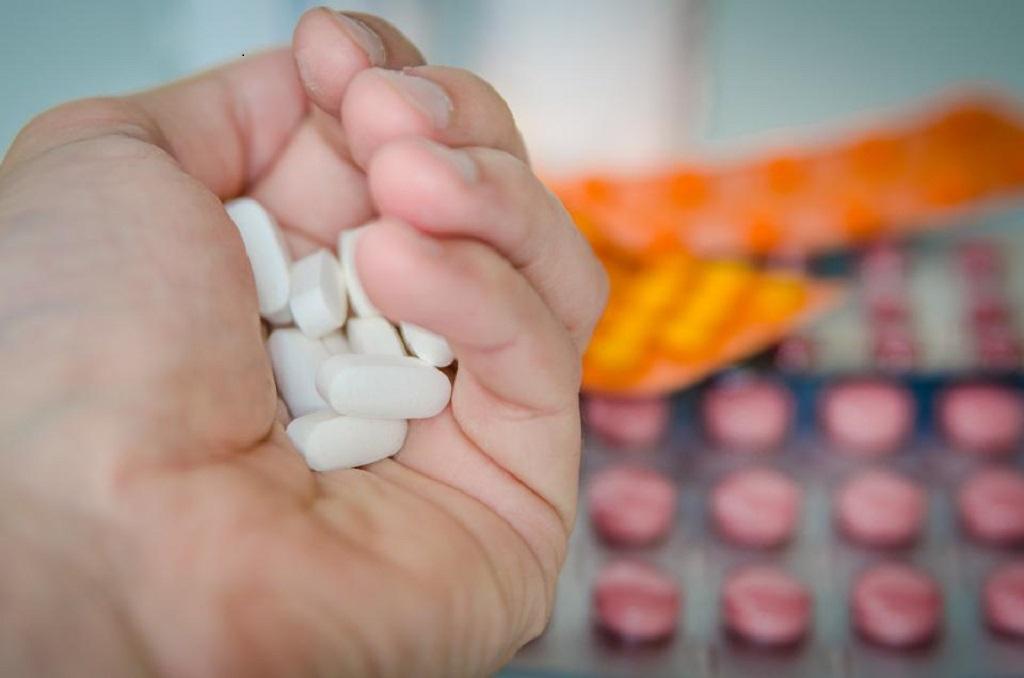 Photo for representation.
The raging second wave of the novel coronavirus disease (COVID-19) in India has made one drug nearly a household name: Ivermectin is being prescribed much more liberally than national guidelines suggest. And there is no discernible evidence of how effective this common antiparisitic is in combating the pandemic.

The drug was not mentioned in the Union health ministry’s medical guidelines last year. This year, as the second wave hit, the guidelines underwent modifications: Drugs like hydroxychloroquine and antibiotics (like azithromycin) were no longer recommended, and Ivermectin was introduced.

The April 2021 directives from the Centre, however, recognise the low evidence of Ivermectin therapy and mention that it “may be” used for those with mild cases and in home isolation.

The ground reality, however, is different. “I was prescribed Ivermectin both at home as well as when I was admitted to a hospital after I contracted COVID-19 infection during the first wave,” said a working professional based in Odisha, on the condition of anonymity.

Doctors admitted to have prescribed the drug under compulsion, peer pressure or on patient’s demand, resulting in overuse at hospitals. Mrinal Ranjan, an independent medical practitioner treating COVID-19 patients in Bihar, said: “We are prescribing Ivermectin to COVID-19 patients because it is specified in the Union health ministry guidelines.”

With such guidelines now available in public domain and many patients or their families aware of probable medications in use, they can even keep a check on prescribed medicines and question the doctor’s treatment plan if the patient’s health deteriorates, a doctor said.

The use of Ivermectin could have a placebo effect and impose a strong sense of ‘faith healing’, said a doctor from Bhopal who did not want to be named. "The government has stopped the use of hydroxychloroquine as well as azithromycin. In the absence of any recommended drug other than paracetamol, Ivermectin seems to be a non-harmful medicine.”

Some state governments have advocated the use of Ivermectin for COVID-19 treatment and as a prophylaxis (preventive medication).

The Government of Uttar Pradesh recommended its use in a directive around August last year. It suggested a dosage of 200 microgram per kilogram (mcg/kg) of body weight on the first and seventh day for all adults who have come in contact of a COVID-19 patient, on the first, seventh and thirtieth day for all health workers on COVID-19 duty followed by once a month and on first three days along with doxycycline to all COVID-19 patients.

This year, Goa health minister Vishwajit P Rane May 10 said the state would provide Ivermectin to all adult residents.

His disclaimer: The drug does not prevent a COVID-19 infection. It “helps in reducing the severity of the disease”. So, people should follow laid out norms to prevent contagion, he added.

The step came after a study was published in the American Journal of Therapeutics May-June 2021 edition, which reported that Ivermectin use on COVID-19 patients was found to have “large, statistically significant reductions in mortality, time to clinical recovery and time to viral clearance”. Results from numerous controlled prophylaxis trials, according to the study, have shown significantly reduced risks of contracting COVID-19 with the regular use of the drug.

Global guidance on the use of the drug, however, indicates otherwise. Agencies such as the World Health Organization (WHO), the United States Food and Drug Administration and the European Medicines Agency have warned against its use due to insufficient data.

On the day the Goa health ministry made its announcement, Soumya Swaminathan, WHO’s chief scientist, wrote on microblogging site Twitter: "Safety and efficacy are important when using any drug for a new indication. WHO recommends against the use of Ivermectin for COVID-19 except within clinical trials." The tweet was later removed.

There is no definite treatment for COVID-19. Along with this, there is urgency, despair and desperation to save lives. Options like ivermectin, remdesivir, plasma therapy, tocilizumab are all being used so that something works out.

Pallav Chakraborty, duty medical officer, Institute of Human Behaviour and Allied Sciences, New Delhi said, “The disease is very new for the medical fraternity and in the absence of literature, we are left with treating patients with drugs that are comparatively safe with some evidence. Ivermectin is found to be beneficial in-vitro and is comparatively safe, so we are prescribing it. Although it is not a magic bullet, in some cases it may work.”

A blog published in May 2021 in the BMJ Opinion mentioned how patients with asymptomatic or mild symptoms are being routinely prescribed a combination of seven-eight drugs, including Ivermectin. The blog was written by experts from Tata Memorial Hospital, Unison Medicare and Research Center and Jaslok Hospital and Research Center in Mumbai.

Many doctors, according to the blog, attributed India’s initial low death rate to the action of one or more medications in this cocktail. The piece raised concerns about over-prescription and self-medication of these drugs leading to increased demand or black marketing.

The Uttarakhand government’s decision to use Ivermectin chemo-prophylactically also applies to those in the 10-18 age group.  This is of concern as the Protocol for Management of COVID-19 in the Paediatric Age Group, clearly mentions no role of the drug in the treatment of mild or severe paediatric cases.

“Although Ivermectin has no role in children, I did come across a few cases when children have also been prescribed the medicine. It is probably because physicians may not be well versed with the current paediatric management guidelines for COVID-19 and are extrapolating from treatment options from adults,” said Dhanya Dharampalan, a paediatric infectious disease specialist based in Mumbai.

Currently, around 12 intervention trials focusing on the use of Ivermectin in treatment and prevention of COVID-19 are registered with The Clinical Trials Registry, India and are at various stages of completion.

(This is the first of a two-part series on policies surrounding use of Ivermectin for the treatment and prevention of COVID-19 in India and elsewhere.)