Johnson & Johnson to change baby powder composition, but it might not be enough to keep consumers safe

Cornstarch base for powder also not without risk 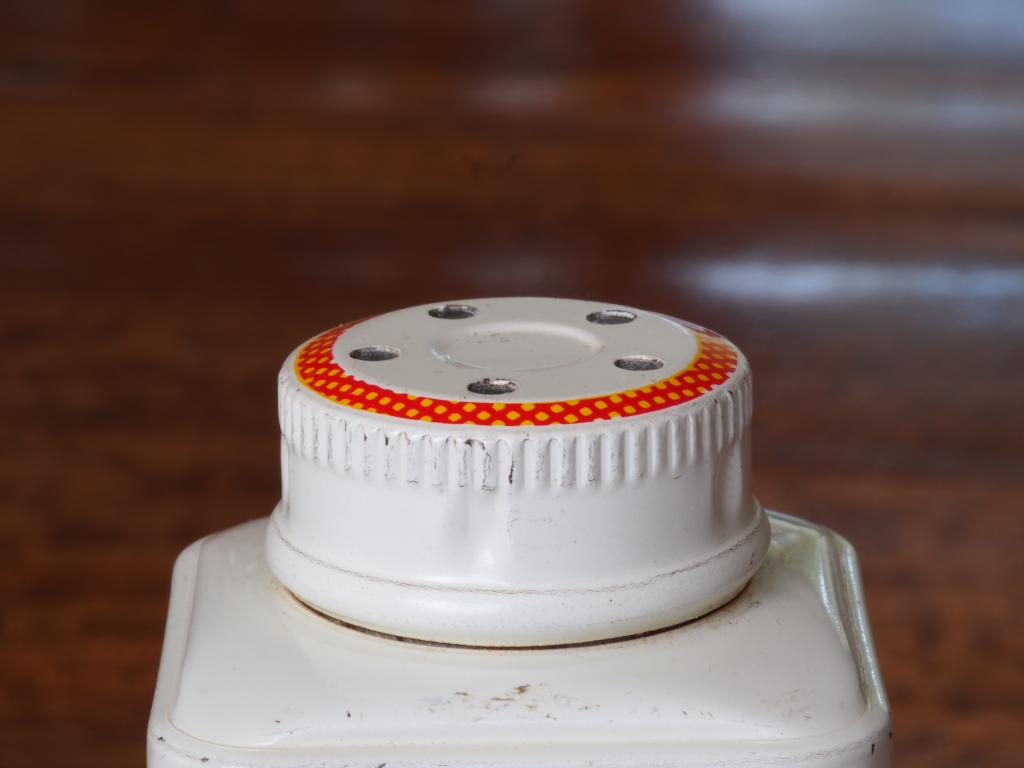 Talc-based powders are used to prevent nappy rash in babies and for personal hygiene by many adults. Photo: Wikimedia Commons

Johnson & Johnson (J&J) has announced the suspension of the manufacture and sale of its talcum powder after a drop in sales. The use of talc in the powder has been linked with lung cancer and ovarian cancer in women.

Talc is a common silicate mineral and its ore is mined. However, the mines are close to asbestos ones sometimes, which can contaminate the ores. The presence of asbestos in talcum powder can make it deadly.

Hundreds of companies use talc to prepare cosmetic products. The talcum powder industry was worth $2.8 billion in 2021.

For decades, J&J denied their product was contaminated. Even while announcing the decision to stop manufacturing and selling the baby powder, the company reiterated this. However, in 2019, the United States Food and Drug Administration (FDA), a federal health agency, found asbestos in the samples they tested.

Asbestos is a known carcinogen and is linked to mesothelioma, a kind of lung cancer that usually affects miners. The company was forced to recall one lot of its baby powder after the FDA study.

J&J was forced to shift over to cornstarch due to the massive number of court cases they faced. There are around 40,000 cases in various courts by women suing the company.

The lawsuits claimed the long-term use of the J&J product caused serious health issues in them, stemming from talc contaminated by asbestos fibres. The talcum powder was responsible for causing cancers in them, the women plaintiffs had claimed.

Instead of talc, the baby powder would now be cornstarch-based. This formulation has been available in the US and Canada markets for the last two years. This shift was proposed earlier this year, too, in May, but the shareholders had vetoed the change.

However, a shift to cornstarch powder is not without risk either. This powder is also used on surgical gloves.

Cornstarch has detrimental effects on wound closure techniques, indicated a review study published in Annals of Plastic Surgery in August 2009. The powder can lead to wound infection and serve as a carrier of latex allergen to the patients.

Cornstarch powder on medical gloves has been banned in the United Kingdom and Germany since the late 1990s. The US has also considered banning it.

J&J claimed that bad press from the lawsuits had led to a fall in sales.

Though there had been some indications of the adverse effect of asbestos for a long time, a lack of consensus made its ban difficult. The mineral is present in all talc-based powders and is used to prevent nappy rash in babies and for personal hygiene by many adults.

Many legal issues faced by J&J for decades now claim ‘extensive’ use of the powder as the reason. The company has lost several cases and paid as much as $3.5 billion as compensation before 2021.

J&J had to pay more than $2 billion in 2018 as compensation to a group of 22 women with ovarian cancer after the Supreme Court found it guilty.

However, there are many instances when the company was able to avoid compensation. In July 2022, the New York Supreme Court reversed an earlier decision in favour of the plaintiff.

The company would have had to pay the woman damages equal to $120 million. The plaintiff had failed to establish sufficient exposure to a substance to cause the claimed adverse health effect, the court said.

J&J formed a subsidiary company, LTL Management, in October 2021 to protect itself from litigation. All the legal issues were transferred to this company using a provision in Texas state law. LTL had then filed for bankruptcy in North Carolina and all the court cases were then put on hold. The cases now face an uncertain future.