Cases of omicron infection noted among 7 Germans who visited South Africa; All had received at least 2 shots of an mRNA vaccine while 5 had received the follow up booster dose 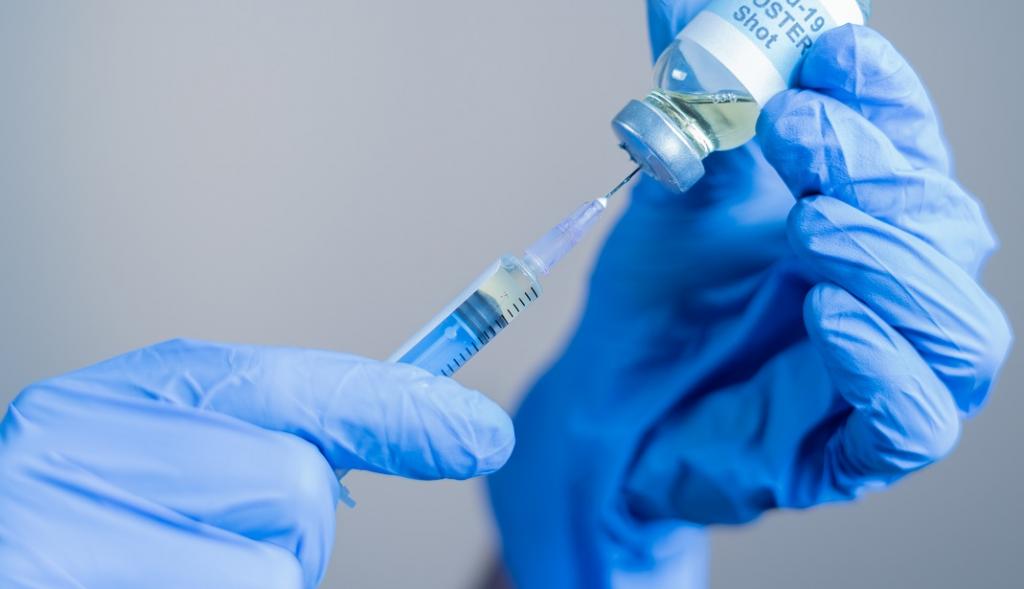 Cases of omicron infection noted among 7 Germans who visited South Africa and 5 of whom had received a booster dose of a COVID-19 vaccine. Photo: iStock

Omicron’s ability to evade immunity has been explored by now. But new evidence suggests that even primary shots of a novel coronavirus disease (COVID-19) vaccine, followed by a booster dose are not enough to provide protection against an omicron infection.

The first such cases have been reported in a group of seven German visitors — five men and two women — in South Africa, all of whom had received at least two shots of a mitochondrial ribonucleic acid vaccine while five had received the follow up booster dose in October-November 2021, 21-37 weeks after the second dose.

Four of the individuals were participating in clinical elective training at different hospitals in Cape Town, whereas the others were on vacation.

They tested positive for the SARS-CoV-2 virus between November 30 and December 2, the same time when the fourth wave of COVID-19 — triggered by omicron — was picking up pace in South Africa.

Four of them had a mild illness while the remaining three had a moderate illness — suffering from shortness of breath — according to the National Institutes of Health COVID-19 Treatment Guidelines.

None of them required hospitalisation. The infection took place 22-59 days after the booster shot had been administered.

“At the onset of their breakthrough infections, all individuals had high levels of viral spike protein binding antibodies, similar to levels reported four weeks following second vaccine doses and as expected after receipt of booster vaccine doses,” the study noted.

It added: “These were the first documented breakthrough infections with the omicron variant in fully vaccinated individuals after receipt of booster vaccine doses.”

It remains to be seen whether the viral load with an omicron infection in these fully vaccinated patients is any different from an unvaccinated or differently vaccinated population.

Six of these individuals had received two shots of the Pfizer, Inc vaccine, five of whom had also received a booster shot of the same vaccine.

One individual had received one dose of the AstraZeneca plc vaccine, which was followed by two doses of the Pfizer shot — to complete primary immunisation and booster shot.

All seven individuals reported a T-cell response two weeks after the onset of symptoms. This is a good sign, since it is this part of the immune system that provides protection against severe disease and death.

While the cases ranged between mild to moderate, it remains unclear what its impact will be on the chances of long COVID-19.

“South Africa only recently introduced booster vaccinations for individuals immunised with two doses of BNT162b2, so the presence of this group from Germany presented a unique opportunity to study omicron breakthrough infections in individuals with mRNA vaccine boosters,” the study noted.

In conclusion, the study argued that vaccine efficacy needed to be studied further and be updated with the latest variant of concern in circulation.

Meanwhile, non-pharmaceutical interventions such as following a mask mandate and maintaining social distancing must be rigorously followed.