The trend may worsen during COVID-19 pandemic, which has significantly altered the way people work, the report adds 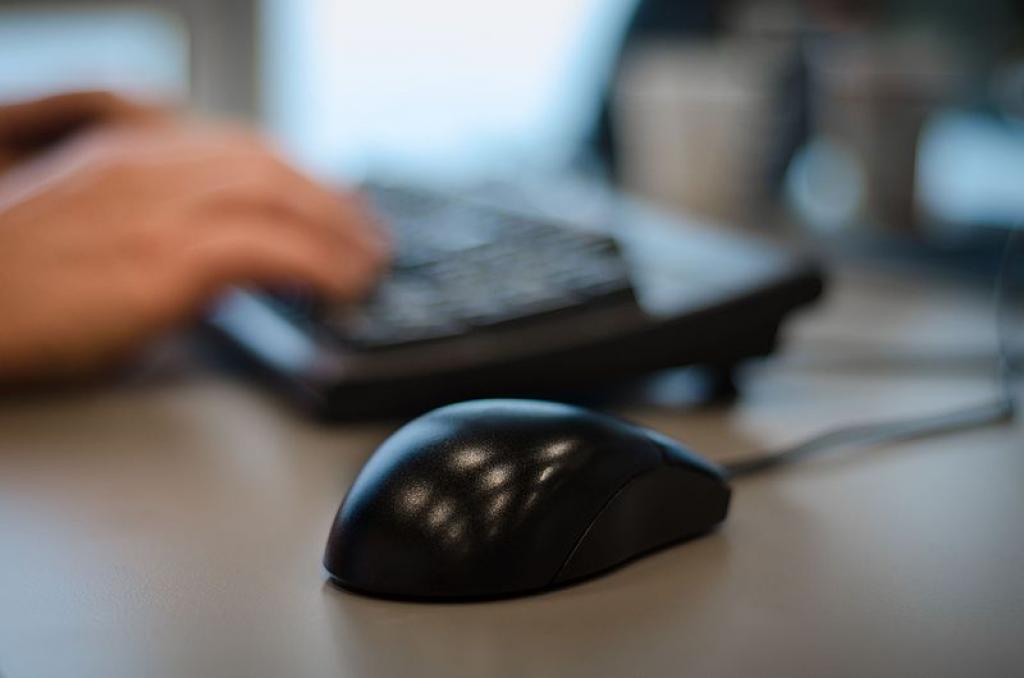 Long working hours may be killing thousands every year: In 2016, as many as 745,000 died of stroke and ischemic heart disease as a result working at least 55 hours a week, according to recent estimates.

The trend may worsen during the novel coronavirus disease (COVID-19) pandemic, which has significantly altered the way people work, the estimates flagged.

The global analysis was the first of its kind on loss of life and health associated with working long hours, carried out by the World Health Organization (WHO) and the International Labour Organization (ILO). It was published in journal Environment International May 17, 2021.

The burden of disease due to long working hours was more significant in men (72 per cent deaths happened among males); among people living in the Western Pacific and Southeast Asia regions; and middle-aged or older workers.

Most deaths were recorded in people aged 60-79 years, who worked 55 hours or more per week between the ages 45 and 74 years.

“The COVID-19 pandemic has changed the way many people work. Teleworking has become the norm in many industries, often blurring the boundaries between home and work. In addition, many businesses have been forced to scale back or shut down operations to save money, and people who are still on the payroll end up working longer hours. Governments, employers and workers need to work together to agree on limits to protect the health of workers.”

Working 55 hours or more a week is a serious health hazard, flagged Maria Neira, director, Department of Environment, Climate Change and Health, WHO.