Look back at the decade: Antibiotic resistance

One big question from the second decade of the new millenium: Can we fight antibiotic overuse? 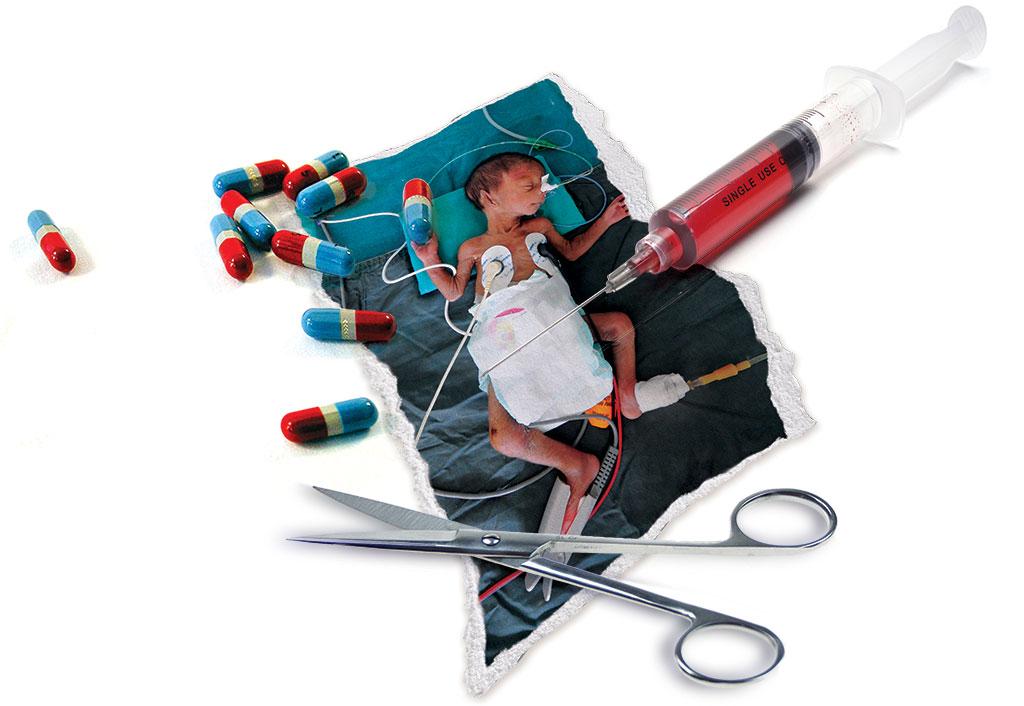 It is a resistance that is difficult to control. Think of it like the revenge of the microbe—the bug that we thought we had conquered and squashed. The miracle of modern medicine, antibiotics, which has saved millions of lives over generations, could be compromised.

Why? Because the bugs against which these medicines work have developed resistance. This is a global pandemic and will jeopardise our health and well-being. It will be impossible to treat simple infections, forget life-threatening diseases.

This is a problem of huge proportion—it’s the climate change proportionate crisis of the health world.

Between October 3 and 5, researchers and policy makers from 40 countries met in New Delhi as part of the first global forum on bacterial infections. Worried about the high mortality rate due to antibiotic resistance, they looked into ways to delay resistance to the remaining few antibiotics. Experts at the Global Antibiotic Resistance Partnership (GARP) meet said studies show a steady growth in use of antibiotics in India. Of all the antibiotics, the beta-lactams, like penicillin, were sold the most followed by quinolone antibacterials, like ciprofloxacin. Penicillin is used to treat, among others, wound infections. Ciprofloxacin is given to patients with urinary tract infections.

Independent studies demonstrate the immensity of the problem in India, be it due to infection acquired in hospitals or in the community. A study released by GARP in March this year shows that chances of contracting vancomycin-resistant enterococcus, which cause a dangerous skin infection, are five times higher in Indian ICUs than in the rest of the world. Antibiotics have made their way to the environment as well. Cattle, for instance, harbour resistant bacteria that could pose a problem to humans who come in contact with them.

Resistant bacteria are also lurking in rivers and sewage, risking lives of those living in the vicinity. In 2009, scientists at the Indian Institute of Toxicology Research (IITR) studied several locations along the banks of the Ganga at Kanpur.

They found four species of the genus Enterococcus resistant to many antibiotics, including that which treats tuberculosis. The authors contended that enterococci makes its way to the river through sewage from hospitals, industries and households. “The Ganga is a source of drinking water,” says Rishi Shanker, senior scientist at IITR. “People depend on it for bathing and washing. Pilgrims bathe in it. Travel and tourism leads to spread of resistant bacteria,” he says.

In the battle between antibiotics and bacteria, it is the disease-causing microbe that has the winning edge. But it must lose. To ensure this, many countries have started formulating policies to maintain the effectiveness of antibiotics. In March 2011, the Union Ministry of Health and Family Welfare formulated the National Policy for Containment of Antimicrobial Resistance. It woke up to the threat of antibiotic resistance after a study, published in The Lancet Infectious Diseases in September 2010, showed that patients in Tamil Nadu and Haryana had bacteria with the New Delhi metallo-beta-lactamase-1 (NDM1) gene. This makes bacteria resistant to many antibiotics. Spread across Pakistan and Bangladesh, the gene is common in the subcontinent.

Also in the decade

At a time when chicken consumption is at an all time high in India, a study by Delhi non-profit Centre for Science and Environment shows poultry meat could be churning out robust microbes that can render all antibiotics ineffective.

Chemical residues released from pharmaceutical and personal care products are not only becoming a major contaminant of water bodies in urban areas but are also becoming a source of drug resistance in the environment.