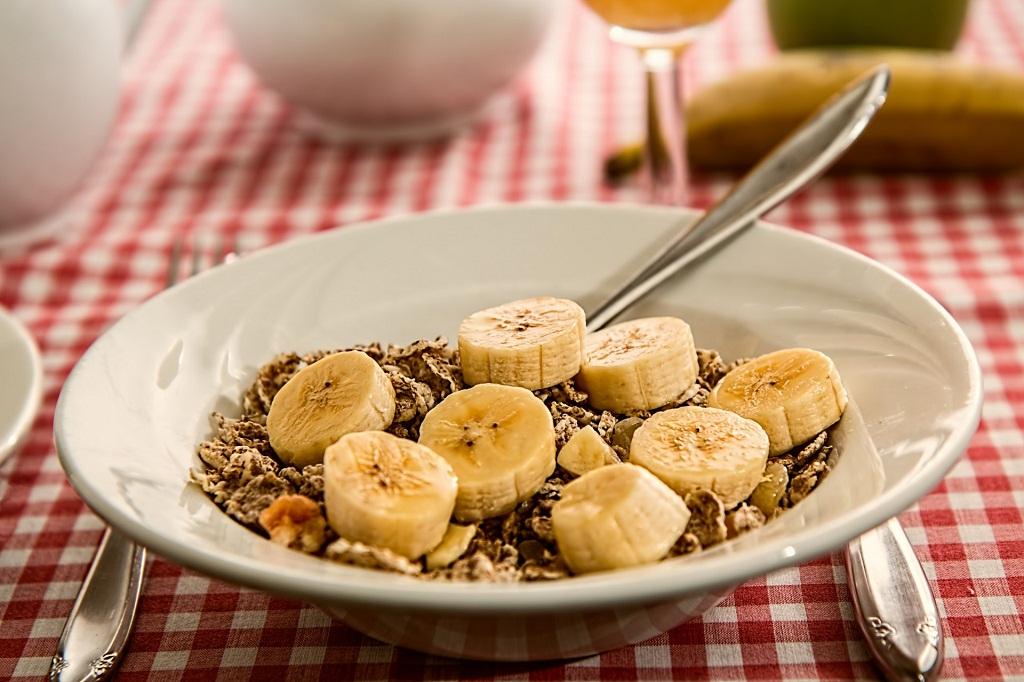 The country’s apex food regulatory body had issued a notification on August 9 stating that food fortification is scientifically proven, cost-effective, scalable and a sustainable global intervention that addresses the issue of micronutrient deficiencies.

The RSS-affiliate body, however, feels that such a notification would encourage import of harmful synthetic vitamins and other micro-nutrients from developed countries, a move that would be hardly cost effective or check malnutrition.

At a SJM-organised press conference on August 20 in New Delhi, industry representatives, nutrition experts, doctors, food scientists and agri-business experts uniformly declared that the move was illegal and that FSSAI had buckled under pressure from multinationals.

“There are vested interest groups on the advisory board of Food Fortification Resource Centre (FFRC) which suggest FSSAI to force domestic food producing companies to comply with fortification rules,” Ashwini Mahajan, convenor of SJM told Down To Earth. “All the NGOs are backed by multinational companies which are already in fortification business,” he said.

SJM openly accuses the chief executive of FSSAI, Pawan Kumar Agarwal for acting unilaterally in order to pressurise domestic food industries to get into a MoU with FSSAI on complying with the food fortification rule.

The move to make fortified food products ‘mandatory’ was taken to counter malnutrition in the country.

“The notification doesn’t say mandatory fortification but Agarwal has been creating pressure on small medium enterprises to make it compulsory,” says Mahajan. “We demand a CBI inquiry against him for his dubious behaviour.” Mahajan also said that SJM is also going to write a letter to the PM Narendra Modi to apprise the situation.

Experts Down To Earth spoke to felt that fortification was being pushed for other reasons. Subodh Jindal of All India Food Processor’s Association claimed that FSSAI has been pressurising SME engaged in food processing. “Only 20 multi-nationals are advising and guiding government to make rules in its favour after ignoring two million SMEs,” said Subodh. “The whole details of fortification were prepared by foreign NGOs,” he added.

Saying that this is an attempt by FSSAI to weed out all local food industries, Vijay Sardana, an agri-business expert told DTE, “These multinationals backed NGOs made those standards which SME can never compete with and finally push out from the market,” says Sardana.

Fortified food likely to be inaccessible, unaffordable for poor

Medical and nutritional experts claim that India’s malnutrition issues are reduced into fortification. “How can be a fortified food be cost effective,” asks Arun Gupta, a nutrition expert. The cost of fortified food rises if you include the cost of procurement, storage and processing.

Umesh Kapil, MD of Department of Gastroenterology and Human Nutrition Unit at All India Institute of Medical Sciences says, “There is no proven success example in any part of world where fortification helped in countering malnutrition.”

Sameer Saxena, senior manager of Quality Assurance, AMUL dairy, claims that 99 per cent of vitamins are synthetic in market which prepared by the use of some harmful chemicals.

“Most of the vitamins are either mimic or look alike natural,” says Saxena. “In the name of fortification these synthetic vitamins will be added which accumulate and finally harm our body,” he adds.