Maternal mortality in India: What do the recent figures tell us

Uttar Pradesh, Bihar and Rajasthan have seen the biggest drop in maternal mortality 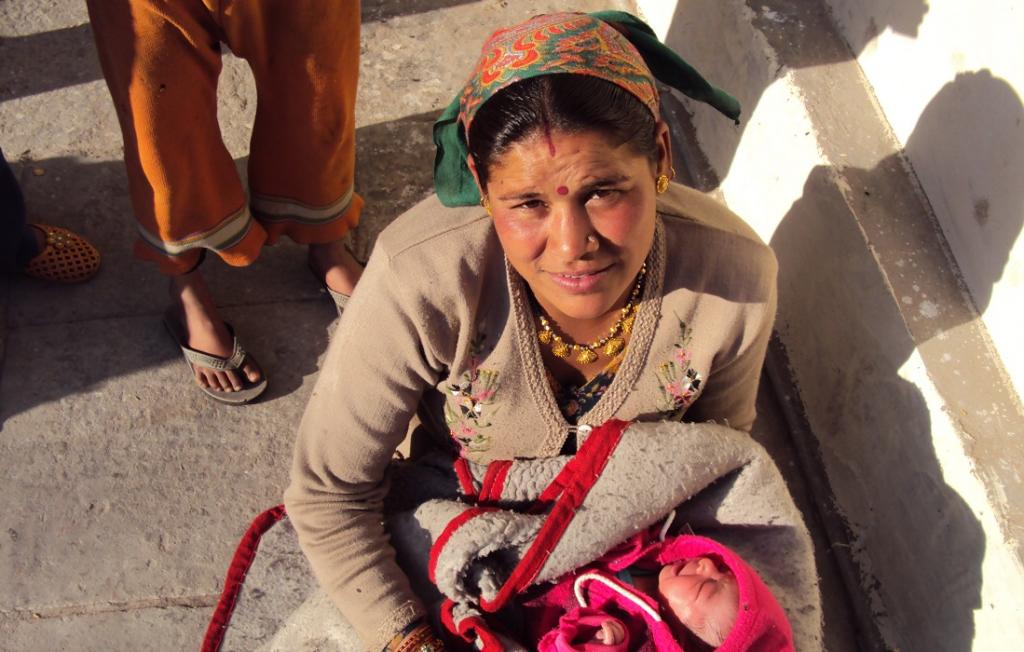 The states of Uttar Pradesh, Rajasthan and Bihar have seen the most drop in MMR. West Bengal, Haryana, Uttarakhand and Chhattisgarh have recorded an increase in MMR over the last survey.