The gene is responsible for resistance against colistin, a last resort antibiotic used to treat human diseases 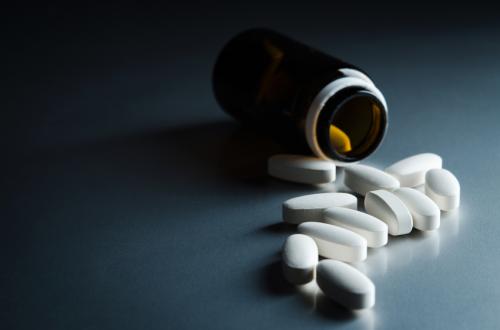 In an ominous sign for antibiotic effectiveness, the mcr-1 gene, which is responsible for resistance against antibiotic Colistin, has been identified in India. The gene was found in a sample of E. coli bacteria by scientists in a hospital in Haryana.

The E. coli strain was from a patient admitted in the university hospital. The discovery was revealed in a study published in journal Clinical Infectious diseases by a group led by Mohit Kumar of Shiv Astha Hospital.

Mcr-1 has already been detected in China, USA and Brazil. The gene is believed to build resistance in bacteria against Colistin—a last resort antibiotic to treat infectious diseases in humans. It is often used to treat human diseases when no other antibiotic works. Colistin belongs to a group of antibiotics called polymixins which are termed “critically important” by the World Health Organization.

Mohit Kumar also detected resistance to antibiotics colistin and carbapenems in carbapenems resistant Enterobacteriaceae (CRE) bacteria, although colistin resistance was not attributed to the mcr-1 gene.

Extensive use of colistin in food animals

Despite its critically important status, colistin is used extensively in food animal production for purposes other than treatment of diseases. The European Medicines Agency (EMA), earlier asked European Union member countries to reduce colistin use in food animals.

However in India, colistin is used rampantly for non-therapeutic purposes such as growth promotion and disease prevention in poultry farming and aquaculture. The Department of Animal Husbandry, Dairying and Fisheries, under the Ministry of Agriculture issued a notice in late 2014, advising all state animal husbandry departments to restrict the use of antibiotics as growth promoters in the food animal production. However, no mandatory action has been taken by the Indian government so far.