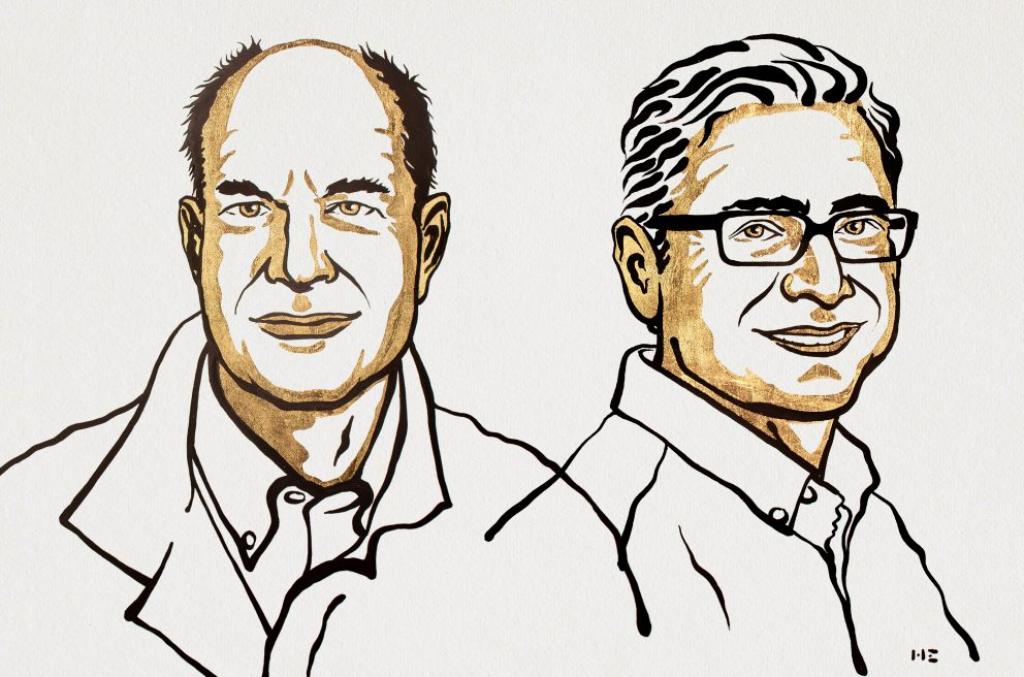 Two United States-based scientists, David Julius and Ardem Patapoutian, have been awarded this year’s Nobel Prize for Medicine for their work on how temperature and mechanical stimuli are converted to electrical impulses in the human nervous system.

You can feel the warmth of the sun, the coolness of the morning dew, a caressing summer breeze and the fine texture of blades of grass underneath your feet. These impressions of temperature, touch and movement are feelings relying on somatosensation.

Julius, who is a professor at the University of California in San Francisco, started his project in the 1990s. He worked on the compound Capsaicin, which is found in chilli peppers.

Capsaicin was already known to activate nerve cells causing pain sensations. But how did it actually exert this function was an unsolved riddle.

“Julius and his co-workers created a library of millions of DNA fragments corresponding to genes that are expressed in the sensory neurons which can react to pain, heat, and touch. They hypothesised that the library would include a DNA fragment encoding the protein capable of reacting to capsaicin,” a statement by the Nobel Academy stated.

They expressed individual genes from this collection in cultured cells that normally do not react to capsaicin. The team was finally able to identify a single gene that was able to make cells capsaicin sensitive.

They further researched and found that the identified gene encoded a novel ion channel protein. This newly discovered capsaicin receptor was later named TRPV1. Julius later realised that TRPV1 was a heat-sensing receptor that is activated at temperatures perceived as painful.

On the other hand, it remained unclear how mechanical stimuli could be converted into our senses of touch and pressure.

Ardem Patapoutian is a scientist at Scripps Research, La Jolla, California, US. He and his colleagues first identified a cell line that gave off a measurable electric signal when individual cells were poked with a micropipette.

It was assumed that the receptor activated by mechanical force is an ion channel and in a next step 72 candidate genes encoding possible receptors were identified.

These genes were inactivated one by one to discover the gene responsible for mechanosensitivity in the studied cells. Patapoutian and his co-workers succeeded in identifying a single gene whose silencing rendered the cells insensitive to poking with the micropipette.

A new and entirely unknown mechanosensitive ion channel that was discovered, was given the name Piezo1, after the Greek word for pressure, ‘píesi’. Through its similarity to Piezo1, a second gene was discovered and named Piezo2.

Further studies firmly established that Piezo1 and Piezo2 are ion channels that are directly activated by the exertion of pressure on cell membranes.

The Nobel Academy said the knowledge gained from Julius and Patapoutian’s research would be used in developing treatments for ailments such as chronic pain.