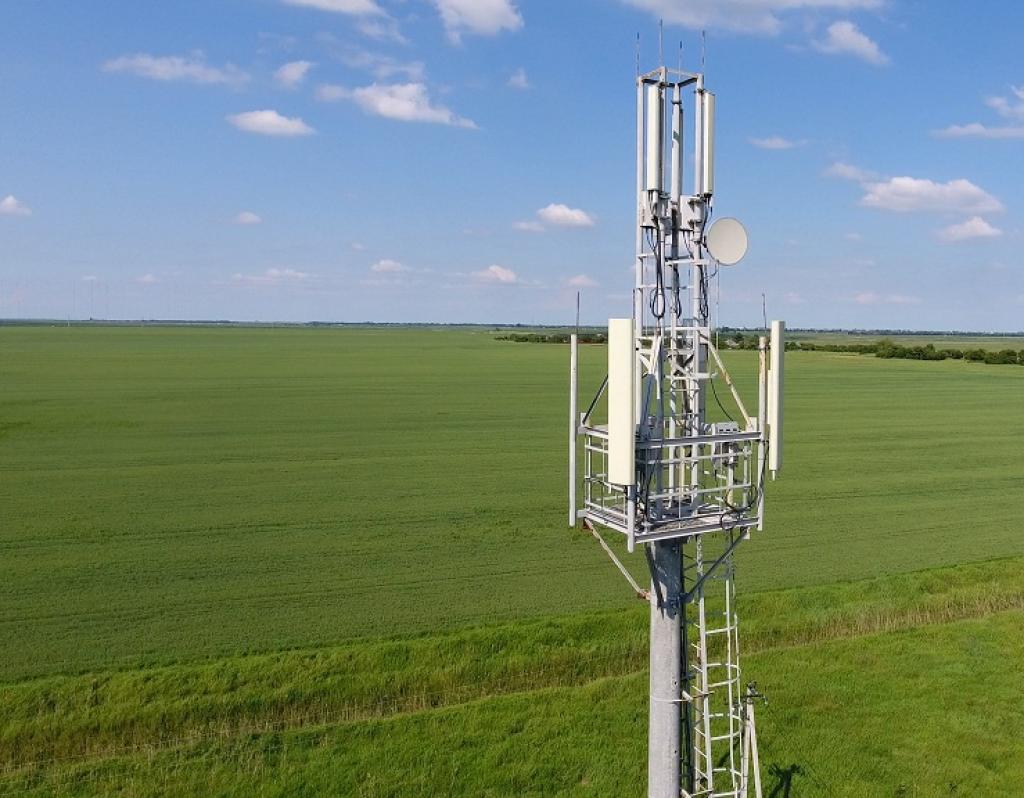 A recently-declassified study of the Central Pollution Control Board (CPCB) states that mobile towers do not have any negative effect on human health.

The study, ‘Mobile tower installations in India & its impact on environment’ is one among several done in the previous decade by the CPCB, which had not been declassified since 2010. They have been published recently after the Supreme Court instructed to make public, all reports related to the impact of environmental pollution on health and the economy.

Based on safety limits prescribed by the International Commission on Non Ionizing Radiation Protection (ICNIRP), the review report had said that there was no substantive or convincing evidence of cell phone radiation’s biological effects that could harm a person’s health. The ICNIRP standard uses the limit of 450 μW/cm2

However, the report does admit that the current exposure safety standards are purely based on the thermal effect while ignoring the non-thermal effects of radiation.

In international standards, “thermal effect” of radiation refers to the heat that is generated due to absorption of microwave radiation which causes cellular and physiological changes in living beings. This effect may be responsible for genetic defects, effects on reproduction and development, central nervous system behavior and many similar serious health consequences.

Non-thermal effects of radiation have been shown to be responsible for fatigue, irritability, headaches, nausea, loss of appetite, sleep disturbance, disruption and other psychological disorders, memory loss and difficulties in concentration.

While stating that there was no impact of radiation from towers, the CPCB has said that this concern on health hazards needed further research, both national as well as international.