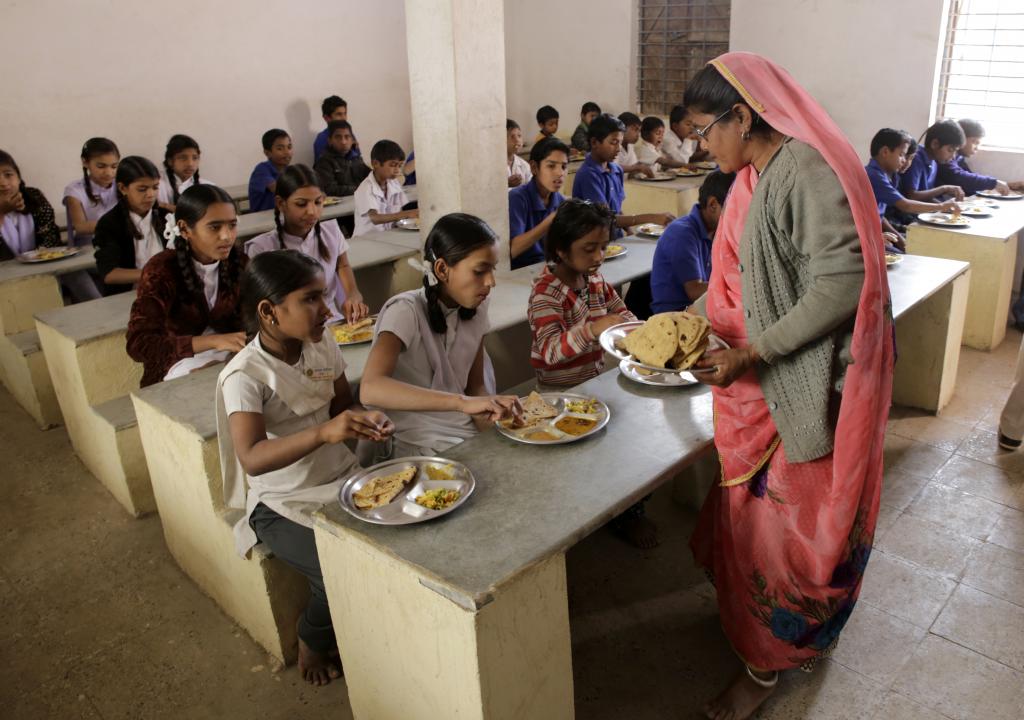 More than 39 billion in-school meals were missed globally during the novel coronavirus disease (COVID-19) pandemic due to school closures, according to a new UNICEF report.

Since the beginning of the pandemic, nearly 370 million children have not been receiving a school meal in 150 countries, said the report by UNICEF Office of Research and the United Nations World Food Programme (WFP) released on January 28, 2021.

The largest number of beneficiaries (in million) of school-feeding programmes are in India (~100 ), Brazil (48), China (44), South Africa (nine) and Nigeria (nine).

In India, the midday meals scheme (MDMS) has been shown to decrease calorie deficits in children by 30 per cent.

The report titled COVID-19: Missing More Than a Classroom found that 1.6 billion learners in 199 countries worldwide were affected by school closures.

About 24 million schoolchildren are at a risk of dropping out of school due to the pandemic, which would reverse global progress made on school enrollment, the report said.

Overall, the coverage of essential nutrition services (feeding in schools, suplplementing micronutrients, promoting nutrition, etc) dropped 30 per in low- and middle-income countries. This also includes programmes for the treatment of severe malnutrition in children, according to the report.

Latest estimates of the report show that schools play an important role in the direct provision of health and nutrition services in the first 8,000 days of a child’s life that are critical for their development.

The loss of education caused by school closures can impact the health and nutrition of children in the long term. Evidence from India and Ghana show that food insecurity during childhood reduced reading and numeracy scores as well as short-term memory.

Pre-pandemic survey data from 68 countries show that, before COVID-19 hit, around 50 per cent of children aged 13 to 17 years reported feelings of hunger. Further data from 17 countries showed that, in some countries, up to two-thirds of adolescents aged 15–19 were underweight and more than half of adolescent girls in South Asia were anaemic

Global data on the overall impact of school closures on children’s nutrition is limited.

UN agencies urged governments to prioritise schools for reopening while making sure that the health, food and nutritional needs of children are met through school-feeding programs.