Under such circumstances, achieving universal health coverage by 2030 seems like an ambitious target 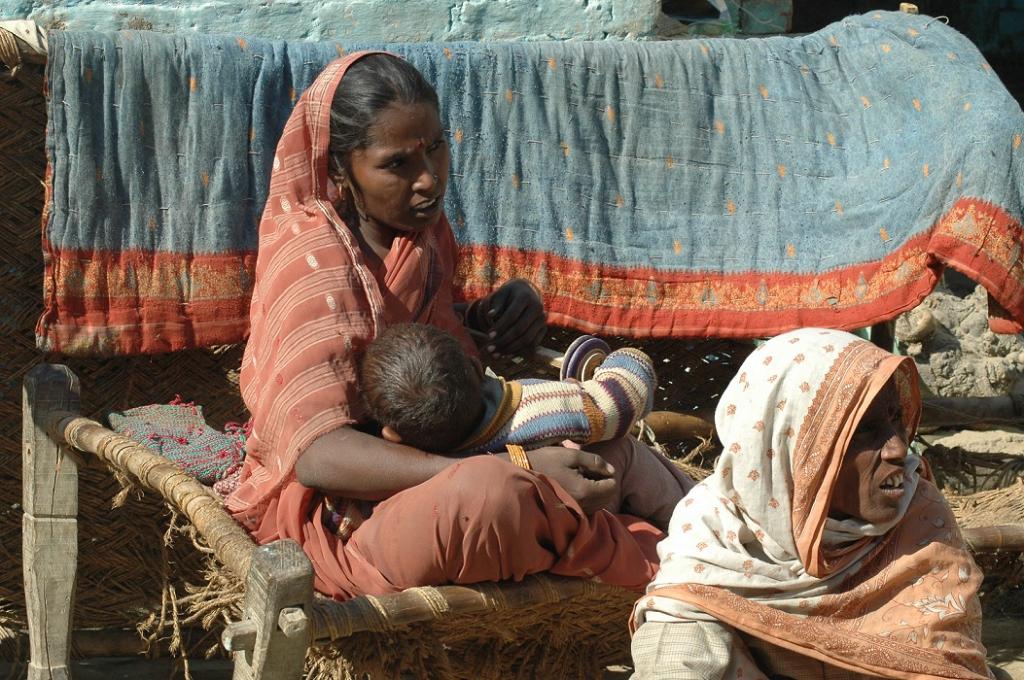 There should not be a choice between having good health and other necessities of life, between living long and living well. But that is currently not the case. More than half of the world’s total population (more than 7.3 billion) does not receive all of the essential services they need. Over 800 million people (almost 12 per cent of the world’s population) spend at least 10 per cent of their household budgets to pay for health care, and about 100 million people are pushed into extreme poverty due to their health expenses or “catastrophic expenditures”. 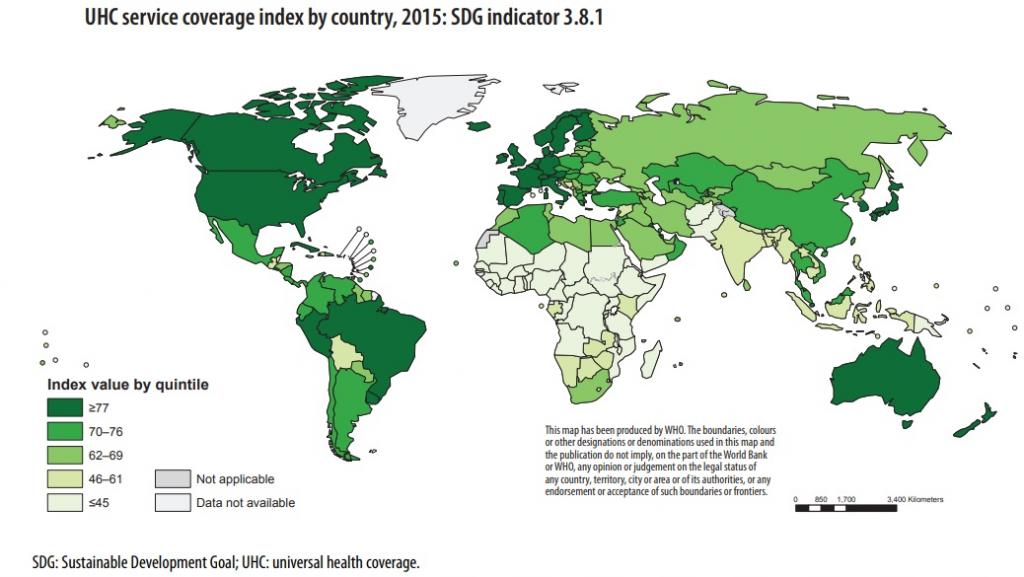 Incurring catastrophic expenditures for health care is a global problem. In richer countries in Europe, Latin America and parts of Asia, which have achieved high levels of access to health services, increasing numbers of people are spending at least 10 per cent of their household budgets on out-of-pocket health expenditures. 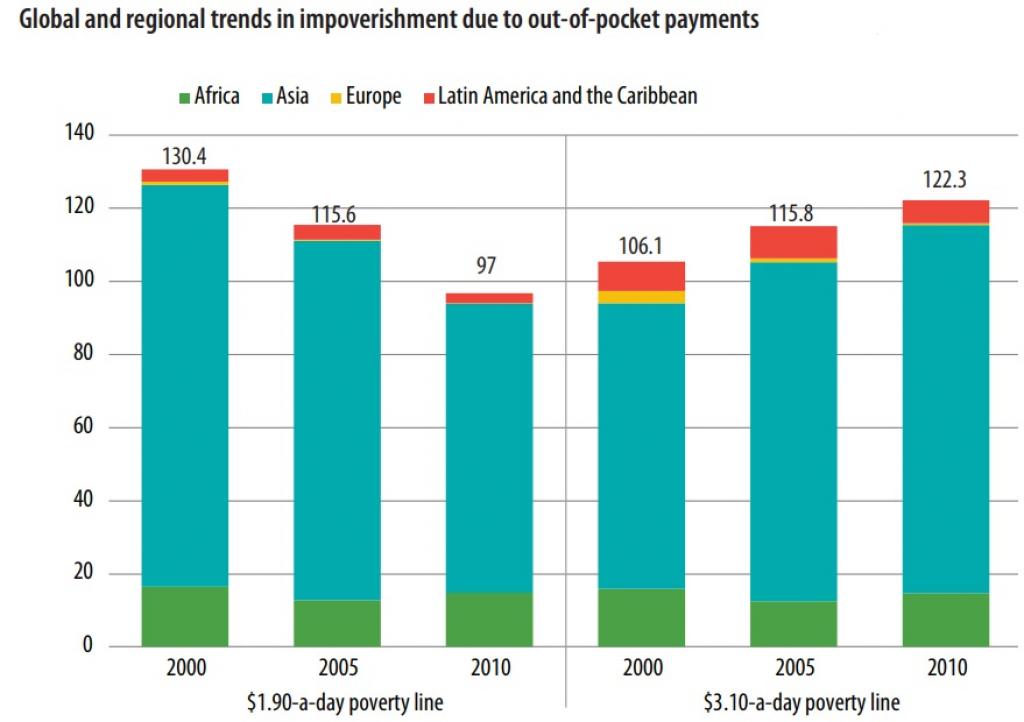 Clearly, the world needs to be tad more ambitious if it wants to meet the goal of achieving Universal Health Coverage by 2030.

While this is a positive development, something disconcerting lurks very close with over 1 billion people having uncontrolled hypertension, more than 200 million women lacking adequate coverage for family planning, and about 20 million infants either failing to start or complete primary series of diphtheria, tetanus, pertussis (DTP)-containing vaccine.

Inequalities in health care service coverage is evident, especially when it comes to maternal and child health interventions. Out of seven basic services for maternal and child health, “only 17 per cent of mothers and infants in households in the poorest wealth quintile in low-income and lower-middle-income countries in 2005–2015 received at least six of the seven interventions”, according to the report.  It is 74 per cent in the richest quintile.

Hence, there is a need to develop health interventions keeping in mind the idea of equity, so that no one is left behind.