Mosquitoes in a warming world: Aedes the menace

Latest Zika outbreaks indicate mosquito-borne diseases are fast spreading to new populations and regions & are no longer restricted to monsoon. Aedes mosquitoes, that transmit a range of diseases, are particularly invasive in a rapidly warming world | BONUS: Know your zika 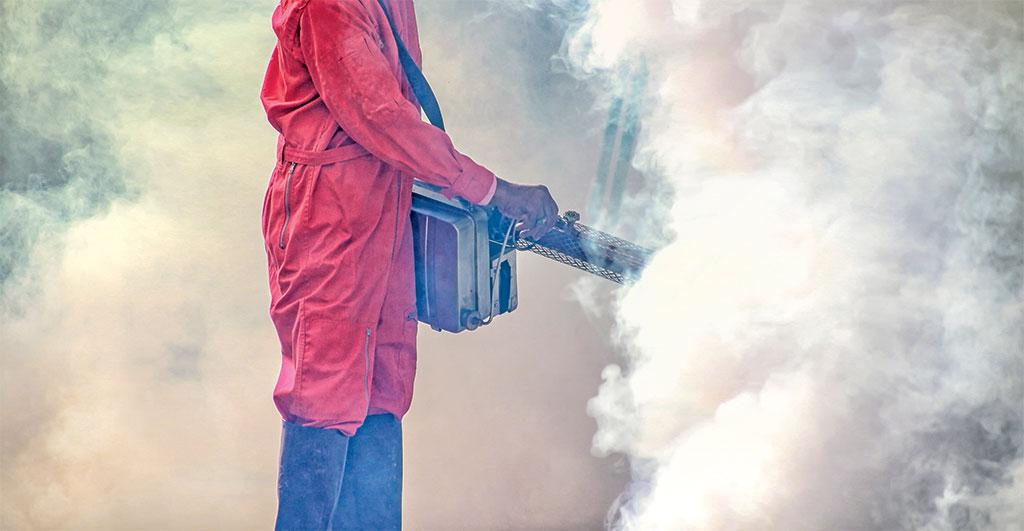 On November 17, Anita Shrivastava gave birth to a girl at Kashiram Hospital in Kanpur, Uttar Pradesh. “I was quite relieved when the doctor said the girl was healthy. The past three weeks have been extremely stressful,” she says.

The reason for her anxiety is zika virus. On October 30, Shrivastava, 32, was diagnosed with the infection that causes mild symptoms like fever, fatigue, headache and rashes. The virus, which primarily spreads through infected mosquitoes, rarely causes death, but can be passed from an expectant mother to her foetus and cause birth defects like microcephaly (a condition where a baby’s head is much smaller than expected) and other severe congenital brain defects.

A day after the birth, a state government medical response team under paediatrician Raj Bahadur, reached Shrivastava’s home to check on the child and said she looked fine. “Physically, nothing seems wrong with the girl, but we will have to wait to be certain,” Bahadur says.

The first case of zika was reported from Kanpur on October 23, and till November 23, the state had reported 146 confirmed cases, including nine pregnant women. All the cases have been reported from a few clusters in Kanpur (138 cases), Lucknow (six), Unnao and Kannauj (one each) districts.

In Kanpur, all the cases have been reported in and around Jajmau, an industrial area with a large number of leather tanneries. Shrivastava, too, lives in Tiwaripur locality of Jajmau. Saket Sharma, Nisha Pal, Sanjay Sharma, all living a few houses away from Shrivastava’s residence, have been diagnosed with zika.

Mushtaq Ali, master warrant officer at the Air Force Station in the same area, was the first confirmed zika case in Uttar Pradesh. The health department announced the case a day after the National Institute of Virology, Pune, confirmed Ali’s test result on October 22.

“Since I am with the Indian Air Force, my blood sample is periodically tested for over two dozen ailments, including viral infections. This is why I got diagnosed,” Ali tells Down To Earth.

The government’s response to zika virus was after a delay of almost 10 days from the announcement of the first case. On November 1, the state government set up a ward for zika patients at Kashiram Hospital and constituted teams of the civic and health departments to detect zika larvae around the Air Force Station.

On November 9, a press release by the Kanpur administration announced that the government had collected some 3,960 samples to test for zika. “Not once have I seen a fogging machine in our area in the past two years,” says Nisha Pal. “Even earlier, when they did undertake fogging operations, the machines barely emitted smoke,” she adds.

“Had the government conducted fogging operations, the outbreak would never have happened,” says Mamata Singh, the ASHA worker who oversaw Shrivastava’s delivery.

UP is one of three states to report zika cases this year. On July 8, Kerala reported the first zika infection, and has had 70 cases so far. The third is Maharashtra, with one case reported. Earlier, India reported zika cases twice — in 2017 (133 cases) and 2018 (290 cases). 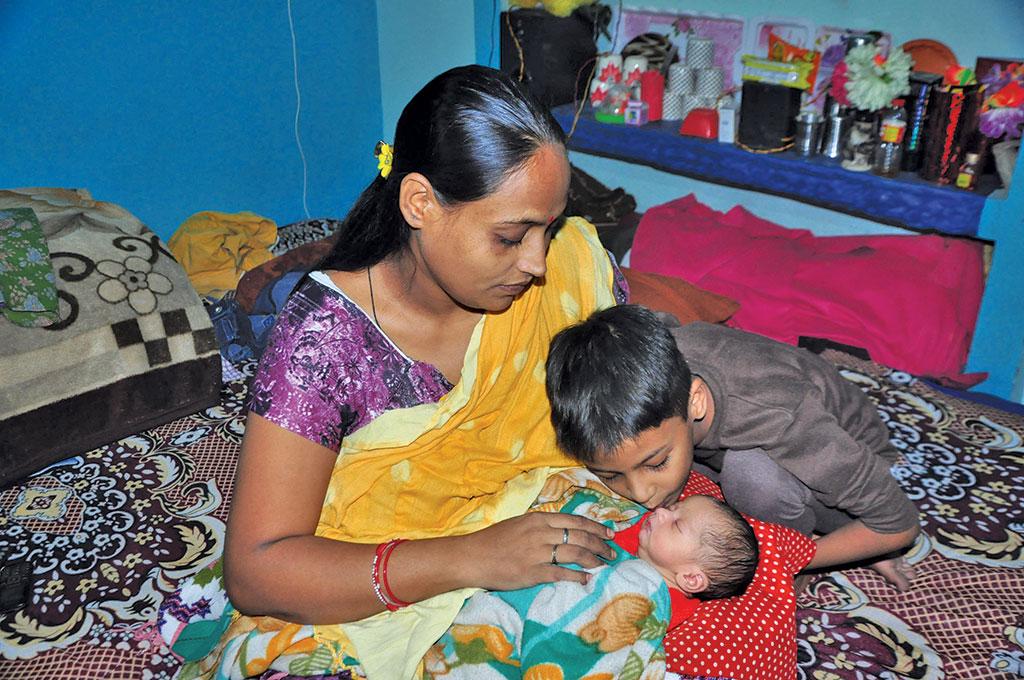 The spread of mosquito-borne diseases such as zika to new geographic regions and populations is a cause of worry on several grounds. First, no specific treatment is available for most such diseases, be it zika fever, dengue or chikungunya. Second, their symptoms closely resemble COVID-19 and other viral infections that spread through the bite of insects.

This might lead to delayed diagnosis or misdiagnosis of the disease. Retrospective tesing in Kerala found that before the pregnant woman was identified as the first case of zika fever on July 8, some 13 of 19 staff in the hospital where she was undergoing treatment were also positive for the virus. This indicates “cryptic transmission of ZIKV [zika virus] in Kerala state since May 2021,” notes WHO in a statement on October 14.

Third, erratic weather patterns due to climate change have added an uncertain, surprise dimension to the battle against mosquitoes, particularly the species of Aedes that are the most common carrier of infections like zika, dengue, chikungunya and the haemorrhagic yellow fever.

Originally found in tropical and sub-tropical regions, Aedes mosquitoes are now present on all continents except Antarctica. If left unchecked, rare diseases like zika might become endemic to regions that have remained unaffected by it.

This was first published in Down To Earth’s print edition (dated 1-15 December, 2021)