Mother Teresa, the saint who fought against stigma of leprosy 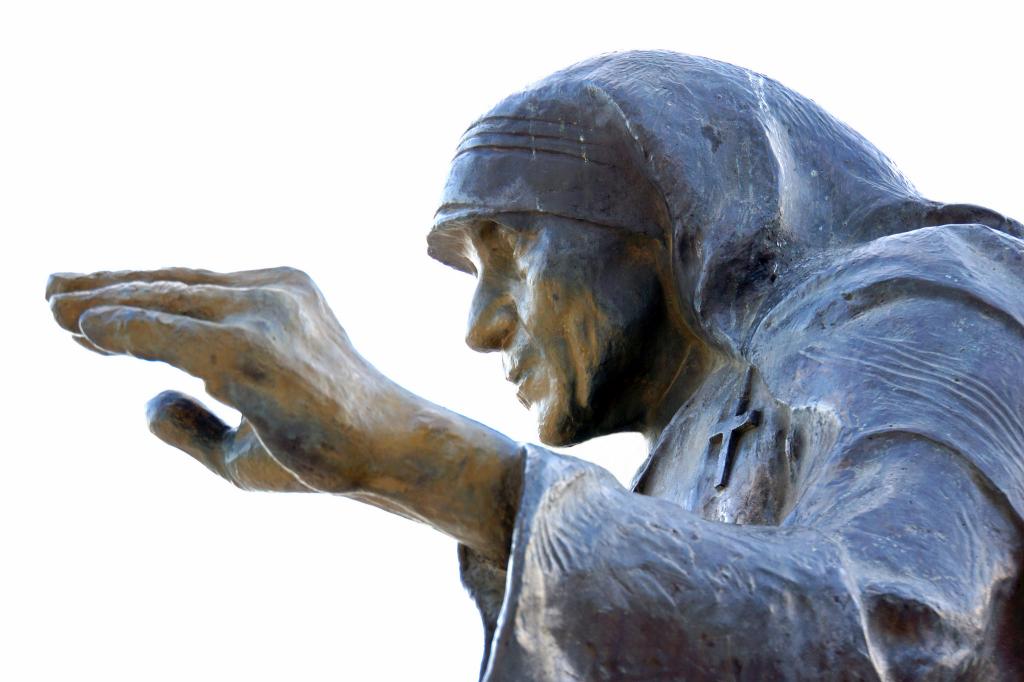 She was able to bring leprosy patients into mainstream at a time when they were dreaded and stigmatised. Credit: Dennis Jarvis / Flicker

“The biggest disease today is not leprosy or tuberculosis, but rather the feeling of being unwanted.”This one of the many quotes of Mother Teresa that the world still uses frequently to drive home a message: prejudice and discrimination against people with leprosy is a violation of human rights.

On the 106th birth anniversary of Mother Teresa, the world needs to reflect on the work the “Saint of the Gutters” did for lifting these patients from a state of ignominy and giving them their rightful place in the society. Mutilated faces, fierce appearances and rotten legs didn’t terrify her. She remained courageous when the rest drifted apart in fear of getting infected.

She was able to bring leprosy patients into mainstream at a time when they were dreaded, stigmatised and often abandoned by their families. While her motto was to "Do small things with great love", her “small things” left a big impact on the lives of the destitute and outcast.