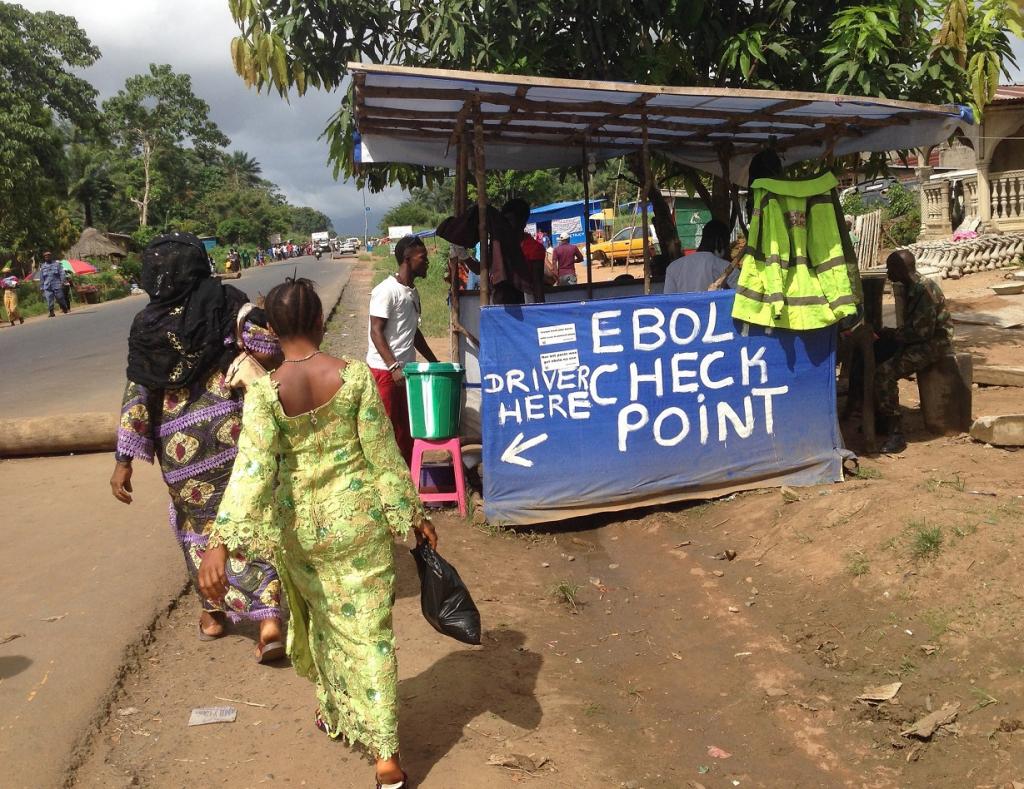 The Ebola epidemic, which started in Guinea in December 2013, spread like wildfire across Liberia and Sierra Leone, killing an estimated 11,310 people and infecting more than 28,000 people over a period of three years. Two new studies have now found that a mutation in the virus allowed it to be more deadly.

The first study, led by Jeremy Luban of the University of Massachusetts Medical School, examined the genome of the virus at different stages of outbreak and also the health outcomes of those infected by it. It was discovered that twice the number of people died later in the outbreak due to a more virulent strain as compared with the number of people infected with the earlier strain. Does this higher mortality rate at the advanced stage of the outbreak mean that the Ebola virus was twice as deadly to an individual? No. It means that the virus had mutated to be able to infect more people in the same period of time.

According to the study, the virus was able to mutate and adapt to humans as it infected a huge number of people, hence becoming more deadly as the outbreak progressed.

The second study, led by Jonathan K Ball of the University of Nottingham, arrived at a similar conclusion. It observed that minor changes in the virus’s DNA can impact how it infects hosts. Searching through samples of the virus helped the team of researchers find mutation called A82V. “The A82V substitution alone resulted in an almost two-fold increase in infectivity in human cells," the researchers wrote.

According to the study, “prolonged human circulation enabled the virus to better adapt to exclusively human transmission.” It also discovered two variations of the virus: one from the early phase of the outbreak and another that was more widely distributed. 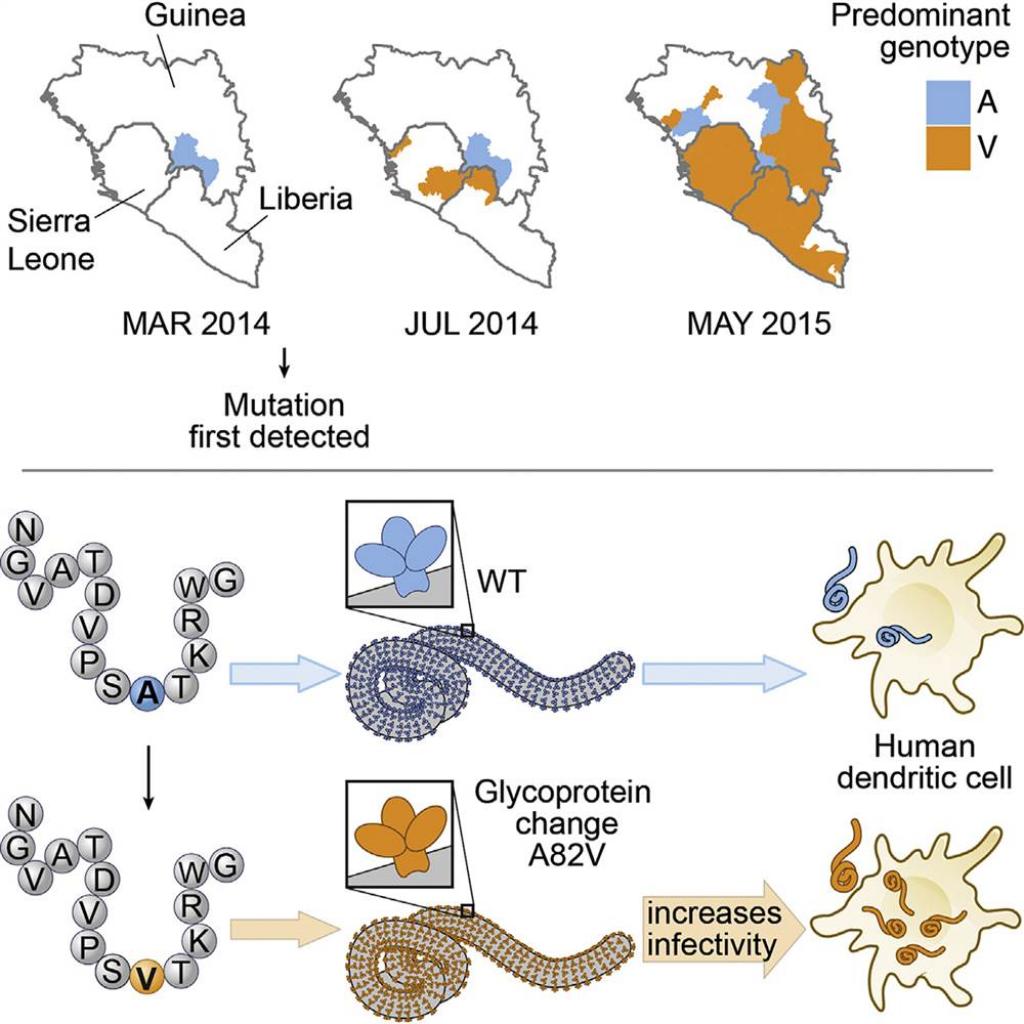 Geopolitical and social factors in West Africa made the virus difficult to contain, allowing it to spread to larger number of people. This led to the mutation, making the virus better at infecting humans. Since there was hardly any action taken to prevent and disrupt the chain of infections early on, the epidemic became inevitable. The mutant virus not only spread beyond West Africa to reach Nigeria and Mali but also to the US.

Carried through blood, sweat and patients affected by diarrhea, the virus killed a large number of health workers, doctors and volunteers. Is it the failure to tackle the spread of the virus that led to this mutation? "Despite the experimental data provided here, it is impossible to clearly establish whether the adaptive mutations observed were in part responsible for the extended duration of the 2013-2016 epidemic," wrote the Ball's team.

Right now, it will be presumptive to answer whether the virus transmitted more easily from one person to another or whether it made infections worse in people.

But what else made this epidemic worse than previous outbreaks?

Firstly, slow action on containing the epidemic is a major reason for the mutation to emerge. According to Pardis Sabeti, an expert on the genetics of infectious diseases, "The more time you give it to change the more chance it will. We are giving the virus many opportunities to replicate and to pass from human to human. And each of those is an opportunity for an accidental mutation to allow it to adapt."

The outbreak also moved rapidly because of large movements of people from one country to another, inadequate health care system in the three worst-hit countries and locals’ distrust on officials and doctors trying to help. Poverty and unhygienic burial practices also contributed to the spread.