NACO says HIV/AIDS under control, but numbers and experts disagree

While the data released today shows that new infections have reduced by 80%, an expert says medicine stock-outs are a common sight 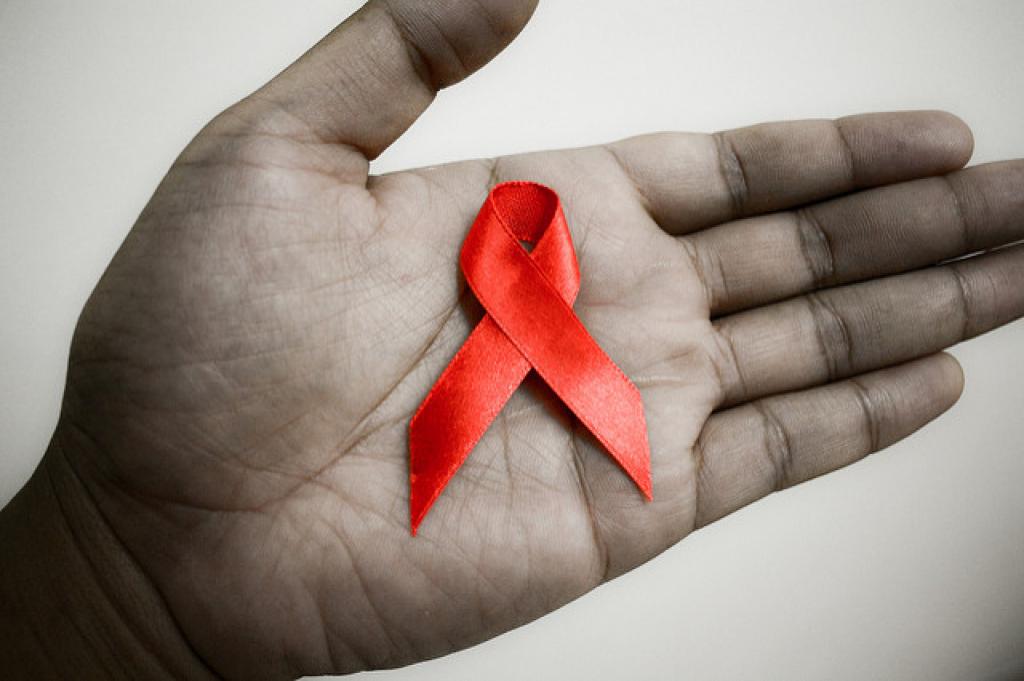 This is when the report claims that there has been “significant achievement of National AIDS response on prevention as well as on treatment front”. The report also says that although it is nationally not so prevalent and its incidence remains low, AIDS have proven to be problematic in few regions and population groups.

The 2017 data is from the 14th round in the series of HIV Estimations under National AIDS Control Programme and the first round was done in 1998. It points out that while there is significant achievement, there is no place for complacency if the country wants to see the ‘End of AIDS’ by 2030.

According to Loon Gangte, regional coordinator for South Asia at the International Treatment Preparedness Coalition, even though figures paint a rosy picture, in practical life, we are getting more and more new members in our organisation.

There are regular stock outs of the medicines which put the people who are on treatment at risk, he says. At present there are around 21.40 lakh people living with HIV, according to the report. There is also a constant fear as to what would happen to the patients after the Global Fund to fight AIDS, Tuberculosis and Malaria pulls out of India because Indian government's contribution to the programme is very little, Gangte says.