Nearly 60% of global population to be infected with omicron by March: IHME

Daily COVID-19 cases set to hit 5 million by January, despite a major drop in the infection-detection ratio, says IHME 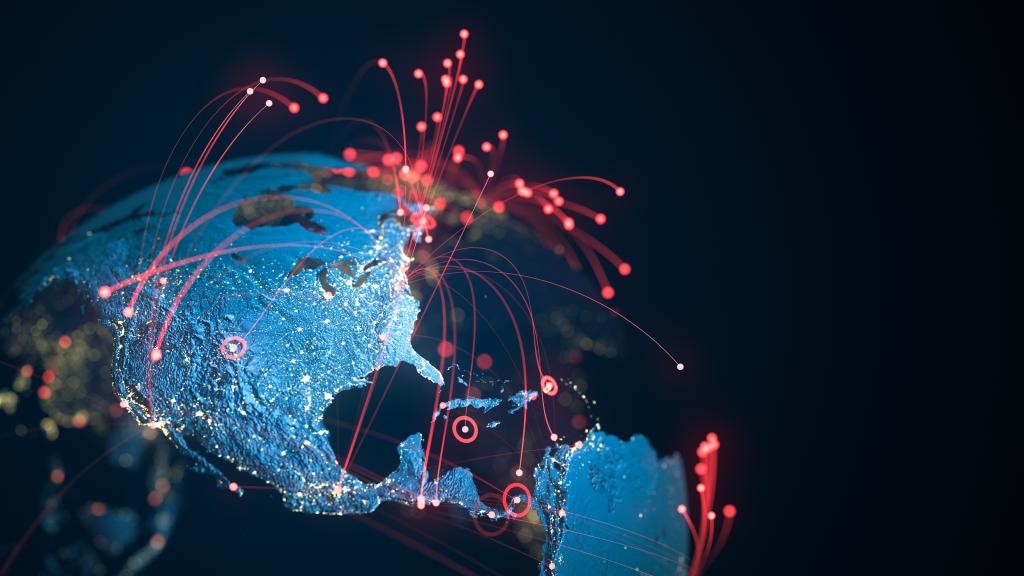 Nearly 60 per cent of the global population is expected to be infected by the omicron variant of the SARS-CoV-2 virus by March 2022. Daily COVID-19 cases are set to hit five million by January, despite a major drop in the infection-detection ratio given the majority of omicron cases remain asymptomatic.

These were among the latest projections by the Institute for Health Metrics and Evaluation (IHME), an independent population health research centre at the University of Washington Medicine.

The infection-hospitalisation rate has increased slightly compared to previous estimates in the omicron wave, mostly due to incidental cases of COVID-19, according to IHME.

There is also a marginal increase in deaths globally because of the increase in the number of omicron infections.

That increase in hospitalisations at the global level, for example in the United States or India, is actually larger than perhaps the reality of individuals needing to go to the hospital for COVID-19 because there’s so much Omicron transmission in the community that many people who have other problems — let’s say a heart attack — and who showed up at a hospital will test positive.

Based on an analysis of incoming data from the United Kingdom, the United States and South Africa, IHME has revised its estimation of the fraction of asymptomatic cases — from 90 per cent down to the 80-90 per cent range.

The infection-hospitalisation rate has increased to 12.5 per cent, primarily due to an increase in incidental cases. The infection-fatality rate has come down further down by 90 per cent compared to the delta.

The body noted that while omicron is far more infectious, the same fraction of symptomatic cases will be detected as during the delta wave. However, the same has not been said for asymptomatic cases. “We expect a significant drop in the infection-detection rate. In many countries, however, there will be record case numbers.”

The US is expected to record over a million cases a day, while India, despite low testing figures, will see 500,000 daily cases at its peak in January.

“We include in our release an analysis of different scenarios: Mask use going up to 80 per cent, more rapid scale-up of the third dose, scale-up of vaccinations reaching the hesitant. The key takeaway from those scenarios in the case of omicron — and it varies a little by country — but there’s very little impact of any of those policy scenarios,” Murray noted, explaining that this is because of how infectious omicron is and the deluge of cases it is causing.

Omicron’s infectious nature has hit healthcare workers the hardest, putting stress on the workforce in hospitals. This disruption is likely to be a cause of concern.

On this, Murray argued that “many governments are going to need to consider stopping testing of asymptomatic individuals and revising protocols for essential workers as to when those who are symptomatic and test positive are appropriate to go back to the workplace.”

While we know that two doses of a COVID-19 vaccine provide protection against severe disease and death, many countries have begun administering a booster shot. The question remains, what vaccine to administer after the primary doses?

Here, the World Health Organization Technical Advisory Group on COVID-19 Vaccine Composition in its latest statement said: “A vaccination strategy based on repeated booster doses of the original vaccine composition is unlikely to be appropriate or sustainable.”