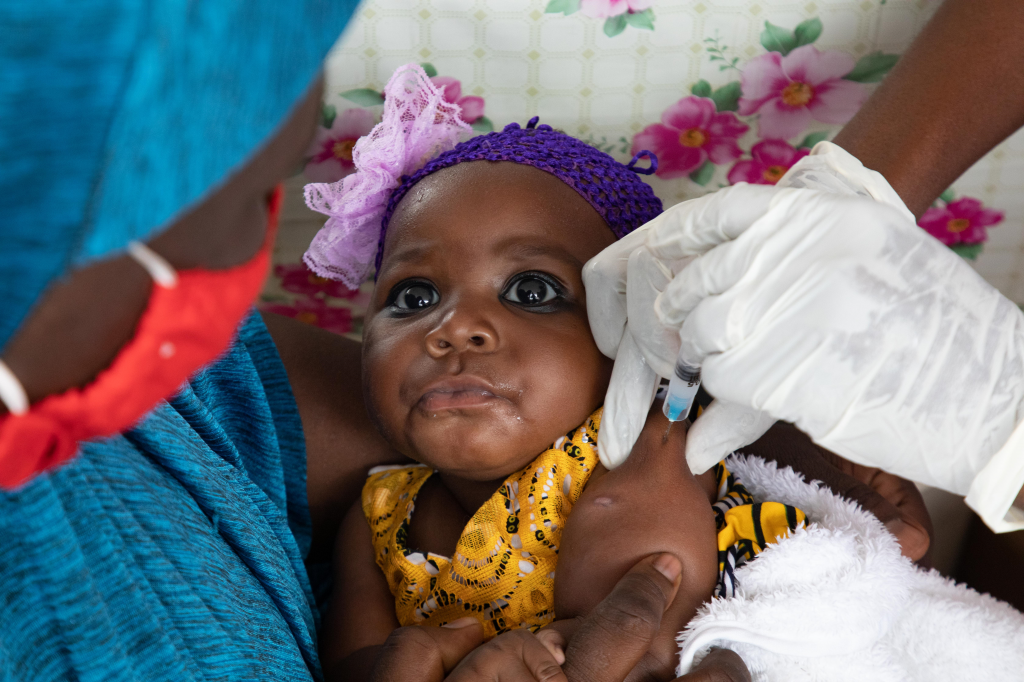 The UNICEF and World Health Organization (WHO) November 6, 2020 called for action to avert measles and polio epidemics as the novel coronavirus disease (COVID-19) continued to disrupt immunisation services across the world.

The United Nations’ bodies had warned of an alarming decline in the number of children receiving life-saving vaccines around the world due to disruptions in the delivery and uptake of immunisation services. They had also warned the disruptions could threaten to reverse hard-won progress to immunise more children and adolescents.

The Global Polio Eradication Initiative (GPEI), of which WHO and UNICEF are the implementing agencies, had estimated budget for outbreak response.

However, the current budget and funding could not cover the extraordinary costs caused by the COVID-19 pandemic and the resulting outbreaks of polio and other vaccine preventable diseases.

A total of $655 million ($400 million for polio; $255 million for measles) would be needed to address the immunity gaps in non-Gavi eligible countries and target age groups, the WHO estimates said.

Gavi, an international organisation that improves access to new and underused vaccines for children in the world’s poorest countries, bases eligibility on national income. Countries become eligible for its support if their average gross national income per capita has been less than or equal to $1,630 over the past three years.

COVID-19 has had a devastating effect on health services and in particular immunisation services, worldwide. But unlike with COVID-19, we have the tools and knowledge to stop diseases such as polio and measles. What we need are the resources and commitments to put these tools and knowledge into action. If we do that, children’s lives will be saved.

At least 80 million children under the age of one living in lower-income countries were likely at a high risk of contracting diseases such as diphtheria, measles and polio due to lack of immunisation services, according to a WHO report published in May.

We cannot allow the fight against one deadly disease to cause us to lose ground in the fight against other diseases. Other deadly diseases also threaten the lives of millions of children in some of the poorest areas of the world. We need additional financial resources to safely resume vaccination campaigns and prioritize immunization systems that are critical to protect children and avert other epidemics besides COVID-19.

Since April, around 40 million children missed the polio vaccination due to the cancellation of vaccination campaign in Pakistan.

Failure to eradicate polio would lead to global resurgence of the disease, resulting in as many as 200,000 new cases annually, within 10 years, the WHO said.

New tools, including a next-generation novel oral polio vaccine and the forthcoming Measles Outbreak Strategic Response Plan, are expected to be deployed over the coming months to help tackle the threats in more effective and sustainable manner.