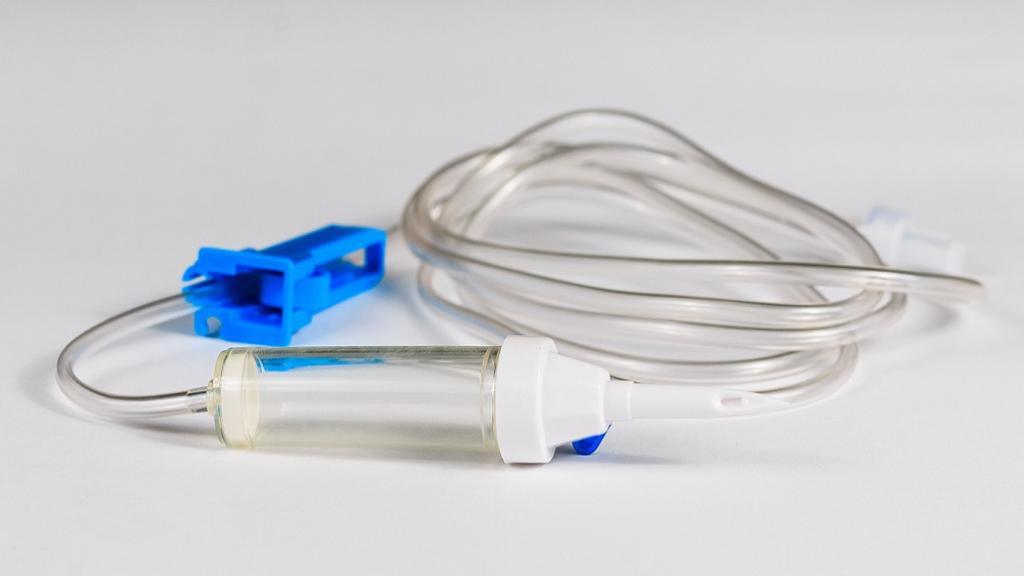 A team of Hyderabad-based researchers have identified a new biomaterial that can help prevent the risk of developing microbial infections on medical implants like urethral catheters.

Previous studies have shown that around 70–80 per cent of hospital-acquired infections are due to the use of urethral catheters. It has been found that as the catheter is inserted into the bladder through urethra, the chance of developing catheter associated infections enhances three to seven per cent with each day of catheterisation. This may mean additional financial burden for patients since these infections cause serious complications.

In the new study, scientists at Indian Institute of Chemical Technology synthesised mesoporous silica nanoparticles and functionalised it with the compound.

They found the new material to be four fold effective than pure phenazine-1-carboxamide due to nanosizing. Mesoporous materials contain pores with diameters ranging between two and 50 nanometers.

The results have been published in journal Scientific Reports.

The ability of Candida albicans to form a biofilm, its high rate of proliferation and defense escape strategies makes this fungal species drug resistant accounting for about 30 per cent of inpatient deaths. Staphylococcus aureus also is highly prevalent pathogen in catheter-associated urinary tract Infections in children.

Besides, efforts are on to develop safe and biocompatible drug carriers that enable controlled drug release and increased bioavailability thus lowering the therapeutic dosage.

Antimicrobial coatings on material surfaces can prevent microbial infections due to biofilms on medical implants. Several solutions are available. An aromatic compound called phenazine-1-carboxamide is one of them.