Mutations in the Delta+ variant can render vaccines and treatments ineffective 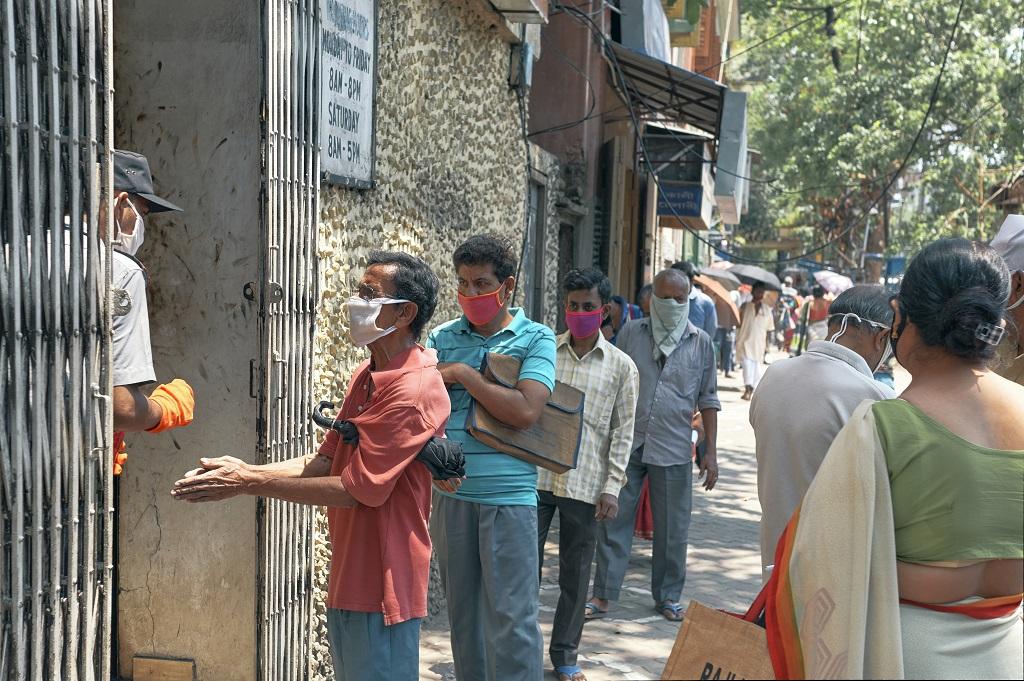 The delta variant of the SARS-CoV-2 virus that causes COVID-19 has already wreaked havoc in India and mutated further. The new version of the variant, being called delta+, allows the virus to escape antibodies.

In May and June, this variant has been isolated from six samples submitted by five Indian labs to GISAID, a global repository of coronavirus variants.

Studies have shown that K417N mutation is resistant to monoclonal antibody treatment drug, which was recently approved by India’s Central Drug Standards and Control Organisation.

More infectious variants increase the percentage of population that needs to be vaccinated to achieve herd immunity. Variants that partially evade immune responses are able to cause re-infections and breakthrough infections. All this makes it harder to control the pandemic.

The delta variant is the only variant found in Vietnam, data from GISAID showed. In India and Singapore, delta variant comprised 91.2 per cent and 90.9 per cent, respectively, of samples tested.

The variant is becoming predominant in the United Kingdom (69.8 per cent), a study of the proportion of this variant in the total number of patients showed.

The delta variant went from accounting for one per cent of all the cases in early April to 70 per cent by mid-May. It will likely almost completely replace the alpha variant by the end of June. It has also been reported in the United States.

The existing vaccines are more or less effective against the variants as of now. It is possible that a variant emerges with such great differences that the vaccines become ineffective. There are many instances of breakthrough infections that suggest that the variants can lead to the disease even in those fully vaccinated.