A traditional herb commonly known as gudduchi or giloy could be useful in treating such anaemia, find Pune scientists 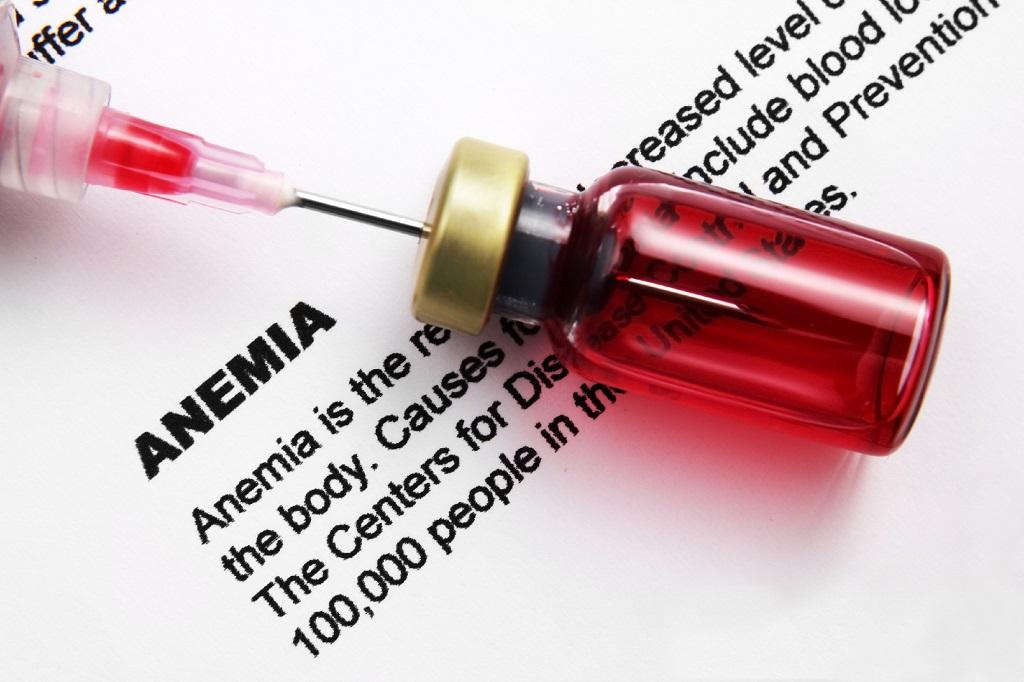 Anaemia is normally caused due to iron deficiency, but cancers, autoimmune diseases, infections and chronic kidney diseases may also lead to anaemia. This is known as anaemia of inflammation.

The inflammation-induced anaemia occurs due to shorter life span of red blood cells in body and also suppression in formation of new red blood cells.

The currently available treatments for this type of anaemia have several side effects. So scientists have been looking for safer medications.

Scientists in Pune have found that a traditional herb Tinospora cardiofolia commonly known as gudduchi or giloy could be useful in treating inflammation-induced anaemia. The study has been done in rats.

“It is a traditional herbal medicine but its benefits for anaemia were not explored. So we decided to test it,” said Prasad P Kulkarni, leader of a research team at Agharkar Research Institute, Pune while speaking to India Science Wire.

Tinospora has been traditionally used for inflammatory diseases but its mechanism of action was not known which restricted its use. For this study, the scientists first induced inflammation in rats by injecting them with antigen that causes inflammation. Extracts of tinospora were fed to animals in different doses and it was found that a dose of tinospora extract increased hemoglobin and red blood cells in rats having inflammation.

“Gudduchi is termed as ‘Amruta’ in Ayurvedic system of medicine and is known for its use in the treatment of a variety of diseases. We would like to extend our work to underline the beneficial effects of Gudduchi in other ailments where inflammation is involved,” added Kulkarni.