M.tb is equipped with several proteins which help the bacterium avoid and weaken host immune-responses 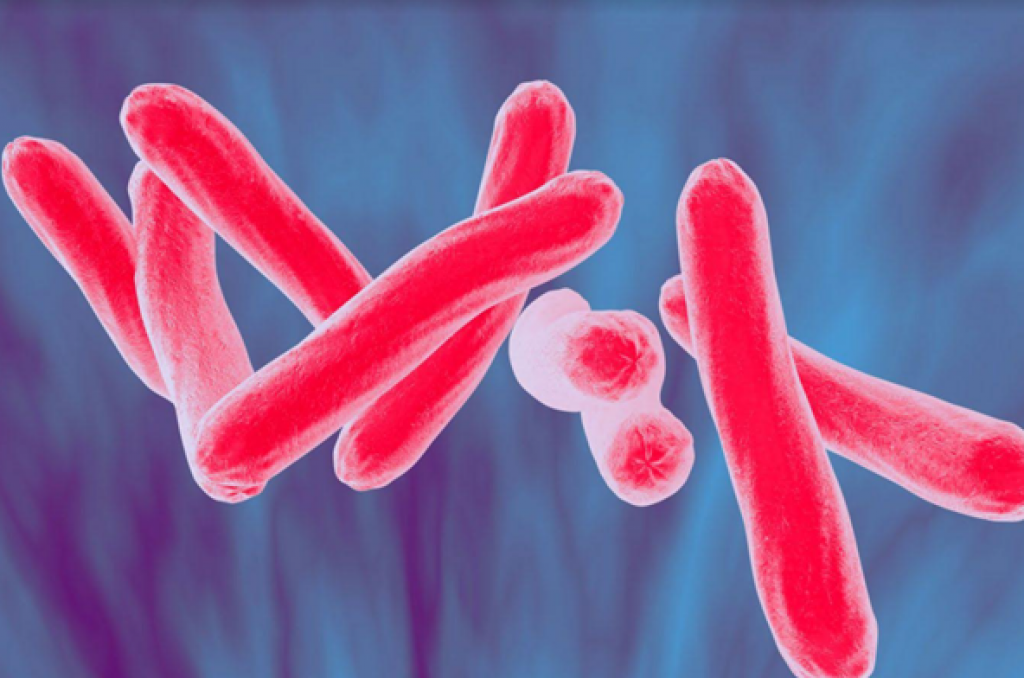 The fight against tuberculosis (TB) could soon get sharper. Researchers at the Hyderabad-based Centre for DNA Fingerprinting and Diagnostics (CDFD) have got new insight into the molecular mechanism of the TB bacterium that helps it evade the human immune system.

TB has been associated with mankind since the beginning of human civilization. It is caused by a bacterium called Mycobacterium tuberculosis (M.tb). It travels through the air from one human to another till it finds the lungs. It is a curable disease if treated properly and timely.

Identification of important virulent proteins of M.tb is important for TB care and management programme. The arsenal of M.tb is equipped with several such proteins which help the bacterium to avoid and weaken the host immune-responses. PPE2 is one such protein.

Earlier, studies by the group of researchers had shown that PPE2 protein works by blocking the production of compounds called reactive nitrogen species (RNS) and reactive oxygen species (ROS), which are some of the key elements of the human immune system.

The new study has taken the work forward by getting new insights that suggest that PPE2 could also be playing an important role in regulating the synthesis of Vitamin B12 in the bacterium.

Vitamin B12 plays a fundamental role in bacterial metabolism and gene regulation. The human body cannot synthesise Vitamin B12 and depends upon gut microbiota or external food supplements to meet its daily requirement. M.tb, on the other hand, has genes for Vitamin B12 synthesis. The true nature of the Vitamin B12 pathway in the bacterium, however, is still a mystery. The new study gives some insight into this.

A striking feature in M.tb physiology is the presence of a regulatory RNA element or riboswitch in a cluster of genes known as an operon in a functioning unit of its DNA. The cluster has three genes: ppe2, cobq, and cobu.

While cobq and cobu genes are already known to be part of the Vitamin B12 biosynthesis process, not much is known about PPE2’s role.

The new study has helped unravel the mystery to some extent. The study observed that PPE2 could bind to DNA located before operon ppe2-cobq-cobu, suggesting that PPE2 protein might be playing a role in the regulation of the ppe2-cobq1-cobu cluster.

Speaking to India Science Wire, the leader of the team, Sangita Mukhopadhyay stressed that it was only a first step and more research was needed in the form of a detailed understanding of the underlying mechanism.

“Vitamin B12 has a fundamental role in bacterial metabolism and gene regulation and if carefully investigated, ppe2-cobq1-cobu cluster and riboswitch together, may present opportunities to translate the basic knowledge of microbial metabolism into effective therapeutic methods,” she added.