The new molecule is an antimicrobial peptide, which kills bacteria by breaking down their membranes 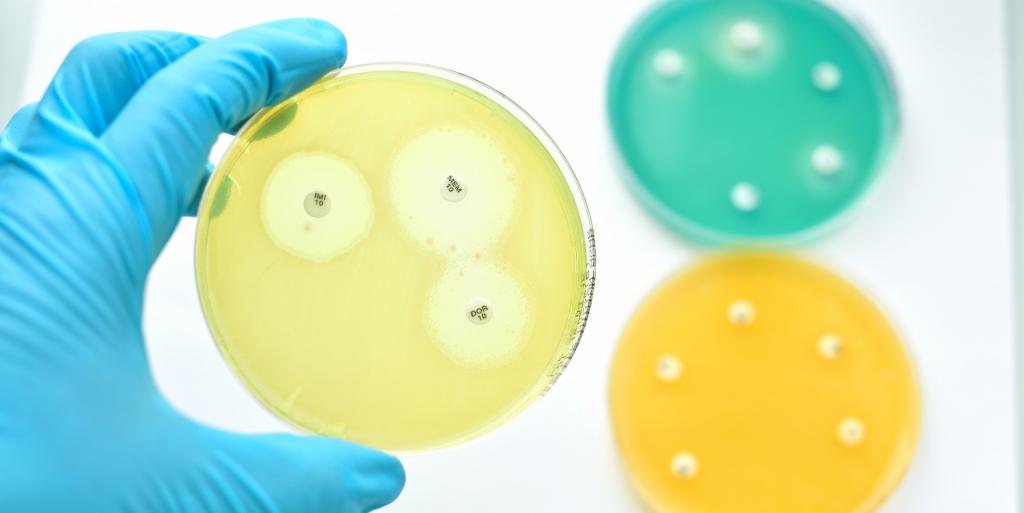 Researchers at the Indian Institute of Science (IISc), Bangalore have designed an antimicrobial protein that promises to kill multidrug-resistant bacterium called Acinetobacter baumannii.

The bacterium is among those responsible for most of the infections in hospitals and other healthcare settings, and is fast becoming resistant to available antibiotics.

Researchers used bioinformatics approach to design a protein called Omega 76. Experiments showed that it killed the bacterium by breaking down its cell membrane.

Infected mice treated with it had much better survival rates and no toxic effects were seen with doses for prolonged periods. It was also found that the molecule could be given in combination with colistin, which is considered the last hope for multidrug-resistant infections.

Conventional drugs act by blocking specific pathways or processes in bacterial cells but bacteria evolve to gain resistance against such drugs. In recent times, a class of chemical molecules called antimicrobial peptides has emerged as alternative. They promise to kill bacteria by breaking down their membranes. The new molecule belongs to this group.

"Antimicrobial peptides actually punch holes in the bacterial cell membrane. The chances of drug resistance are much lower because they act by multiple ways and cause actual physical damage to the bacterium," Nagasuma Chandra, a member of the study team, was quoted as saying in a statement released by the institute.

The researchers used bioinformatics to translate structures of known antimicrobial peptides into a database of graphical representations. An algorithm then scoured the database, optimised for repeating patterns and properties that bestowed greatest antimicrobial potency, and suggested new structures.

The top five peptide structures suggested by the algorithm were designed and tested in the laboratory. Omega76 was found to be the most effective.

Researchers now plan to improve the design of the molecule further, and explore clinical uses such as treating diabetic wounds and tackling sepsis in hospital environments, the statement said. The findings have been published journal Science Advances. (India Science Wire)