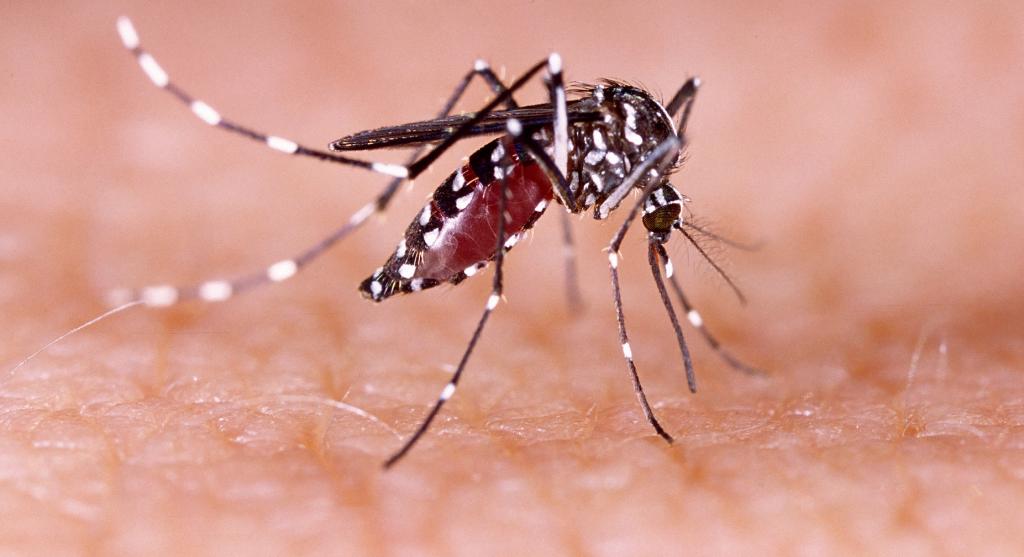 Mosquito bites that result in diseases such as malaria and dengue are a major concern in tropical countries where the temperature allows their easy breeding and transmission. Among these diseases, dengue ranks as the most critical, with about 390 million infections occurring every year. Mosquito nets and repellents can help decrease the incidence of these diseases. However, mosquitoes are increasingly becoming resistant to pyrethroid-based insect repellents.

A team of researchers at the National Chemical Laboratory (NCL), Pune, has synthesised several molecules from two aromatic compounds — noreremophilanes and nardoaristolone B. The compounds are structurally related to nootkatone, which is a natural product extracted from grapes and has earlier been shown to be effective against ticks and mites.

Based on structural similarities, scientists reasoned that the synthesised molecule may show insecticidal and repellent property against mosquitoes too. They tested their efficacy against adult Aedes aegypti females and found that one of the molecules, named NDS-100598, exhibited higher repellence.

In laboratory experiments, researchers tested this molecule by applying a small amount of the chemical on muslin cloth placed on a glove (which was worn by a volunteer). It was observed that mosquitoes did not bite when 0.25 milligram of this molecule was applied per square centimetre of the surface.

“We have done preliminary acute dermal toxicity tests on rats and acute dermal irritation tests on rabbits, which suggest that the molecule is safe. However, detailed toxicity studies still need to be conducted,” commented D Srinivasa Reddy, a member of the research team, while talking to India Science Wire.