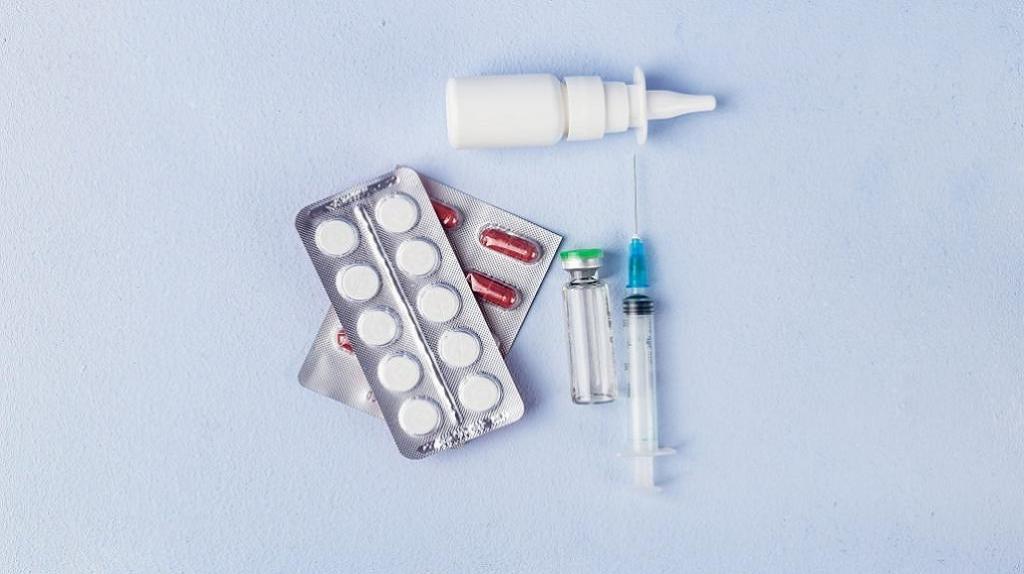 Indian researchers have developed a new nanotechnology-based drug that can be effectively administered through nose. The pain killer potentially reduces the risk of side effects and raises hopes for patients with nerve related pain conditions such as arthritis, multiple sclerosis, diabetes, spondylitis.

Drugs are traditionally delivered orally or via injections. Since it may sometimes result in side effects, scientists have been pressing the need for precision drugs.

The researchers, from Jaypee Institute of Technology, Defence Research and Development Organization; and Jamia Hamdard University, found that nanoparticles-laden neuropathic drugs via nasal route could be more effective in curing nerve related pains. But, poor permeability of drugs via nasal layer has been a major concern.

In the study, the team used nano drug formulation by precipitating lamotrigine with Polylactic-co-glycolic acid (PLGA) polymer to slowly release the pain killer.

To analyse the efficacy of reaching brain, rats were administered the nano-drug formulation as well as an aqueous solution of the drug, either orally, by injection in vein or through nose.

Scientists found that both the formulations were found in maximum amounts in gastro-intestinal tract when given orally and vis-à-vis in blood when injected in veins. The nano-drug formulation delivered via nasal route could reach brain in copious amounts as compared to its aqueous form that got accumulated in buccal cavity.

They believe that high permeability and small size of nano-drug formulation are the reason it was able to reach brain and that in greater amounts than the aqueous form.

“The promising results of study done on rats suggest that the drug can be transported to brain via nasal route. Further pharmacokinetic studies need to be done,” explained Shweta Dang, author of the study and Associate Professor at Jaypee Institute of Technology, Noida while talking to India Science Wire.

Besides, “formulating these nanoparticles in the form of nasal creams, gels or aerosols can provide an alternative approach and an outpatient (OPD) option for patients,” Dang added.

The research results have been published in journal Drug Delivery and Translational Research.