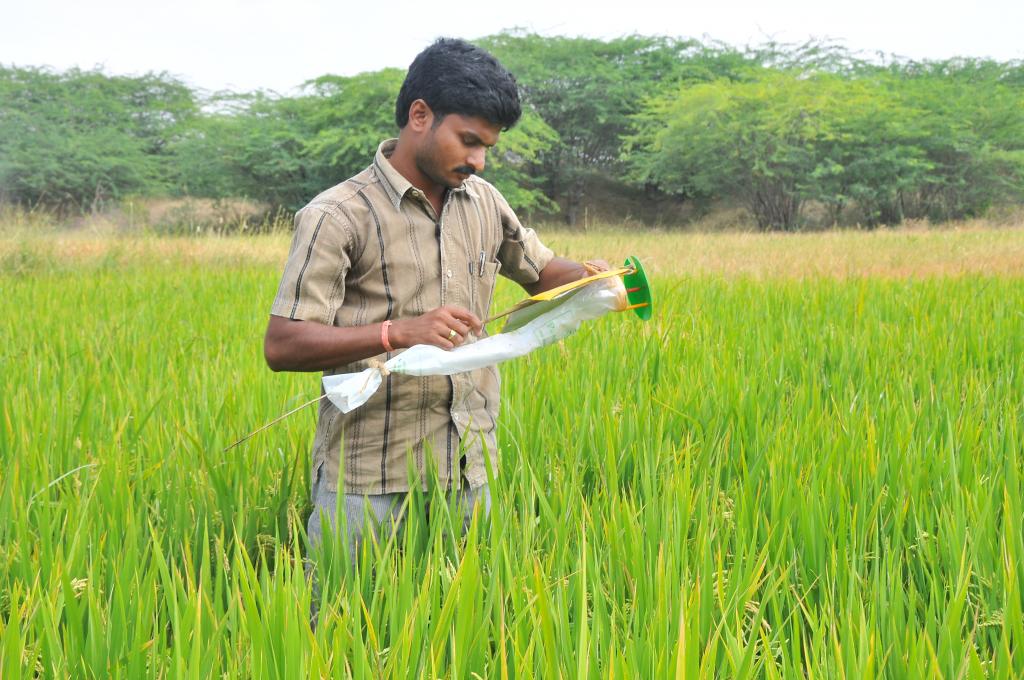 Patients with chronic kidney disease have higher amounts of organochlorine pesticides in their body, a Delhi-based study has indicated.

Doctors at the University College of Medical Sciences and Guru Teg Bahadur Hospital in Delhi studied 300 individuals aged 30-54 years, who visited kidney clinic between January 2014 and March 2015. Their blood samples were tested for presence of a range of organochlorine pesticides - alpha and beta endosulphan, DDT and DDE, dieldrin, Aldrin, and alpha, beta, and gamma HCH.

“We found that Chronic Kidney Disease (CKD) patients had higher levels of threepesticides, beta-endosuplhan, aldrin, and alpha-HCH in their blood as compared to healthy people”, Ashok Kumar Tripathi, who led the research, told the India Science Wire.This, he said, suggesteda possible involvement of pesticides with abnormal kidney function.

It was found that the median levels of alpha-HCH, beta-endosulphan, and aldrin in healthy subjects were 0.7, 1.38, and 1.6 parts per billion respectively. In patients of chronic kidney disease, these levels were significantly higher -1.68, 2.38, and 2.15 parts per billion respectively.The results were published recentlyin journal Environmental Health and Preventive Medicine.

Although the mechanism of how pesticides affect kidney health is yet to be elucidated, researchers believe that accumulated amounts of pesticides may induce oxidative stress in the kidneys, which leads to CKD. In order to confirm the link,follow up studies with a larger group of people are required, said Dr Tripathi.

Still the study is significant because it finds high levels of pesticides in people living in an urban area like Delhi - who are not directly involved in agricultural activity or manufacture of pesticides - and who probably got exposed through environmental contamination, pointed out Catharina Wesseling, toxicologist at the Central American Institute for Studies on Toxic Substances, Universidad Nacional in Costa Rica. She was not involved in the Delhi study.

Dr Wesseling told India Science Wire that, “while this study does not establish that pesticides cause kidney disease, it is known that many pesticides are toxic for the kidneys. One can expect to find associations between (some) pesticides and kidney dysfunction”.

Organochlorine pesticides such as DDT and endosulfan are banned in many countries owing to their long persistence in the environment and adverse impacts on human health. Previous studies from El Salvador, Central America, Mexico, and Sri Lankahave indicated their possible involvement in developmentof CKD.Chronic Kidney Disease affects nearly 17percent of the Indian population and is expected to rise with increasing cases of hypertension and diabetes.