New sublineages of Omicron’s BA.2 detected in India: How the virus has evolved over time

Sublineages might be behind recent rise in COVID-19 cases 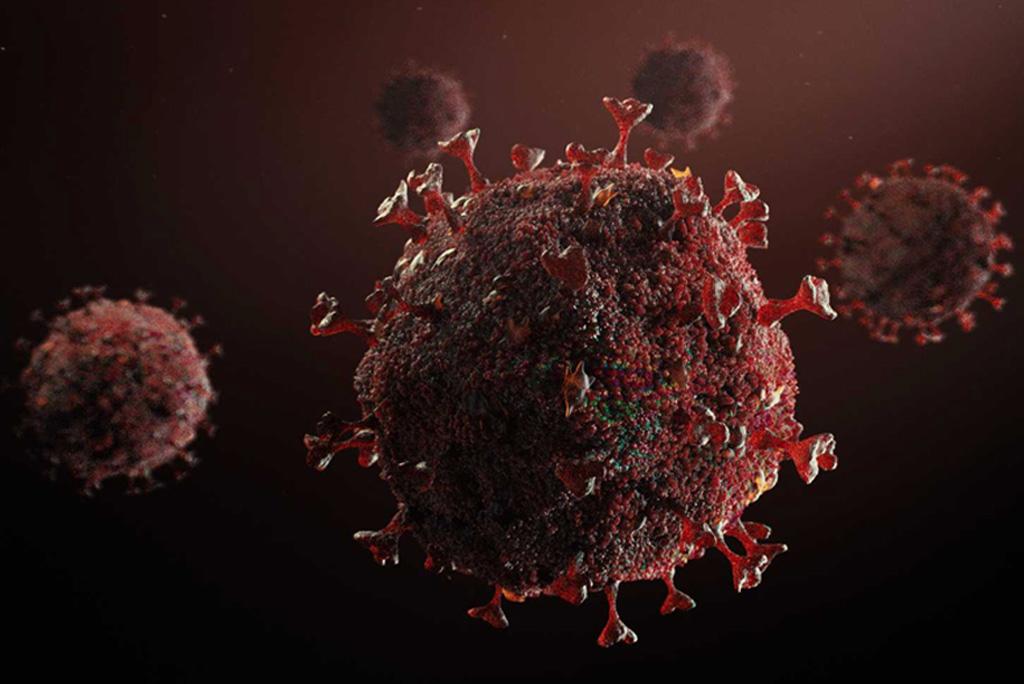 Some experts think there is merit in reclassifying a recently discovered sublineage of the Omicron BA.2 as another variant of interest. Sublineages BA.2.75 appear to be slightly more divergent out of three recently detected in India.

A re-analysis of past sequences may help our understanding of it further.

Experts believe that the new sublineages — BA.2.74, BA.2.75 and BA.2.76 — could be causing the ongoing rise in COVID-19 infections across the country.

Samples of BA.2.75 have also been reported from Australia, Canada, Japan, Germany, New Zealand, the United Kingdom and the United States.

In India, BA.2 has been dominant since early 2022; in Portugal and South Africa BA.5 has become dominant and experts believe other European countries will follow suit.

The differences between new sublineages

BA.2.75 has nine mutations in the spike protein — seven of which are unique to it. Of these mutations, G446S and R493Q are most concerning.

The former, which is also found in the BA.1 variant, is one of the most potent sites of escape from antibodies made by current vaccines that still neutralise BA.2. So it increases the chances of infection in people so far protected.

The latter, R493Q, enhances virus binding to ACE2 receptors, making it easier for the virus to enter the body. This is a reversion from BA.2, virologist Shahid Jameel explains.

For the first year of the pandemic, the genetic diversity of SARS-CoV-2 remained low, but as mutations accumulated over time, the virus began changing.

How the variants are classified

Till now, five variants of concern (VOC) and eight variants of interest (VOI) have emerged, according to the World Health Organisation (WHO).

For a sequence to be classified as a VOC, one of the following has to occur — increased transmissibility or detrimental change in the epidemiology, increased virulence or decrease in the effectiveness of public health measures.

To be determined as a VOI, a sequence should have genetic changes impacting transmissibility, disease severity, immune escape, diagnostic or therapeutic escape. It can also have significant community transmission or multiple COVID-19 clusters across a wide geography.

However, the current Omicron lineages and sublineages don’t fall under either of these categories. The global health body added a third category — VOC lineages under monitoring (VOC-LUM) — to cater to these.

After a variant has been circulating for a significant time, intra-VOC evolution occurs with different mutation combinations. This evolution is happening with Omicron.

“If any of these lineages is proven to have distinct characteristics compared to the original VOC it belongs to, the technical advisory group will convene. It may advise WHO to give it a separate label.”

How the virus mutated

The genomic epidemiology tree of the SARS-CoV-2 virus has been the subject of global attention among domain experts and lay people, argues Dr Rajeev Jayadevan. Jayadevan is the co-chairman of the Indian Medical Association’s COVID-19 National Task Force.

It can be compared to a mango tree’s branches growing and dividing into multiple smaller branches over time, he said.

Here, the trunk would be the Wuhan strain. With time, we got Alpha — a cluster of viral genomes with defining mutations different from the original strain — the first branch. Later, the tree started branching out more and other variants — Beta, Gamma, Lambda and Mu.

Subsequently, another huge branch emerged — Delta, significantly different from Alpha. This one dominated for some time till Omicron emerged and took over.

Since Omicron was first reported from South Africa in November 2021, several of its lineages have become dominant in different parts of the world.

The family of Omicron variants

“When a set of sequences share certain mutations, they are called sublineages,” Lipi Thukral, a scientist at the Council of Scientific and Industrial Research Institute of Genomics and Integrative Biology (CSIR-IGIB) in Delhi, told Down To Earth.

Sublineages are essentially thinner branches of the tree.

The Omicron variant was first a family of three strains — BA.1, BA.2 and BA.3.

Initially, BA.1 was circulating widely but was soon replaced by BA.2, given its growth advantage. This was when several countries were reporting their second wave of Omicron infections.

After some time, two more strains appeared — BA.4 and BA.5. These are sister lineages of BA.1 and BA.2, currently driving the rise of cases in several countries. Concurrently, the BA.2 strain branched out further, giving rise to the detection of even thinner branches, one of which is BA.2.75.

For now, the numbers of BA.2.75 sequences are still low, but the rapid increase suggests a growth advantage. This may fuel fresh reinfections and keep the pandemic going.

“We can’t say if it originated in India or came from elsewhere and found a niche here. Broader genomic surveillance and availability of data in public space is needed to better understand the epidemiology and spread,” Jameel said.