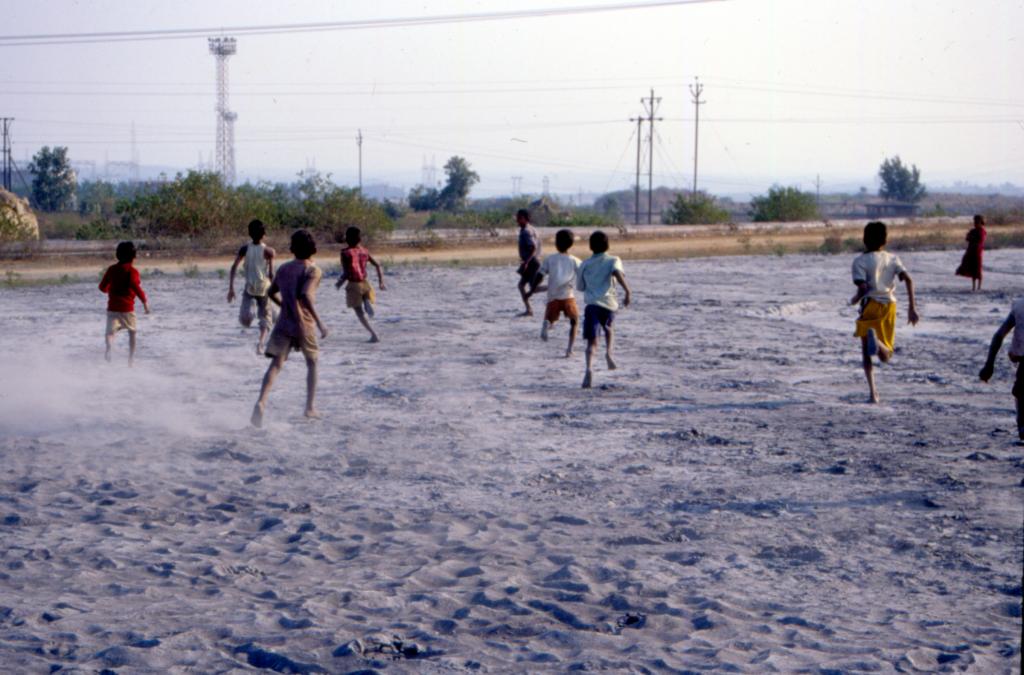 Infant and child mortality across most Indian states declined in the past half-a-decade, according to the latest National Family Health Survey (NFHS). Sikkim, Jammu & Kashmir, Goa and Assam witnessed a steep reduction not only in neonatal mortality rate (NMR), but in for infant mortality rate (IMR) and under-five mortality rate (U5MR) as well.

However, despite showing improvement in the above areas, around 32 children per 1,000 live births died before turning one in Assam. While Mizoram has shown considerable improvement in IMR and U5MR, its NMR remained unchanged in the last five years.

Tripura recorded spike in all three categories of child mortality. Bihar registered the highest prevalence of NMR (34), IMR (47), and U5MR (56) across 22 surveyed states and Union territories while Kerala reported the lowest death rates.

Neonatal death is defined as a death during the first 28 days of life, while neonatal mortality rate is defined as the number of neonatal deaths per 1,000 live births. The recently released NFHS-5 report indicated a significant drop in NMR in 15 states and UTs compared to the previous round of the NFHS (2015-2016).

Infant mortality rate — defined as the probability of a child born in a specific year or period dying before reaching the age of one — has also slipped in most states out of the 22 surveyed states in the first phase except Manipur, Meghalaya, Tripura and Andaman & Nicobar Island. Likewise, these four states and UTs have shown increment in the prevalence of under-5 mortality rates, i.e., probability of dying before age five per 1,000 newborns.

India signed the Millennium Declaration (MDG) adopted at the United Nations General Assembly in 2000, which called for a two-thirds reduction in the under-five mortality rates by 2015. But contrary to this, a study found that India had the largest number of under-five deaths of all countries in 2015.

While India has seen a consistent decline in IMR and U5MR, they are still among the highest in the developing world. These lagged estimates in turn paint a grim picture of India's quality of maternal and child healthcare.

The child mortality rate of Maharashtra remained unchanged in the last five years while maximum explosion was observed in Tripura. Andaman & Nicobar Island, Meghalaya and Manipur also reported a hike in all the three categories of child mortality.

Despite being at the bottom in the list of states having high child mortality rate during NFHS-4, Kerala still showed a decrement in child mortality in the recent survey. Goa, Sikkim and Jammu & Kashmir were among the best performers across all three categories.

Rural children were found to be more vulnerable than their urban counterparts in a majority of states. In contrast to other 20 states and UTs, West Bengal and Mizoram showed higher rates of neonatal deaths in urban area as compared to rural areas.

Unlike other states, urban areas of Maharashtra and Dadra and Nagar Haveli & Daman and Diu had higher under-five mortality rates as compared to their rural parts. The maximum rural-urban gap in U5MR was found in Tripura; it was 49 in the rural area and 24 in the urban counterpart.

What does the future of children in India look like?

India plans to reflect on the progress made during the MDG period and draw implications to achieve an ideal child survival target of 25 or less under-5 deaths and 12 or less neonatal deaths per 1,000 live births by 2030 in Sustainable Development Goals (SDG-3.2) era with the India New Born Action Plan.

Kerala, Goa, Sikkim, Jammu & Kashmir and Mizoram have already achieved these targets, but most of the larger states have been lagging behind.

These deaths can be attributed to three causes:

Malnutrition has left a profound impact on India’s child population, leaving them vulnerable to all sorts of infectious diseases. Studies have shown, time and again, that poor nourishment in children can weaken their immune system and increase morbidity due to various infectious diseases.

NFHS-5 reported a very high prevalence of malnutrition among children below five, with most surveyed states witnessing significant hike in the same.

According to WHO, an ideal doctor-patient ratio is 1:1000, which, when translated to the Indian healthcare system, narrates a shortage of around 600,000 doctors and two million nurses.

Fast forward to the novel coronavirus disease (COVID-19) pandemic, the lack of specialist doctors and nurses can be a deciding factor for many children living a healthy life.

Disruptive maternal and child care along with malnutrition may spell the end of a stable campaign to reduce child mortality, especially in developing countries. A WHO report emphasised the indirect effects of a pandemic on child mortality. The report advocates immediate resumption of healthcare and nutrition services for children and pregnant women to avoid child deaths.

In the year 2020, research, medicine and healthcare facilities were are directed towards COVID-19. However, it is worth noting that 144,000 people from all age groups have succumbed to COVID-19 in India as of December 18, 2020.

In contrast, in 2018, an estimated 882,000 children under five died due to pre-existing poor healthcare facilities in the country.