Nine in every 10 children do not get adequate diet in Jharkhand, Bihar: NFHS data

Almost 69.9 per cent of children under five years in Jharkhand are acutely suffering from anaemia 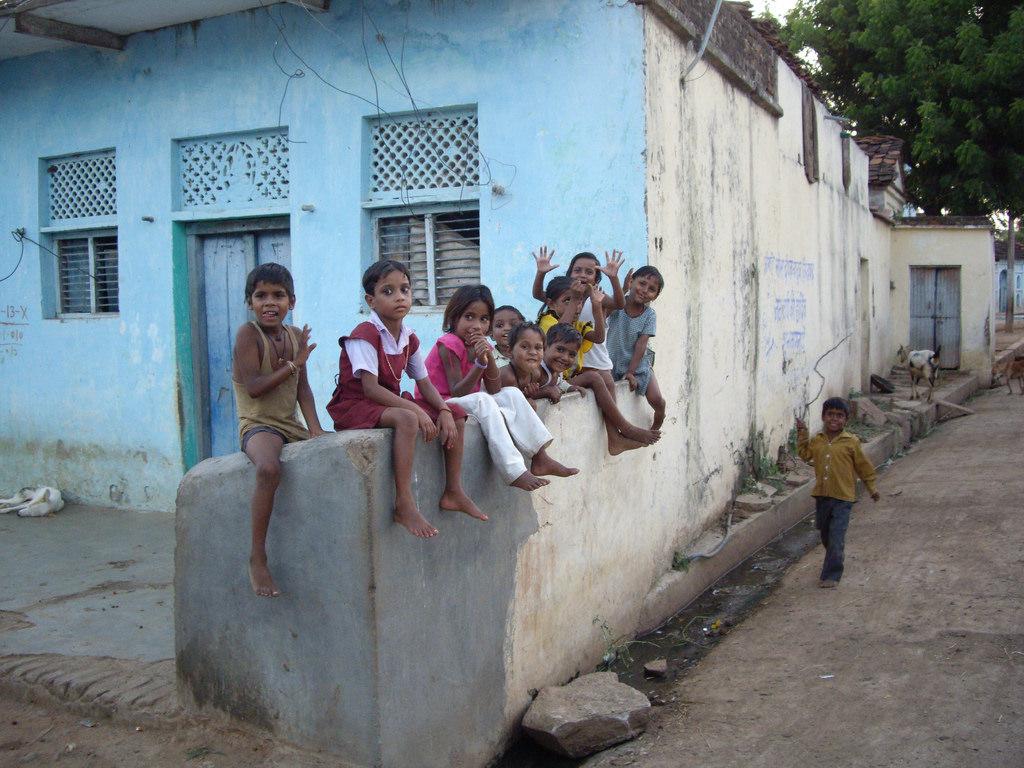 Nine out of every ten children within the age-group of 6–23 months in Bihar and Jharkhand do not get adequate diet, as the latest National Family Health Survey (NFHS 4, 2015-16) data highlights. In a series of startling revelations, the nutrition and health status of children in the two states are found to remain critically low in comparison to the national standard, even though the trend recorded some welcome improvement compared to that of the previous NFHS data published almost a decade ago.

Only 7.5 per cent of children in Bihar and 7.2 per cent of children in Jharkhand within the age group of 6–23 months receive adequate diet, whereas in states like Tamilnadu the situation is comparatively better as the figure stands at 31 per cent, according to the trend analysis done by CRY–Child Rights and You, based on the latest NFHS findings.

Apart from health services, the issues also stem from behaviour and knowledge of the populace. The NFHS data on child feeding practices and nutritional status of children further suggest that almost two-third of children under the age of three years in these two states (65 per cent in Bihar and 67 per cent in Jharkhand) are not breastfed within the first hour of birth.

Need for improving delivery mechanism for services pertaining to malnutrition

Elaborating the retrogressive impact caused by poor nutritional status of children, Mohua Chatterjee, Programme Head, CRY (East) said, “Child malnutrition is an irreversible phenomenon in the lives of children. It transcends through the phase of adolescent and adult life. Overall, only a few of women in areas served by an Anganwadi centre receive food supplementation when they were pregnant and even fewer women receive food supplementation when they were lactating. Therefore, focus should be given on increasing investment and allocating better in the policies and schemes that are mandated to deliver services pertaining to malnutrition.”

"Having the newborns breastfed within the first hour of birth is another critical indicator in child nutrition. Colostrum (the first milk of the mother), extremely rich in nutrients and antibodies, is highly crucial for ensuring basic nutrition and immunisation they require at the very beginning of their life," Chatterjee added.

Micronutrient deficiency, too, continues to remain a challenge for children in this age group. As per the NFHS 4 findings, anaemia in children is found to have decreased across both the states, but still remains worryingly widespread. The analysis highlights that almost two-thirds of children (63.5 per cent in Bihar and 69.9 per cent in Jharkhand) within the age of 6 – 59 months are acutely suffering from anaemia. Prevalence of anaemia among high percentage of pregnant women within the age-group of 15-49 years (62.6 per cent in Jharkhand and 58.3 per cent in Bihar) further indicates that juvenile anaemia is merely a manifestation of the malnutrition-cycle transmitted through generations, thus contributing to the 'age-old heritage of under-nutrition'.

Colostrum (the first milk of the mother), extremely rich in nutrients and antibodies, is highly crucial for ensuring basic nutrition and immunisation that children require at the very beginning of their life

The NFHS findings give three primary anthropometric indicators to indicate prevalence of malnutrition among children – stunting (low height for age), wasting (low weight for height) and underweight (low weight for age). While the percentage of stunted, wasted and underweight children under the age of 5 years has decreased in Bihar over the last decade, the state still has 43.9 per cent of its under-five (U5) children underweight. The scenario does not change in the neighboring state of Jharkhand, where underweight children constitute 47.8 per cent of its U5 child population.

However, as the latest NFHS data reveals, both Bihar and Jharkhand have done fairly well in several child health and nutrition indicators like institutional delivery, immunisation and treatment of critical childhood diseases. A comparative analysis between the NFHS 4 and NFHS 3 data suggests that institutional deliveries were less than 20 per cent in Bihar and Jharkhand a decade ago (2005-06), and now have increased to around 60 per cent of total births. But the progression rate of critical indicators like child nutrition, which has direct linkage with children’s overall growth and development, remains far below expectations.

Atindra Nath Das, Regional Director (East), CRY – Child Rights and You said, "The NFHS is not just a reflection of the state of health and nutritional well being of children and expecting mothers, but it also provides the direction for corrective measures in state policies and programmes on child health and malnutrition. For both Bihar and Jharkhand, the data reinforces the need for the states to address nutritional security of children and expecting mothers on an emergency basis.”

"In the context of addressing child malnutrition, universalisation of Anganwadi Centres and a robust system of growth monitoring are measures that can lead us to lasting solutions of such issues,” he added.

The press release was issued by the Child Rights and You, an Indian NGO that believes in every child’s right to a childhood