Noise pollution forces patients to check out of hospitals: study 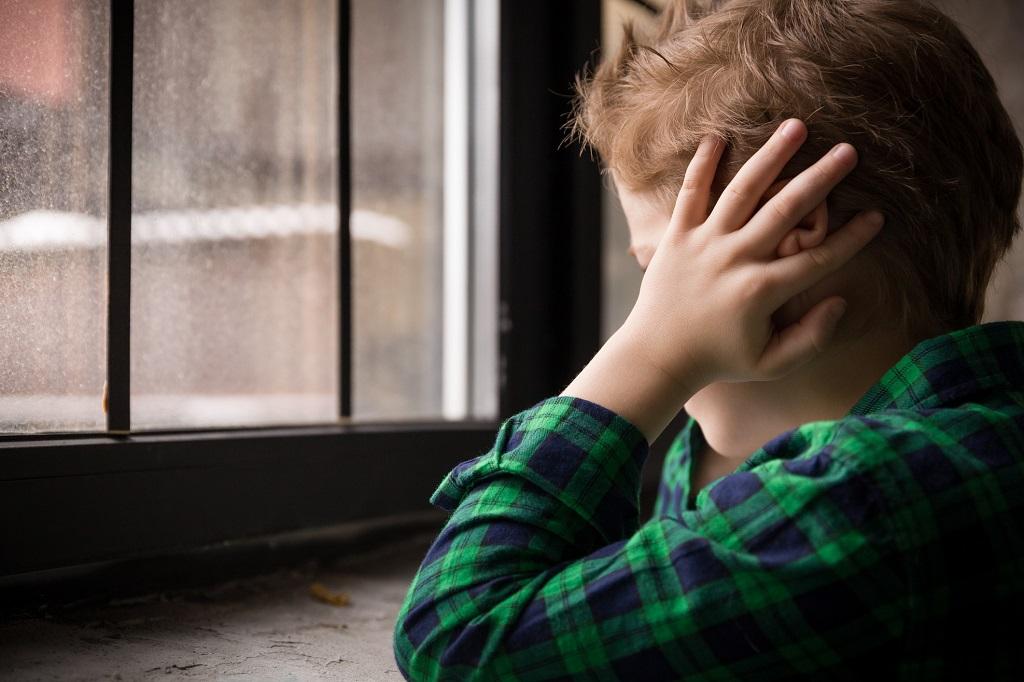 Every four in 10 patients are checking themselves out of hospitals to avoid high noise levels. Credit: Getty Images

In almost every country, areas in and around hospitals are silent zones, where the standards for noise pollution are set very low so patients are not disturbed. But, do you know patients, even in intensive care units, have had to check out of hospitals owing to high noise levels?

A new study conducted by London’s King’s College and the University of the Arts has found that noise pollution levels in hospitals at night often cross international standards. It adds that every four in 10 patients, who are bothered by this, are checking themselves out of hospitals to avoid this.

“Even in intensive care units, which cater to the most vulnerable patients, noise levels over 100dB have been measured, the equivalent of loud music through headphones,” says lead author Dr Andreas Xyrichis. This loud noise can damage hair cells in the ear.

The study, which was published in BMJ medical journal, has also found that in the US, “quietness of hospital environment” is among the lowest scoring items on patient surveys. And, in the UK, “40% of hospital patients are bothered by noise at night, which is a consistent finding of the NHS Inpatient Survey”.

The scientists says that excessive noise in hospitals reduces the intelligibility of speech and impairs communication, causes annoyance, irritation, and fatigue and reduces the quality and safety of healthcare. “It has been implicated in the development of intensive care psychosis, hospitalisation induced stress, increased pain sensitivity, high blood pressure, and poor mental health,” the study adds.

Explaining the issue further, Xyrichis said, “We know hospital noise has disruptive consequences for sleep—machine sounds, in particular, have a greater negative effect on arousal than human voices. Post-hospitalisation recovery is also compromised. For example, coronary care patients treated during noisy periods were found to have a higher incidence of rehospitalisation compared to those treated during quieter periods.”

The researchers suggest three ways hospitals can curb the problem of noise pollution: by focusing on reducing repetitive sounds like dripping water that can cause stress, ask patients about which sounds annoy them and brief patients and their kin on noise pollution levels before admitting them.