Not just those infected with HIV, India’s TB patients too don’t get proper nutrition

Only 62.1% of over 2.1 million notified cases in 2021 received at least one tranche of payment under the Nikshay Poshan Yojana 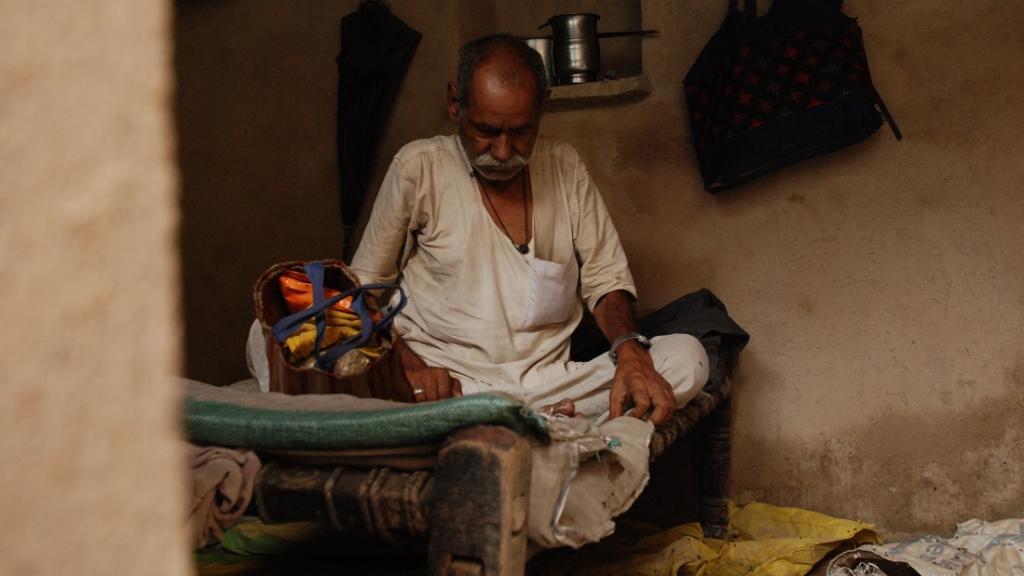 The protest by Indian HIV patients at the National AIDS Control Organisation’s headquarters in New Delhi over the alleged shortage of life-saving drugs has been in the headlines for over a month. However, another gap in the demand and supply chain of services remains outside the spotlight.

Every TB patient in India, seeking treatment in both government and private sector hospitals, is eligible for a direct benefit transfer (DBT) of Rs 500 per month to support their nutritional needs under the NPY.

Approximately Rs 1,488 crore have been paid to 5.7 million notified beneficiaries from April 2018, when the scheme was launched, till February 2022.

However, data from the latest National TB Report released in March 2022 shows only 62.1 per cent of over 2.1 million notified cases across India in 2021 received at least one tranche of payment.

A closer look at the data reveals an even more serious lapse. Just 30.2 per cent of all notified cases in Delhi have received at least one DBT. The national capital has the highest burden of all forms of TB at 747 cases per 100,000 people.

States in the North East have figures that are well below the national average, with Manipur (4.2 per cent) and Meghalaya (23.7 per cent) faring the worst.

Why it does not work

Several studies have been conducted to assess the scheme’s utilisation since it was introduced. Most have arrived at the same conclusion.

One study conducted on 119 registered patients in Delhi between July and September 2018, was published in the Indian Journal of Tuberculosis. It found “non-availability of bank accounts and unlinked bank accounts were some challenges faced by both health providers and patients.”

Another study published in the Journal of Family Medicine and Primary Care in 2020 underlined that lack of communication, stigma, illiteracy and a multi-step approval process were among the key hurdles in availing the DBT.

Looking at the state of the people living with TB, especially from the poorer areas, we thought if at least this money reached them it would be beneficial, Blessina Kumar, chief executive of the Global Coalition of TB Activists, told Down To Earth.

“The government needs to take stock of where the bottlenecks are. There is no point in pouring more money into a failing system,” she added.

States have their own nutritional support schemes. However, caveats remain, with some states providing such support only for drug-resistant patients. NPY is the only central-level standardised scheme India has and even here, the monthly Rs 500 has been argued as insufficient.

Any investment in diagnostic treatments is irrelevant if people fighting TB are living on an empty stomach. It affects the poorest and almost every family is in financial distress due to the combined effects of medical costs and lost wages, Anurag Bhargava, professor of medicine at Mangalore’s Yenepoya University, told DTE.

The financial distress can worsen food insecurity, which has been found to be prevalent in households of patients with TB. Underlining a broader approach to prevent TB should include food support for the contacts of a patient.

“This is because contacts are at higher risk of developing TB, and very often underweight themselves,” Bhargava said.

The major risk factor driving TB in India is undernutrition. More than 0.9 million new cases are attributable to undernutrition, accounting for nearly 34 per cent of all cases, according to Bhargava’s research.

The World Health Organization too has acknowledged undernutrition as the leading risk factor for TB incidence. Bhargava argued the same in a co-authored 2013 paper published in PLOS: “A majority of patients had evidence of chronic under-nutrition at diagnosis, which persisted even after successful treatment in a significant proportion of them.”

The study assessed a cohort of 1,695 adult patients with pulmonary TB in rural India. It found 52 per cent had stunting. This indicated chronic under-nutrition while severe under-nutrition at diagnosis was associated with a two-fold higher risk of death.

India has set a target to eliminate TB by 2025. Experts believe programmes working towards this goal must go beyond the “medical aspects of this social disease.”