Number of tobacco users continues to decrease globally: WHO

However, several countries are still not adequately implementing policies to help tobacco users to quit, the WHO said 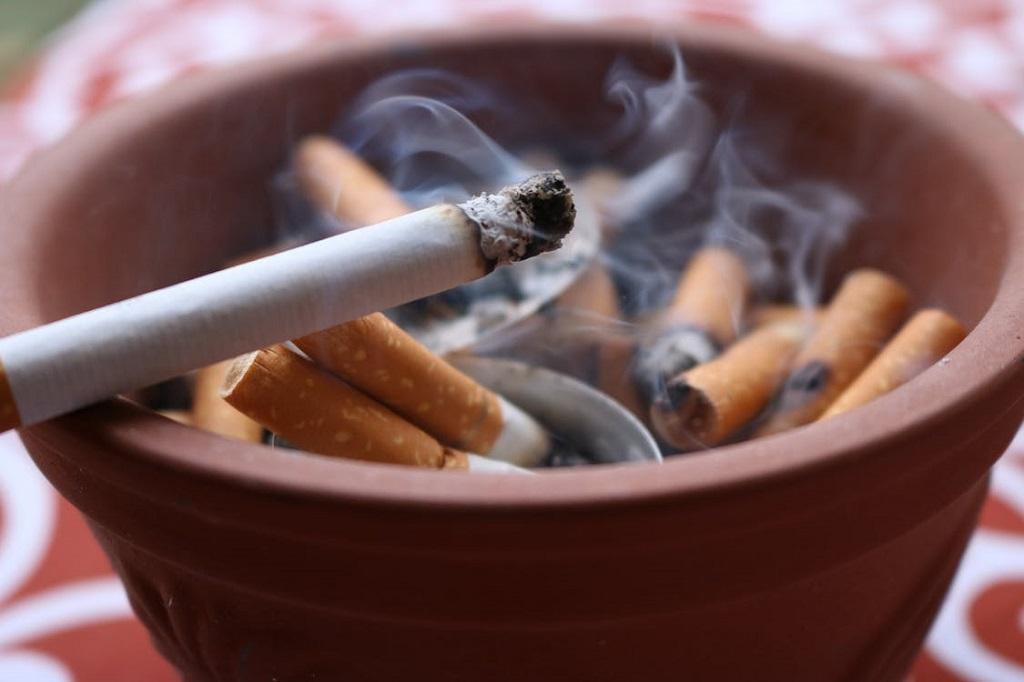 However, several countries were still not adequately implementing policies to help tobacco users to quit, the WHO said.

Some 70 per cent of the world’s 1.3 billion tobacco users did not have access to tools to help them to quit successfully, according to WHO.

An investment of $1.68 per capita per year for comprehensive tobacco cessation interventions in 10 years saved 16 million lives in Low- and Middle-Income countries, WHO said.

It welcomed the establishment of a global WHO Tobacco Cessation Consortium November 5, 2021.

Taxation was the single most effective tool for reducing tobacco use. But the illicit trade in tobacco products undermined the effectiveness of tax policies, Tedros Adhanom Ghebreyesus, WHO director-general.

Ghebreyesus was speaking on the first day of the Second Session of the Meeting of the Parties to the Protocol (MOP2) to Eliminate Illicit Trade in Tobacco Products (ITP) November 15.

The Protocol was a vital tool for realising the vision of the WHO Framework Convention on Tobacco Control (WHO FCTC), he said.

WHO FCTC is an 18-year-old, evidence-based treaty that reaffirms the right of all people to the highest standard of health.

Illegal tobacco trade is a threat to public health as it increases access to often cheaper tobacco products, according to the WHO. The access to such products fuels the tobacco epidemic and undermines tobacco control policies. It also causes substantial losses in government revenues.

“Eliminating the illicit trade in tobacco products is an important goal for public health. This would also be beneficial for other areas of development,” Ghebreyesus said in his statement at MOP2.

Eliminating illicit trade could reduce cigarette consumption by almost 2 per cent and increase tax revenues by an average of 11 per cent, he said.

The global tax revenue potential from eliminating illicit trade in tobacco is about $47 billion annually, according to WHO estimates.

ITP, which came into force September 25, 2018, is the first legally binding instrument adopted under the FCTC and aims to be a co-ordinated international response to the problem of illicit tobacco trade.

Ghana joined this group most recently. The country where 1 in every 5 cigarettes is illicit, became party to the Protocol on October 22, 2021

These Parties to the Protocol have enacted or strengthened national legislation aimed at tackling illicit trade in tobacco products. But, less economic growth, more financial constraints, travel restrictions and curb on physical meetings to contain the novel coronavirus disease (COVID-19) pandemic made the implementation of the Protocol more difficult, according to a study.

India too is a party to the Protocol since June 2018. It witnessed a significant increase in the illegal trade of cigarettes in 2020-21 during the pandemic, revealed data presented by Som Parkash, Union minister of state in the ministry of commerce and industry in the Lok Sabha March 17, 2021.

South Africa, not yet a signatory, experienced an increase in illicit trade in tobacco products during the pandemic.