The study reported among low- and middle-income countries, the rise of BMI in rural areas is at par or faster than the cities 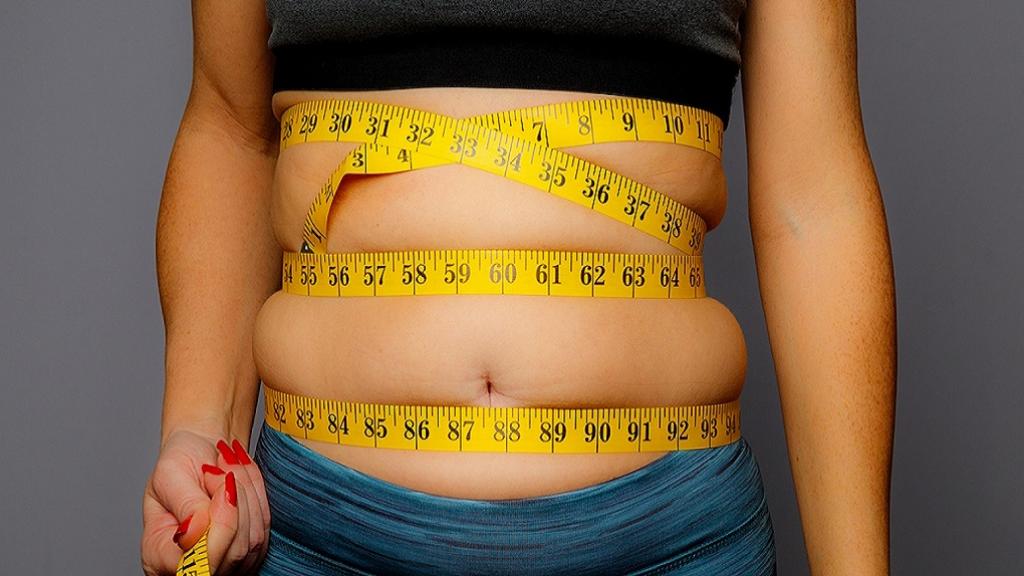 Obesity has become a global pandemic, driven mainly by urbanisation that brought in significant changes to diet and lifestyle. It was until now believed to ensnare people in the urban areas partly because access to highly processed foods and beverages — high in salt, saturated fat and sugar — are much greater and easier in cities than in rural areas.

However, a new study that analysed the global trends in body-mass index (BMI) — a measure of underweight and overweight — showed spurt in weight gain in rural areas, and determined it as the main culprit behind the worldwide epidemic.

The study used measurements of height and weight in more than 112 million adults appearing in 2,009 population-based studies from rural and urban areas of 190 countries from 1985 to 2017.

Rise of BMI in rural areas was responsible for over 55 per cent of the global rise in mean BMI from 1985 to 2017 — and more than 80 per cent in some low- and middle-income regions.

BMI among men and women living in rural areas of low- and middle-income regions showed an increase at a similar rate or faster than cities.  However, women in sub-Saharan Africa showed some exception. Besides this, rural women living among the high-income and industrialised countries also showed persistently higher BMI revealed the study published in the journal Nature.

“The results of this massive global study overturn commonly held perceptions that more people living in cities is the main cause of the global rise in obesity,” explains senior author Majid Ezzati of Imperial Univeristy’s School of Public Health. “This means that we need to rethink how we tackle this global health problem.”

BMI in rural and urban populations

BMI decreased slightly between 1985 and 2017 among women in twelve countries in Europe (Greece, Spain, Lithuania, Czech Republic, Italy, Portugal, Serbia, France, Malta) and Asia Pacific (Nauru, Singapore and Japan). However, it increased by more than 5 kg/m2 in women in Egypt and Honduras.

Among men, BMI increased in every country, with the largest increases in Saint Lucia, Bahrain, Peru, China, Dominican Republic and the United States, all by more than 3.1 kg/m2.

In 1985, urban men and women in every country in east, south and southeast Asia, Oceania, Latin America and the Caribbean and a region that comprises central Asia, the Middle East and north Africa had a higher mean BMI than their rural peers.

Among Indians, the urban–rural gap was as large as 3.25 kg/m2 in women, and 3.05 kg/ m2 in men. With time, the BMI gap between rural and urban women shrank in all of these regions by at least 40 per cent, as BMI rose faster in rural areas than in cities.

“As countries increase in wealth, the challenge for rural population’s changes from affording enough to eat, to affording good quality food,” Ezzati added.

Therefore the need is for an integrated approach to rural nutrition that can help enhance financial and physical access to healthy foods.